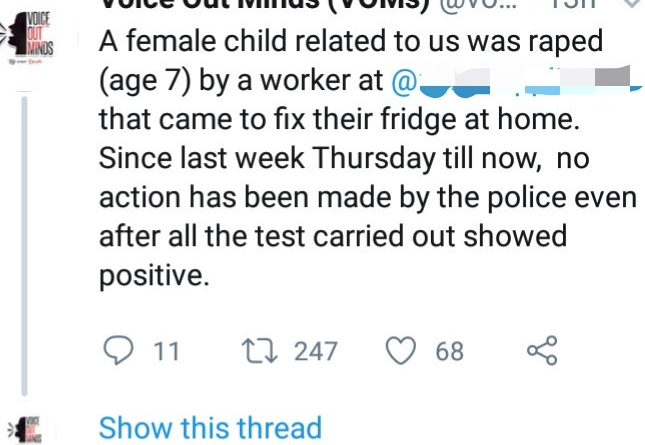 An Electrician from a popular company has been accused of raping a 7-year-old girl.

The Electrician was reportedly sent to the young girl’s house to repair their fridge.

A Twitter user, Voice Out Mind, who shared the sad story online revealed that the company the alleged rapist works for has done nothing about the alleged rape since it was reported to them . 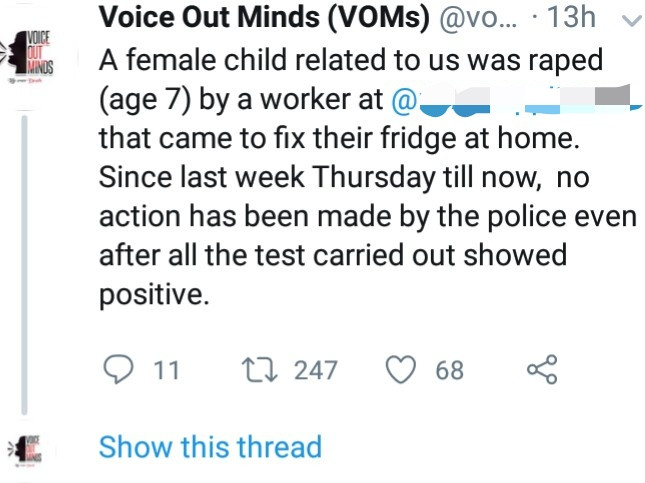 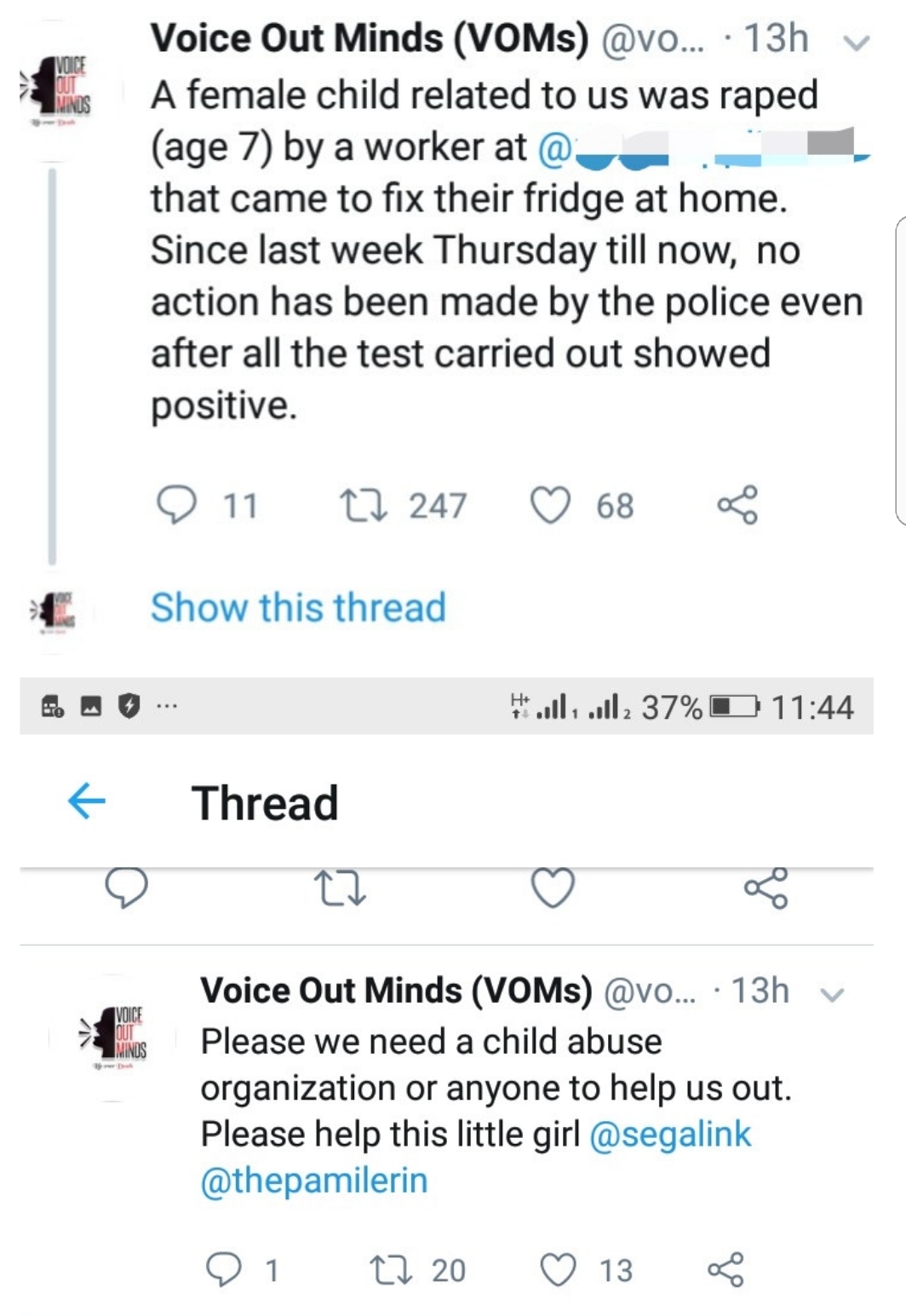 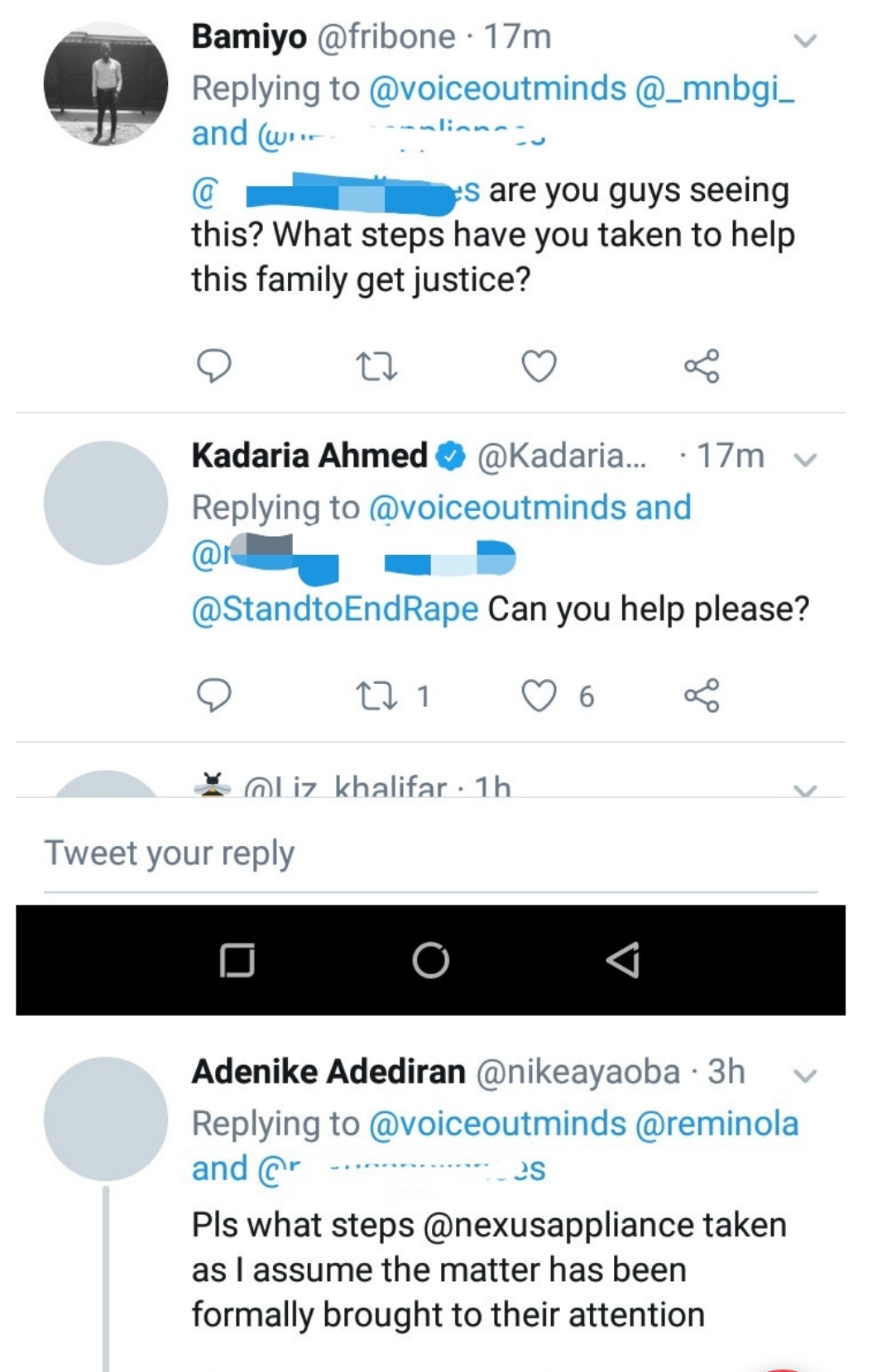 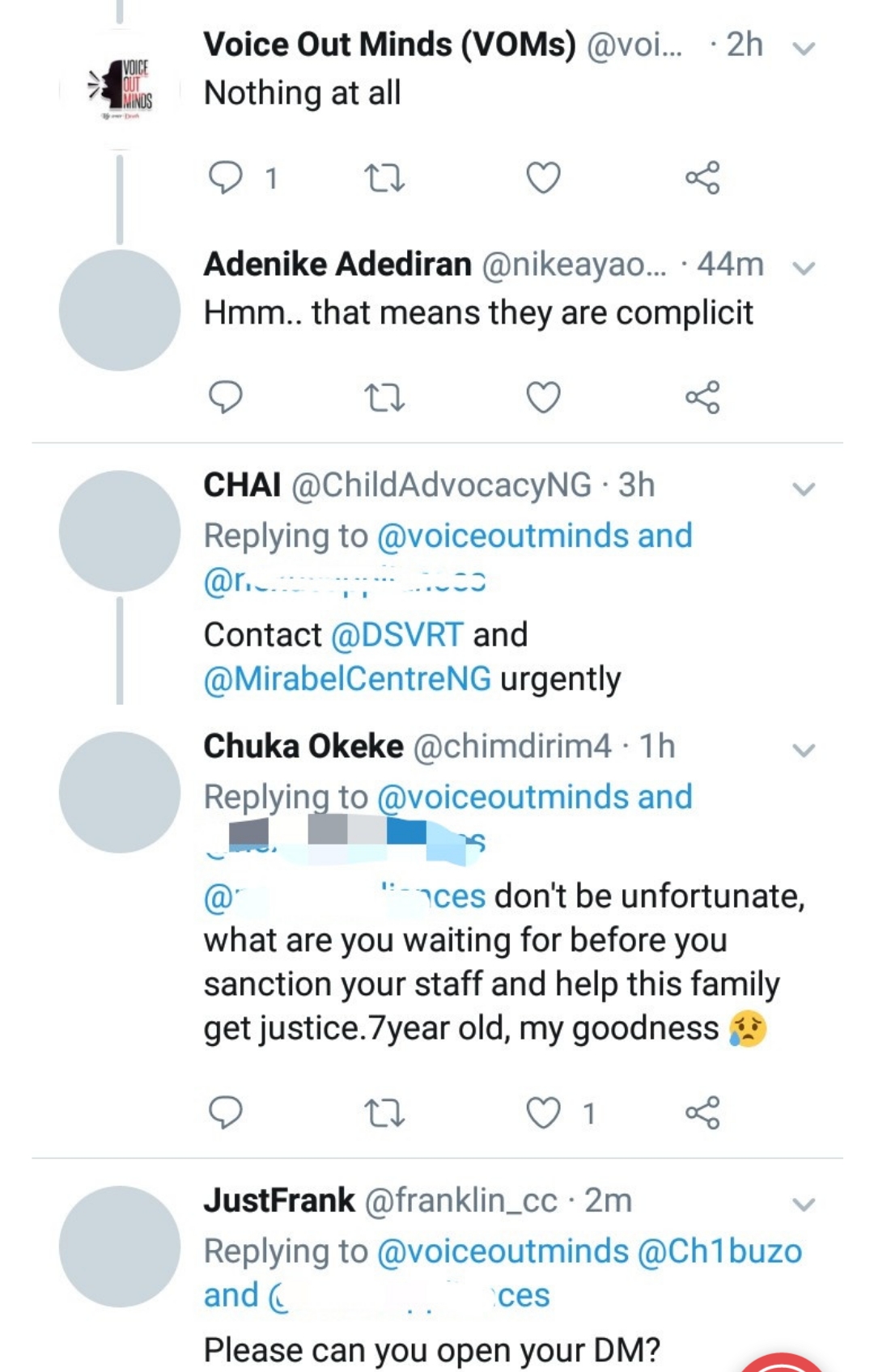 Councillor rapes a female room attendant in a hotel

christabel did not kill herself over issues with boyfirend, she was raped 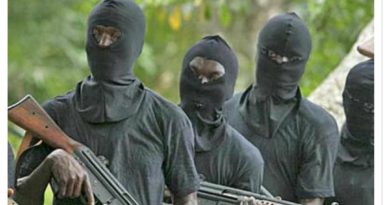 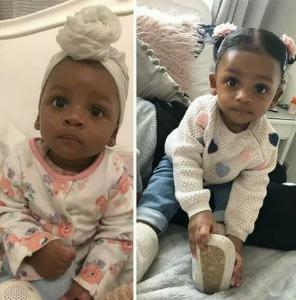 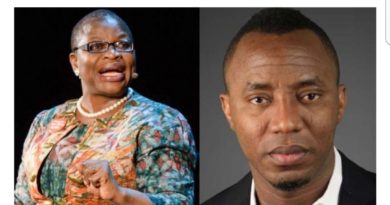