Moji Aderibigbe who resides in pedro area of lagos has been accused of going naked inside a church and urinating on the altar . She appeared in yaba chief magistrate court in lagos on Friday and has been charged with disorderly conduct and insult to religion . 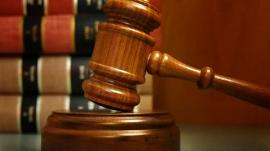 According to the police officer in charge of the case,sgt Modupe Olaluwoye, the defendant committed the offence at about 8pm on May 13 , at No 49 ,Onabola St, ladi-lak area of bariga ,Lagos .

My Lord, when Aderibigbe was told that the pastor had taken her son to the station, she took off her clothes inside the church building

The offence contravened the provisions of sections 124 and 168 (a) of the Criminal Laws of Lagos State, 2011 ,

The defendant pleaded not guilty to the charges .Mrs Oluwatoyin Oghere,the chief magistrate, admitted the defendant to bail in the sum of N50,000 with two sureties in like sum and the case was djourned to May . 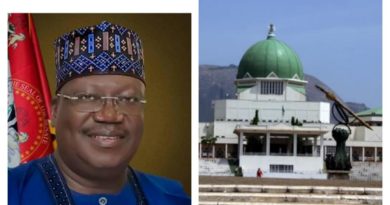 2020 Budget to be passed in December – Lawan 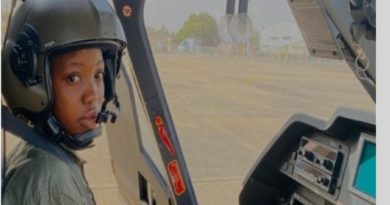 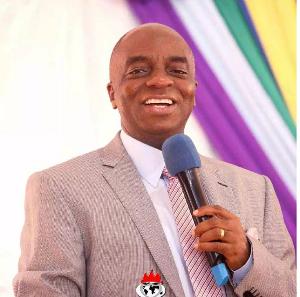 “I gave my car to God and God Swore to make me rich ” — Bishop Oyedepo.