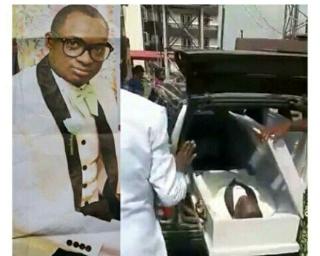 The Nursing officer II working at the National orthopedic Hospital Igbobi, Lagos State was said to have died after he was pushed out from a moving car by one chance operators.

The Nurse identified as Aderoju Victor Olumuyiwa was said to be returning from work on 22nd May, 2019 when the car he boarded happened to be that of one-chance operators. Sources said that after he was robbed, the operators pushed him out leading to him sustaining serious head injuries which lead to his death.

It was gathered that a good Samaritan spotted him lying unconscious around Bolade bus stop and rushed him to the Lagos State teaching Hospital where he finally died the next morning. 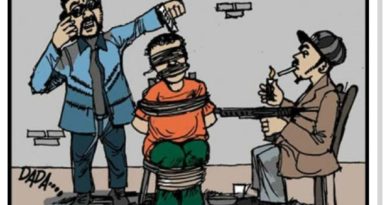 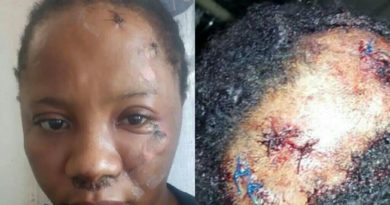 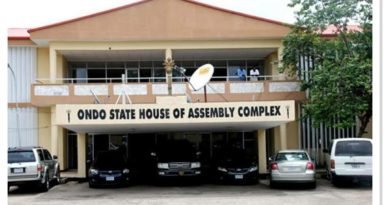