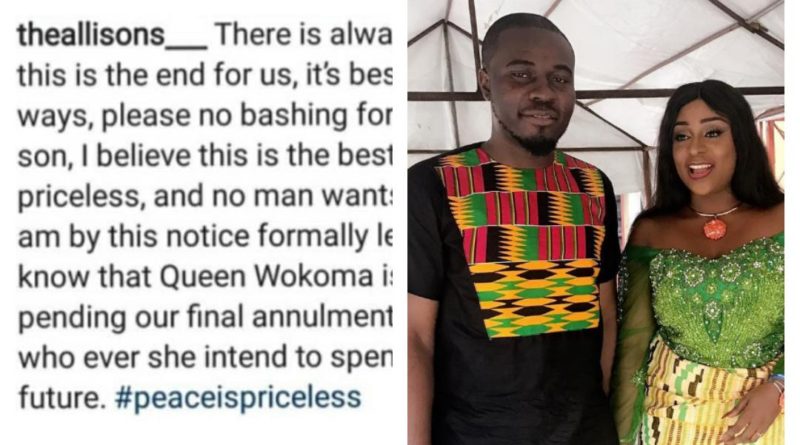 It seems as if divorce is trending in the Nollywood industry as another Nollywood marriage comes to an end .

The marriage between actress Queen Wokoma and her husband Prince Allison, has come to a sad end, less than 2 years after marriage .

The Couple got married in september 2017, celebrated their wedding anniversary last September with the beautiful actress flaunting her baby bump. She later gave birth to their baby boy in November 2018. 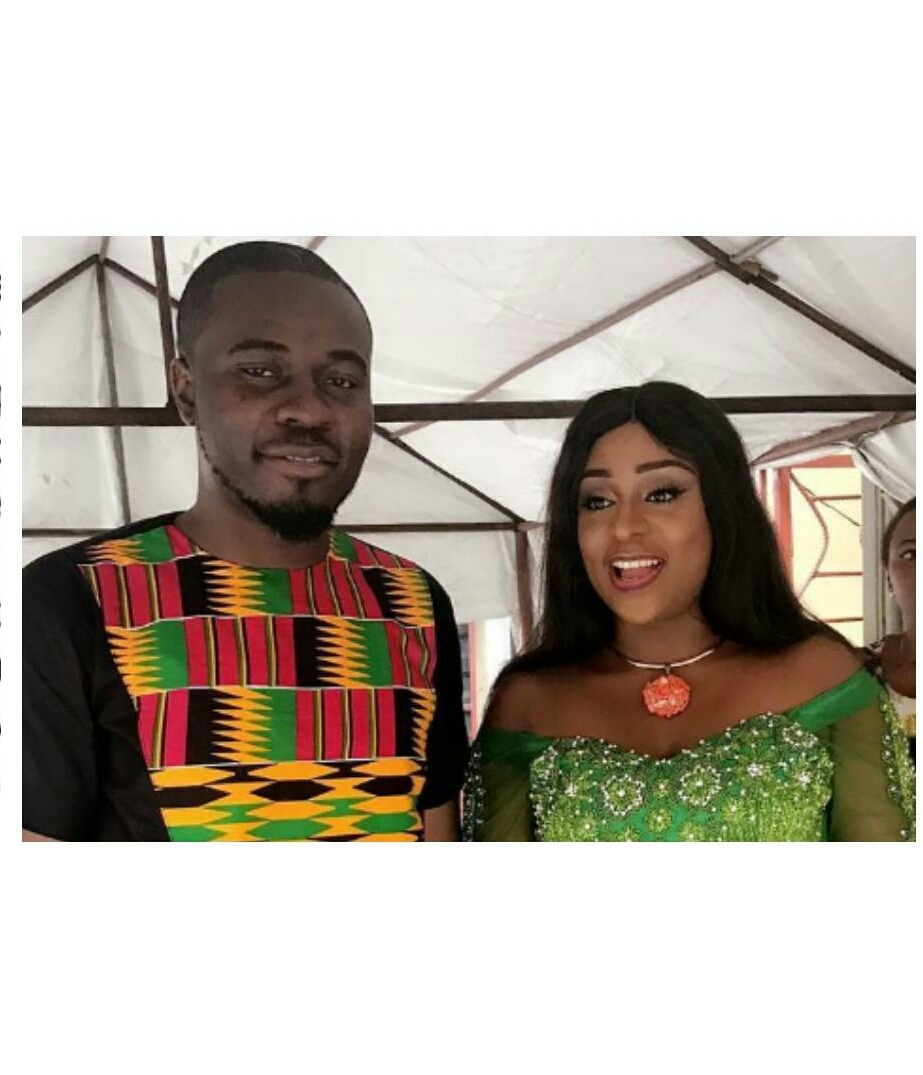 I may not have been a good guy before I met you, but one thing I am so sure of is you make me feel so complete and nothing would ever make me think of hurting your innocent heart, I look at you and see how fragile your heart is, you deserve nothing but a man that can handle such fragile heart, I PROMISE TO BE THAT MAN that will always put smiles on your face, that man that you will be proud of. I love you so much. have never been so scared as losing someone as much as I am with you..Thank you for loving an imperfect man like me, you will never regret this I promise… #friendsloversparentsforlife I RATHER BE WITH YOU ALONE THAN BE WITH A MILLION DOZEN OF THE GIRLS IN MY PAST, he wrote on his IG

Unfortunately , the marriage ended as Prince Allison announced on his IG page.

Read what he wrote below 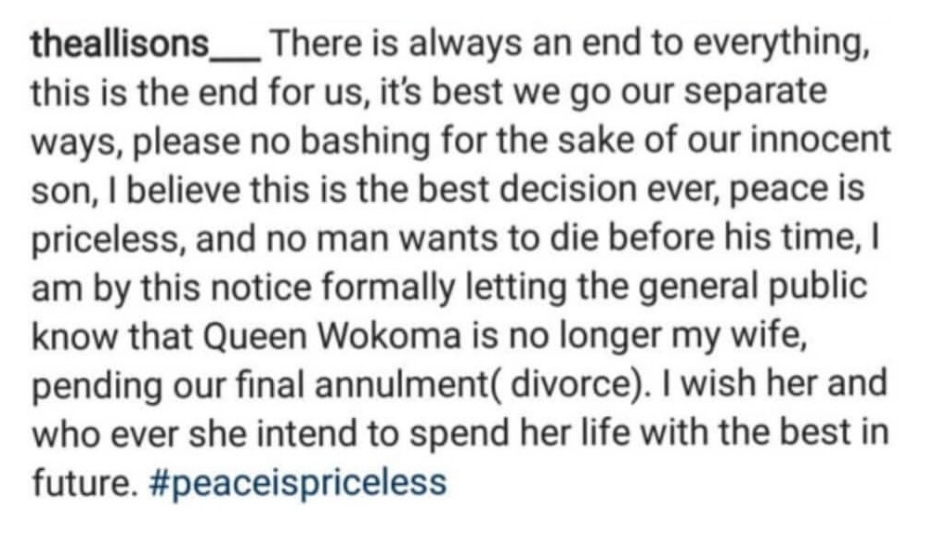 Read also: A man and his lover found death 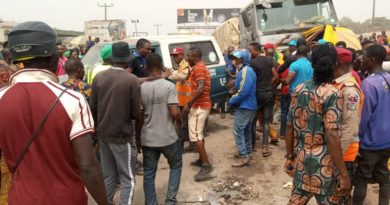 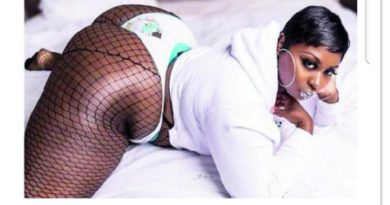