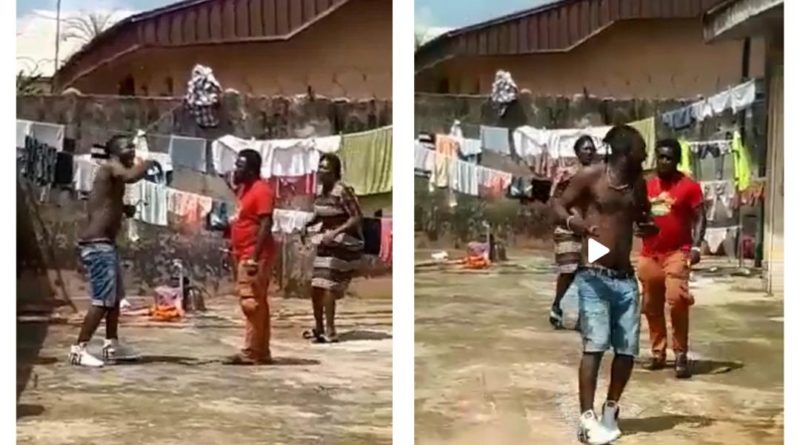 The video of an Edo man speaking angrily to his family after he discovered that they didn’t build any of the houses he sent money for has surfaced online . 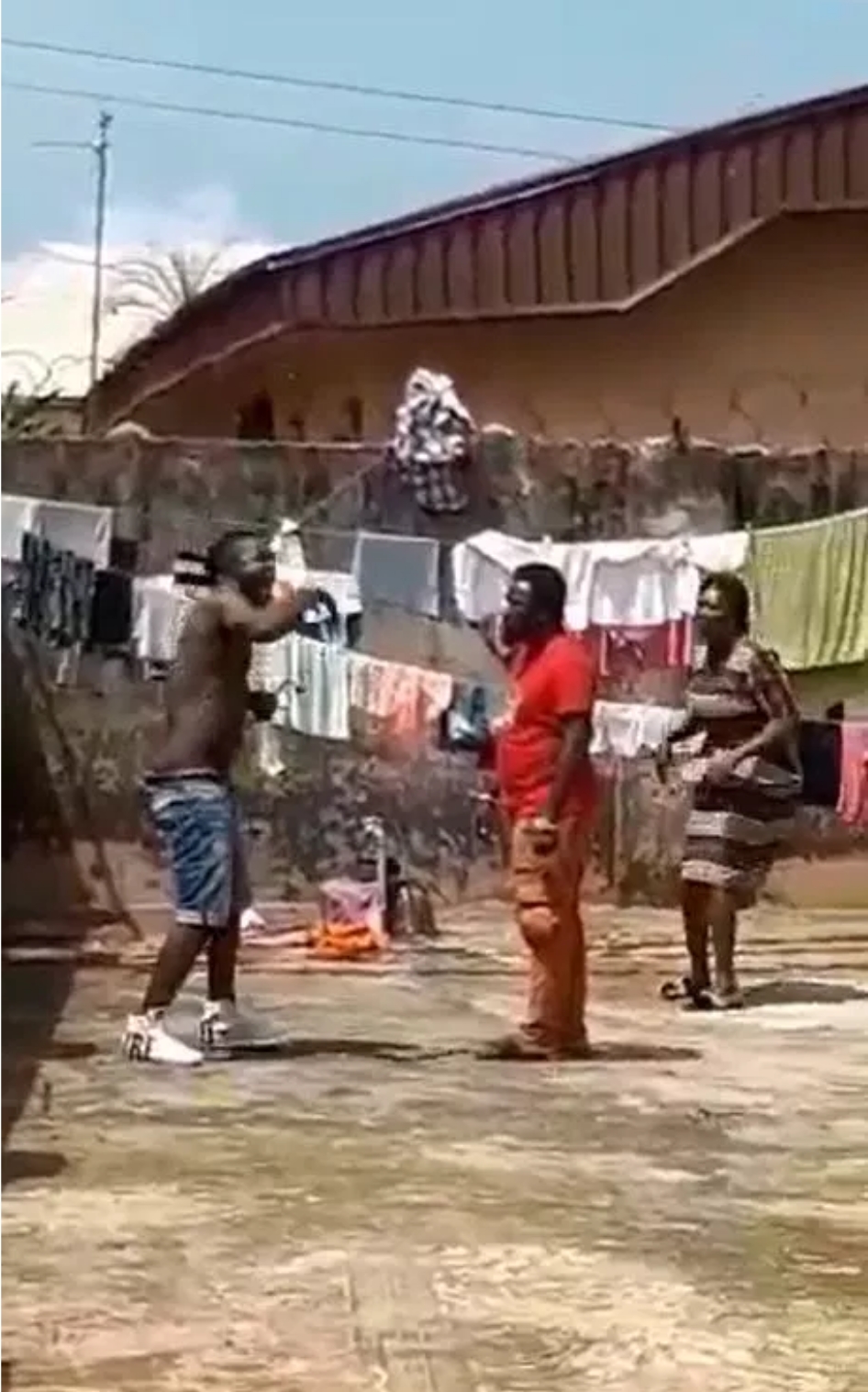 The unidentified man has been living in Europe for 13years and has been sending money to his family to build houses for him. He came home after 13years to discover that they have been scamming him, to his surprise no house was built not even a foundation was built.

In the sad video ,the man is heard saying angrily, he was a drug pusher for 13years and couldn’t believe that all the money he made was squandered by his family .

5 injured as tanker ran into a bar. 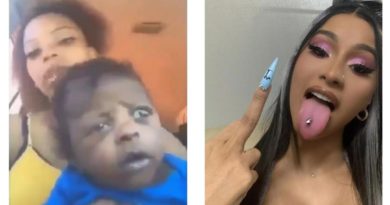 Update: ‘I will take him’ – Cardi B replies the Slay Mother who called her baby ‘Ugly’ 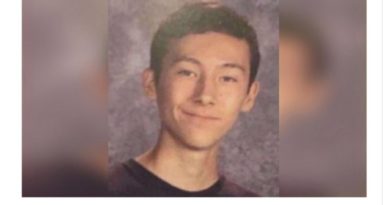 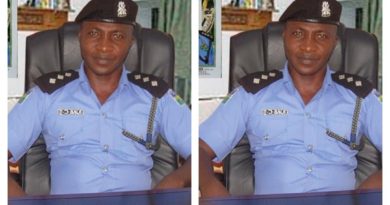 ‘Buy a stolen phone and be jailed for 7years’, DSP Bala Elkana

One thought on “An Edo man discovers his family didn’t build the houses he has been sending money for.(video )”