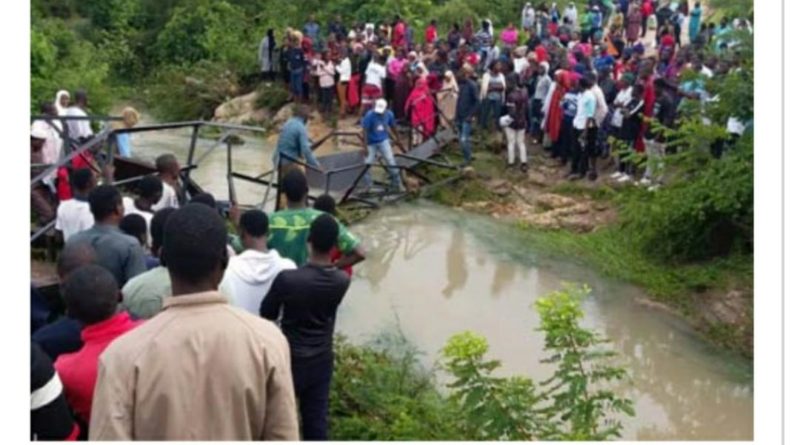 The Management of the Abubakar Tafawa Balewa University, Bauchi State has confirmed that four of its students were killed following the collapse of a bridge in the Gubi campus.

The incident was caused by a heavy downpour in the state which lasted for several hours.

In a press conference in Bauchi State on Tuesday August 6, the Vice Chancellor, Muhammad Abdullazeez, revealed that four students were killed while seven students were injured.

He said that the full details of the incident were still being awaited,adding that the management closed down the school in honour of the deceased.

I regret to announce the death of four of our students on August 5th, 2019. The unfortunate incident that led to the demise of the students occurred late last night (Monday), at the Gubi Campus of the University.

While full details of the occurrence are being awaited, the University Senate, at an emergency meeting this morning, (August 6th, 2019) has decided to close the University in honour of the students. We closed down the school because we are mourning. The reopening date has been fixed for Tuesday, August 19th, 2019.

He also said that the deceased are three males and one female .

Speaking on the cause of the incident, the Vice Chancellor accompanied by top management staff said,

For now, we learnt that while the students were trying to return to their hostel in the midst of the rain last night, the connecting bridge between their reading area and their hostel collapsed and the four students drowned. 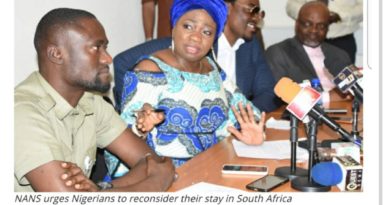 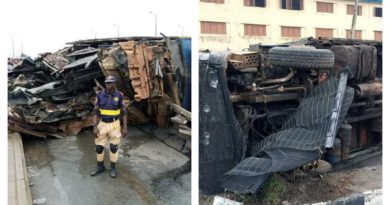 A Trailer fails brake in Ikorodu