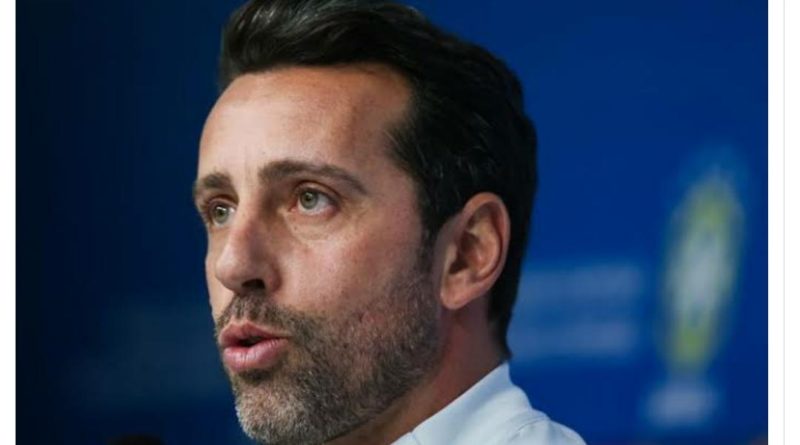 Arsenal have confirmed that Edu is their new technical director after their former midfielder left his role with the Brazil national team.

Edu is joining us from the Brazilian Football Confederation as our first technical director, according to a statement by Arsenal.

READ ALSO: Zimbawe squad threatens to withdraw from the tournament

The 41-year-old, who made 127 appearances for the Gunners over five seasons between 2000 and 2005, will be responsible for player scouting and squad recruitment.

He will also be involve in coordinating the club’s first-team coaching staff and work within the academy. 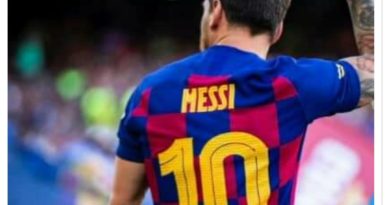 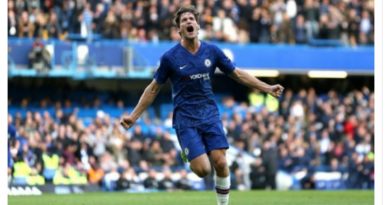 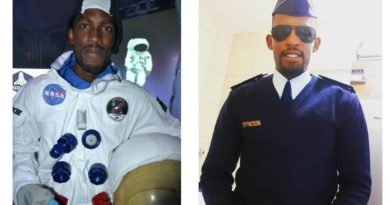