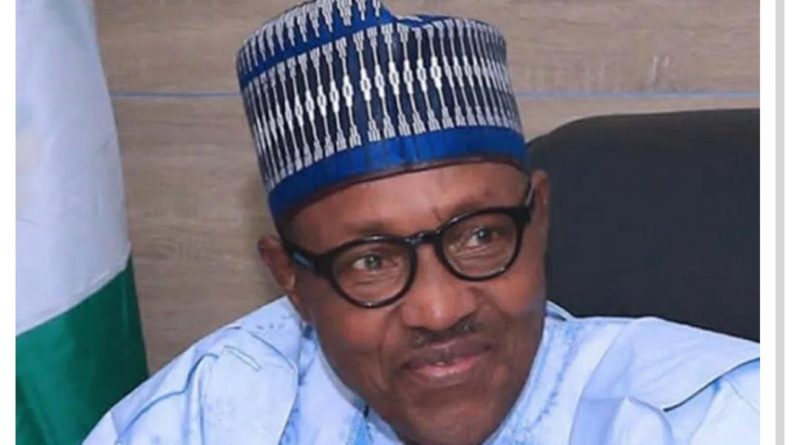 President Muhammadu Buhari has dissolved the Special Presidential Investigation Panel for the Recovery of Public Property (SPIP) as currently constituted with Okoi Obono-Obla as Chairman.

The Attorney-General of the Federation and Minister of Justice has been directed to immediately take over all outstanding investigations and other activities of the SPIP.

The panel was established in August 2017 by the then Acting President, Yemi Osinbajo, to investigate specifically mandated cases of corruption, abuse of office and similar offences by public officers.

President Buhari thanks all members of the dissolved panel for their services.

“The President looks forward to receiving the final Independent Corrupt Practices and other related offences Commission (ICPC) report on the ongoing investigations of the dissolved panel’s Chairman, a statement by Femi Adesina, the special adviser to the President on media and publicity, said.

Mr Buhari had on August 14 approved the suspension of Mr Obono-Obla from office.

Mr Obono-Obla’s suspension letter, signed by the Secretary to the Government of the Federation, Boss Mustapha, directed the embattled official to step down and then proceed to answer questions from the ICPC.

He is facing probe over allegations of certificate forgery and other corruption-related charges.

Trouble began for Mr Obono-Obla and his panel in early August when a detachment of police officers from Force Headquarters descended on his agency’s Asokoro office and sealed off the building just after the office closed for the day. It was a preemptive move to block the official from removing evidence, one source familiar with the matter said.

But after PREMIUM TIMES exclusively reported the development, Mr Obono-Obla made media appearances and circulated press statements claiming he remained in office and that our report was instigated by elements opposed to what he called his tough stance against corruption.

Mr Obono-Obla’s anti-corruption job was steeped in controversies which overshadowed some of the successes recorded by his office.

An ad hoc panel set up by the House of Representatives, December last year had asked President Buhari to sack Mr Obono-Obla over allegation that he forged his high school certificate. The panel also accused the official of corruption.

But Mr Obono-Obla had said at the time that the forgery and corruption allegations against him were merely a witch-hunt by people who were uncomfortable with his anti-corruption fight.

In August, the ICPC submitted an interim report to the presidency confirming that the official indeed forged his high school certificate.

Multiple sources familiar with the investigation told PREMIUM TIMES the agency’s conclusion was that Mr Obono-Obla fraudulently squeezed himself into the University of Jos decades ago.

“He did not secure requisite academic credentials to enter the University of Jos to study law or the Nigerian Law School,” the report found, according to sources. “He cannot build a career on fraudulently-obtained credentials.”

Consequently, the ICPC advised the president to promptly relieve Mr Obono-Obla of his job after which its detectives would then take him into custody for prosecution, sources said.

Presidency sources said Mr Buhari initially directed the outright removal of Mr Obono-Obla from office. But his removal was downgraded to suspension after he complained to some top administrative officials that he ICPC did not give him a fair hearing. 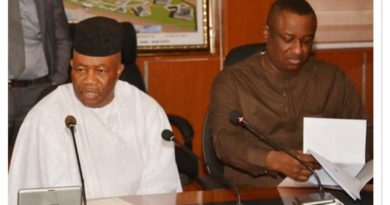 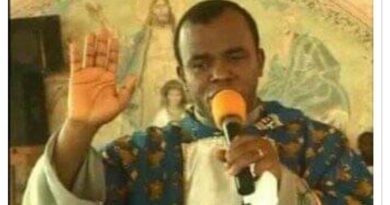 It is the handiwork of mƴ enemies- Rev. Father Mɓaƙa cries out 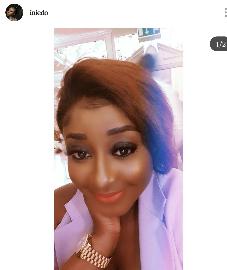 I was just a young girl who loved to act,never envisaged my passion would bring me this far …Iniedo