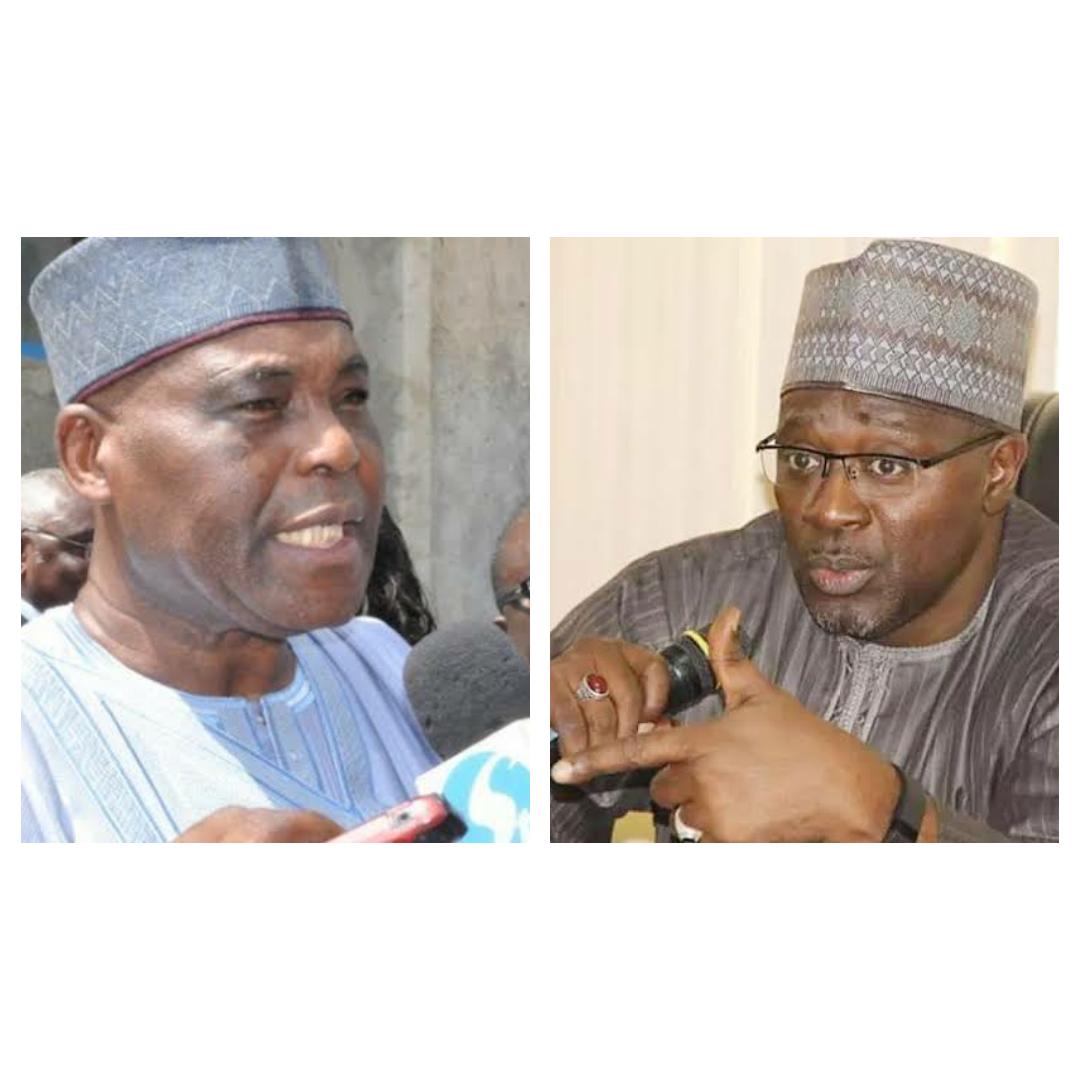 The offences listed by the NBC included the airing of presidential election documentary by AlT, a matter pending before a tribunal, the company not paying its fees, the use of “divisive and inciting contents from the social media” among others . 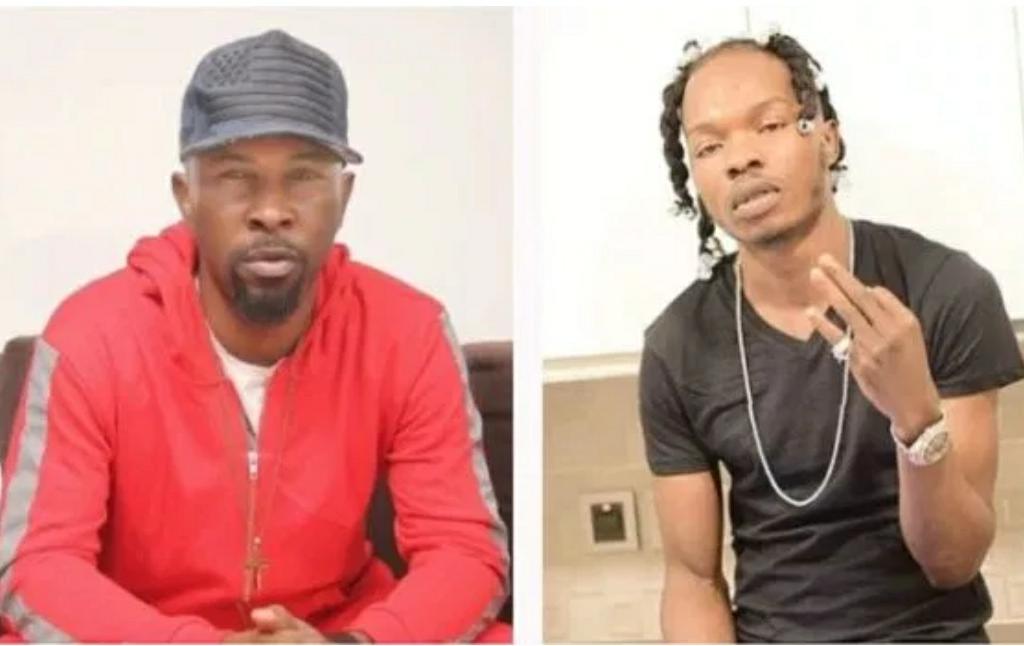 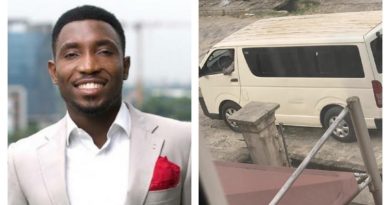 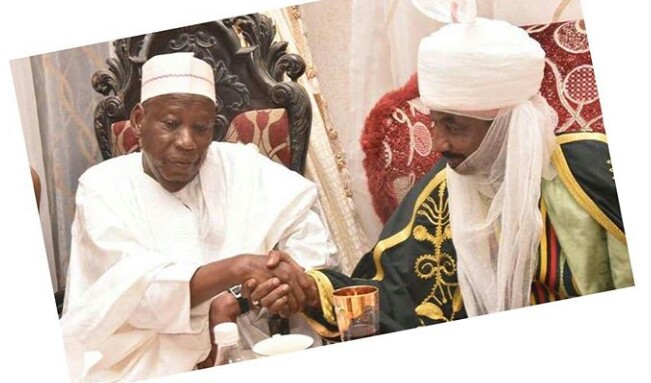