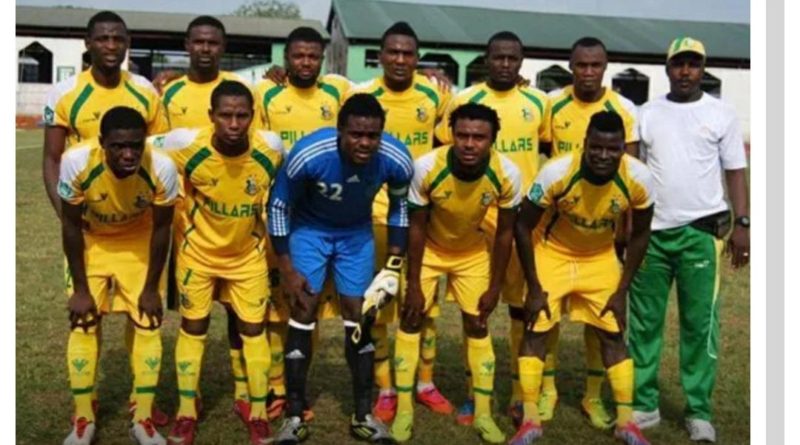 Nigerian teams in the Caf Champions League this season on Saturday began their campaign on a shaky note as Kano Pillars got a slim win while Enyimba suffered a narrow defeat.

At the Sani Abacha stadium in Kano, Pillars came from behind to beat Asante Kotoko 3-2 in their first leg Caf Champions League preliminary round clash.

Pillars opened the scoring 11 minutes into the game through Rahaqqu Adam and held on to that slim 1-0 advantage until half-time.

Despite the early opening goal, Pillars were unable to increase their advantage as they failed to utilise the other chances they created until half time.

However, Kotoko came out stronger in the second half as goals from Justice Blay and then Godfred Asiamah looked like they were going to secure a famous 2-1 win in Nigeria.

Blay who had been threatening all day kept his head down to produce a low header beyond the helpless Kano Pillars goalkeeper Suraj Ayeleso to restore parity for his team.

Thereafter Asiamah won a free kick and fired it straight into the net to give Kotoko a 2-1 lead.

With the tables turning against Pillars, Captain Rabiu Ali led by example as he restored parity with his wonderful goal in the 70th minute.

Moments afterwards old-war horse Gambo Muhammad who came off the bench to replace injured Rahaqquh Adam scored what proved to be the winner.

Despite Saturday’s 3-2 win, Pillars still have a huge task ahead of them as they head for the second leg in Kumasi in a fortnight, having conceded two goals at home in Saturday’s thrilling encounter.

The winners after the two-legged tie between Pillars and Kotoko are billed to face Hafia FC of Guinea or Tunisian club Etoile du Sahel in the next stage. Elsewhere, two-time African champions Enyimba were beaten 1-0 by Burkina Faso club Rahimo FC.

The People’s Elephant will be hoping to overturn the deficit in the second leg that would be coming up in two weeks time in Aba.

Menanwhile, Niger Tornadoes were beaten 2-1 at home by Santoba FC at the Ahamdu Bello Stadium in the Caf Confederation Cup.

The Ikon Allah Boys who finished as runners up in the league 2019 Federation Cup now face a daunting task in the second leg billed for Conakry. 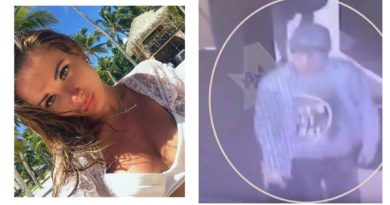 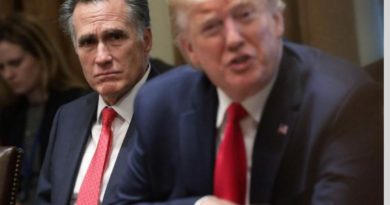 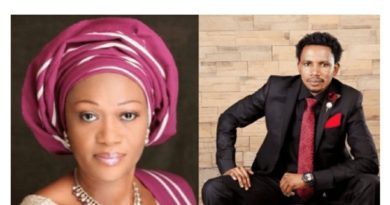