Doctors in India battled Friday to save the sight of a seven-year-old girl who was raped and then had her eyes damaged so she could not identify her attacker, police said.

Police have arrested a 21-year-old man over the assault in the central state of Madhya Pradesh.

The child was lured into an abandoned house while playing with friends on Wednesday night, senior police official Hemant Chauhan told AFP.

She was found there with her hands tied and severe injuries to her eyes.

The suspect, who lived nearby and was arrested Thursday, has admitted to the crime, Chauhan said.

“The accused pressed his fingers very hard into the girl’s eyes. Doctors are trying their best to save the eyes. We are hopeful,” Chauhan said.

Swati Maliwal, head of the Delhi Commission for Women, called the attack “vile and disgusting”.

“I demand the strongest punishment against these monsters,” Maliwal said on Twitter.

The attack came after four men were hanged last month for a notorious 2012 Delhi gang rape.

That case unleashed public anger over rampant sexual violence against women in India, and the introduction of tough new laws to punish rapists.

Nearly 34,000 rapes were reported in India in 2018, according to official data. Madhya Pradesh had the highest number of any state with 6,500.

But the figures are considered the tip of the iceberg, with many more victims too scared to come forward. 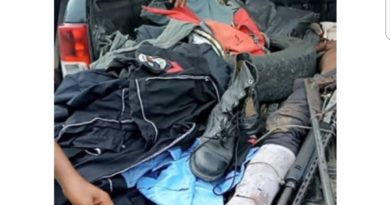 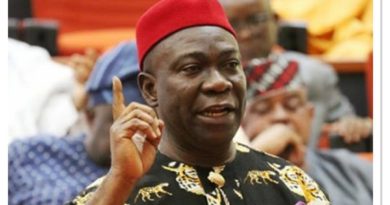 My attackers on drugs, I’ve forgiven them – Ekweremadu 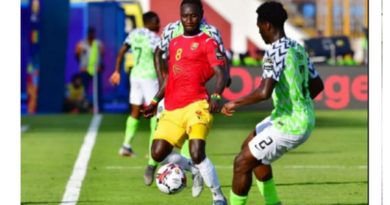