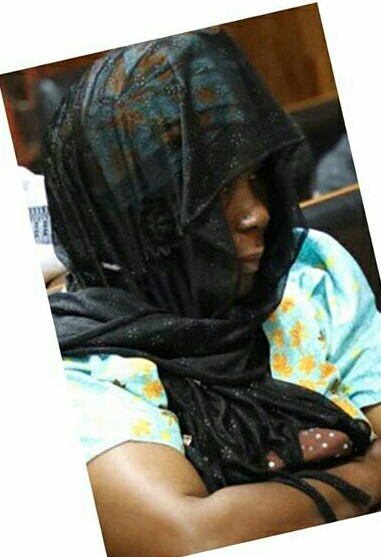 The Economic and Financial Crimes Commission(EFCC) today being May 31,3019, paraded the JAMB official who claimed a sum of N35M was swallowed on her watch. The suspect, Philomina Chieshe claimed that the N35m in her custody was swallowed by a snake in Markudi, Benue state as she claimed she saw the live snake swallowing the money.

Others involved in the case were: Yakubu Jekada, Samuel Umoru, Priscilla Ogunsola, Daniel Agbo and Aliyu Yakubu. The suspects appeared in front of Justice Peter Afen of a Federal High Court sitting in Abuja.

The suspect and her accomplices are being charged for their refusal to provide valid information to JAMB as regarding the missing money.

Philomina who was caught during an audit report conducted by JAMB in February, 2018. 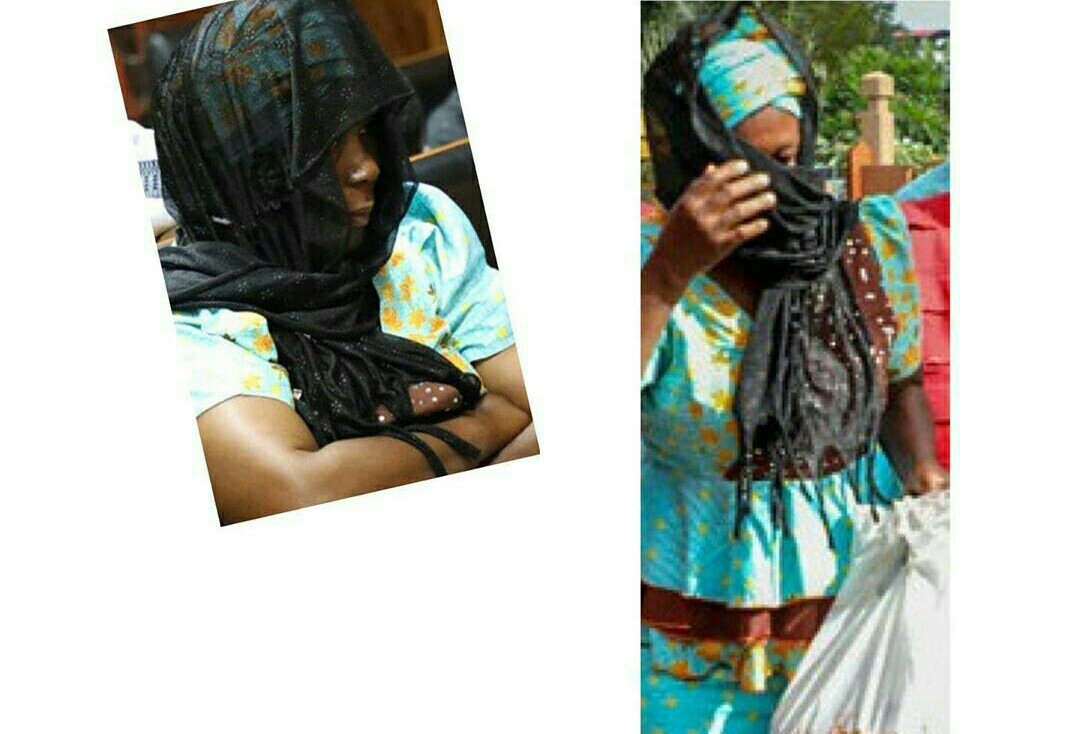 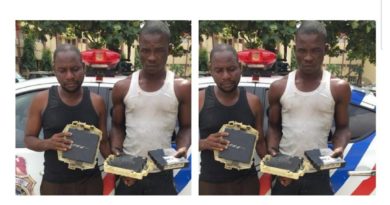 Photo: Police arrest Atiku, one other for stealing 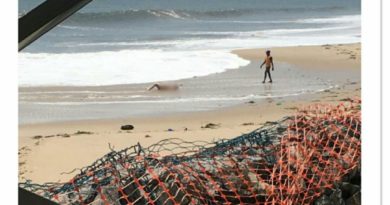