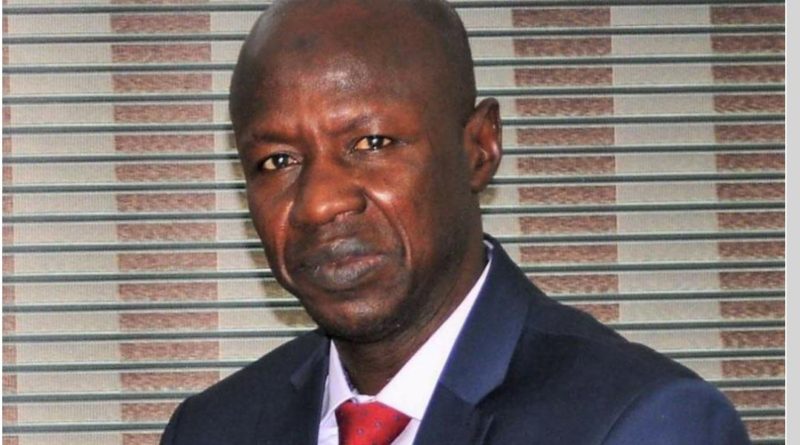 The ordeal of Acting Chairman of the Economic and Financial Crimes Commission, Ibrahim Magu, got worse on Monday evening when he was thrown into a cell at the Force Criminal Investigation Department Headquarters in Area 10, Federal Capital Territory, shortly after being interrogated by an interagency panel inside Aso Rock Villa, Nigeria’s seat of power.

Magu’s arrest earlier on Monday afternoon had sent a frenzy across the landscape especially with the large number of policemen and Department of State personnel deployed to the EFCC office to seize him.

The combined security team stormed the EFCC office at Wuse II in three trucks to arrest and move Magu to the Presidential Villa in the Asokoro area of the Federal Capital Territory to face the panel.

SaharaReporters gathered that the interagency committee led by a former Court of Appeal judge, Ayo Salami, did not show Magu a copy of the allegations against him even though he requested to see one.

Panel members, it was gathered, only read from a dossier in front of them during the grilling session.

After completion of interrogation by the Presidential interagency committee over corruption allegations against him, Salami, who was said not to be satisfied at Magu’s defence, ordered that the Acting EFCC boss be kept in detention until 10:00am this (Tuesday) morning when he’ll be returned to Aso Rock Villa for continuation of the grilling by the committee.

These developments squashes claims by the EFCC spokesperson, Dele Oyewale, that Magu was not arrested but voluntarily submitted himself to the panel.

It also punctures the lie by DSS spokesperson, Peter Afunanya, that the secret police was not involved in the arrest of Magu.

FLASH: Contrary to reports by EFCC spokespersons, no lawyers from @officialEFCC allowed into the Aso Rock Villa with arrested Chairman, Ibrahim Magu

The DSS in a 2016 report revealed that Magu was living in a N40m mansion.

He was arrested on Monday after it emerged that he had four houses and was moving money outside the country through third parties. 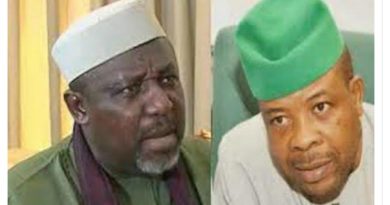 Arrest order against me, an invitation to anarchy in Imo – Okorocha 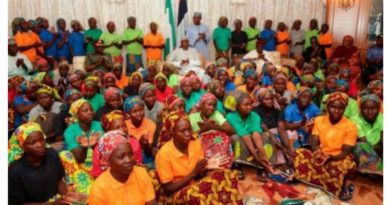 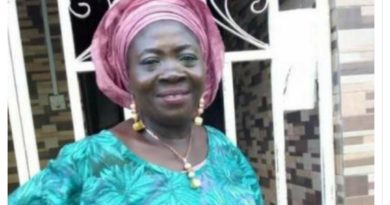