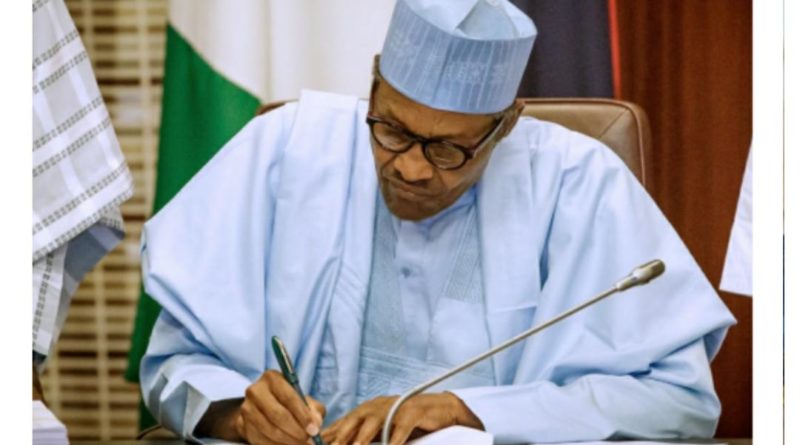 A leaked memo has revealed how President Muhammadu Buhari recently approved and ordered the Nigeria Police Force to extend the stay of his nephew, Abdulkarim Dauda, in the force by three years.

Dauda is currently serving as the Personal Chief Security Officer (PCSO) of Buhari.

Dauda, who is directly related to Mamman Daura, removed the name Daura from his public documents to avoid public suspicion.

Dauda joined the force in 1985 and he is due for retirement from active service in January 2020 but his stay was extended by three years.

It was gathered that Dauda was illegally promoted twice in three years and his promotion was influenced by President Buhari.

Dauda also gained rapid promotion from the rank of Chief Superintendent of Police in 2015 to become the Commissioner of Police in just four years.

The leaked memo, approving his extension in service, which was signed by the Secretary of the Nigeria Police Force, AIG Usman Alkali, with reference number DTO:041500/10/2019, noted that Dauda, a Commissioner of Police, would remain in service till 2023.

The memo reads in part, “Extension of Service P.No 23853 COMPOL Abdulkarim Dauda (CP) X. The President X Commander in Chief of the Armed Forces X Chairman Police Council X has graciously approved the extension of service of CP Abdulkarim Dauda to May 13, 2023, X When he would have attained sixty (60) years of age X COMPOL Info-Tech only X Amend your records X please.”

The extension of Buhari’s nephew has added to the existing spat between the Nigeria Police Force and the Police Service Commission.

The PSC had ordered that no recruitment should be done to the force but the inspector general of police continued boasting he has the backing of Buhari.

This spat has stalled the promotion of officers in the force and has affected the administrative duties of the force.

DIG in charge of Training and Development, Yakubu Jubrin, was queried for misconduct by the PSC for the recruitment process.

He has had approached the National Industrial Court seeking an order to restrain the commission from sacking or demoting him.

The PSC also accused the DIG of making disparaging remarks against the commission’s Chairman, Alhaji Musiliu Smith, and a member of the board in charge of recruitment, Austin Braimoh.

The plaintiff in suit no. NICN/ABJ/294/2019, also sought a declaration of the court that the PSC could not subject him to further disciplinary measures or dismissal.

The suit filed by his lawyer, Alex Izinyon (SAN), stated that the Attorney General of the Federation and Minister of Justice, Abubakar Malami (SAN), had informed the police that they had the mandate to handle the recruitment of 10,000 constables as directed by Buhari. 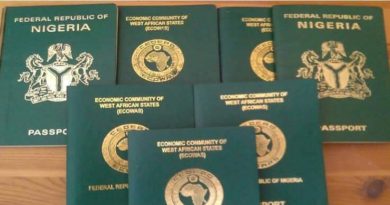 Why we couldn’t come home for Sallah —Nigerians in Qatar 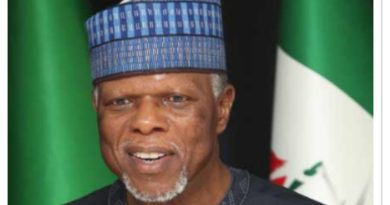 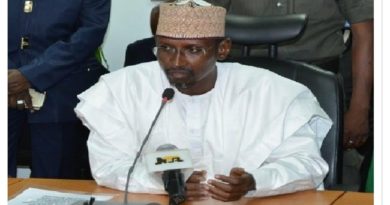