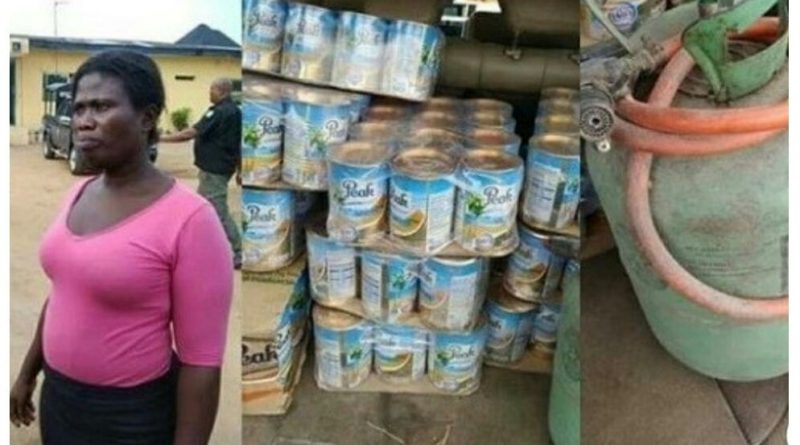 A Nigerian lady who specialises in fake peak milk production has been apprehended by Police.

Recall in 2017, the National Agency for Food and Drugs Administration and Control(NAFDAC) intercepted a vehicle loaded with fake Peak Milk products heading to lagos .

It was suspected that the vehicle took off from the South East .

The Vehicle was found loaded with several cartoons of Peak Milk products and was heading to lagos before it was stopped by the agency’s surveillance team . 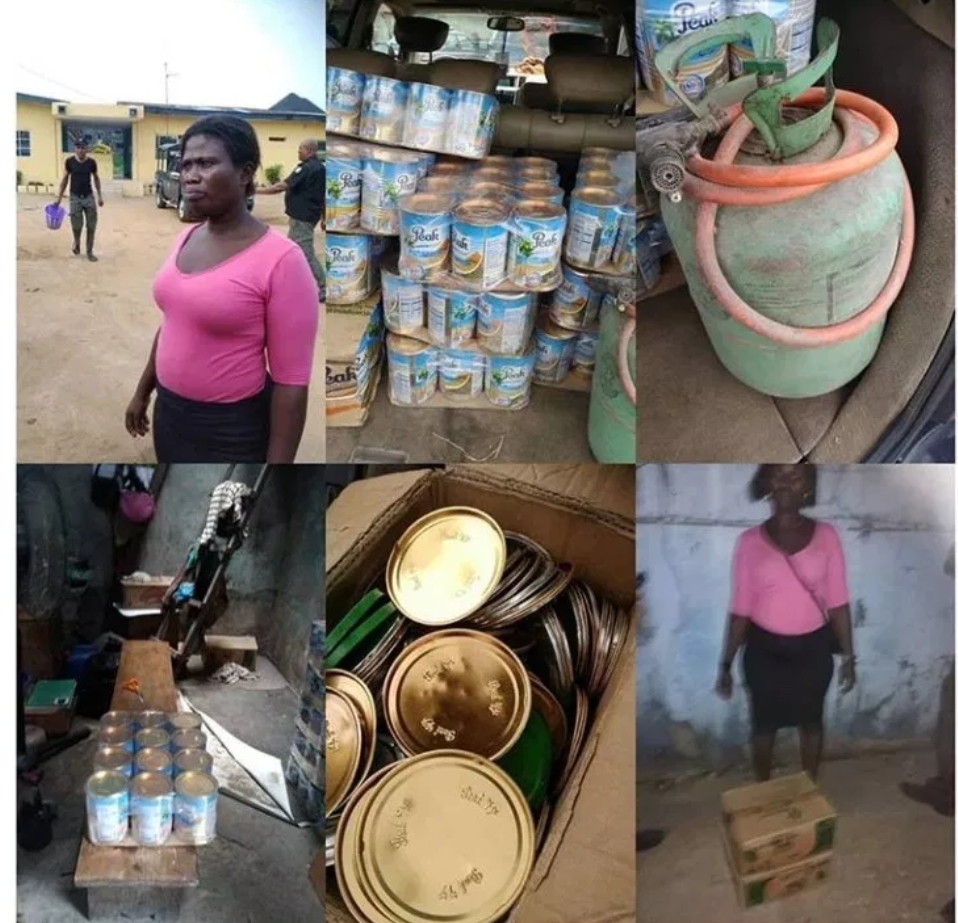 Read also: Innoson boss reacts to the arrest warrant issued against him 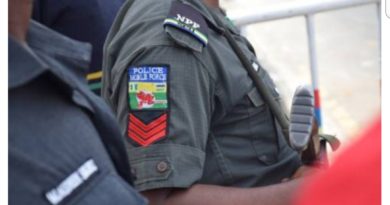 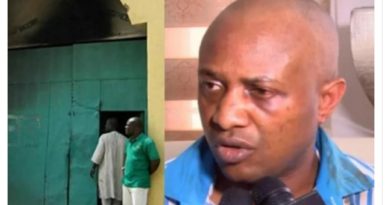