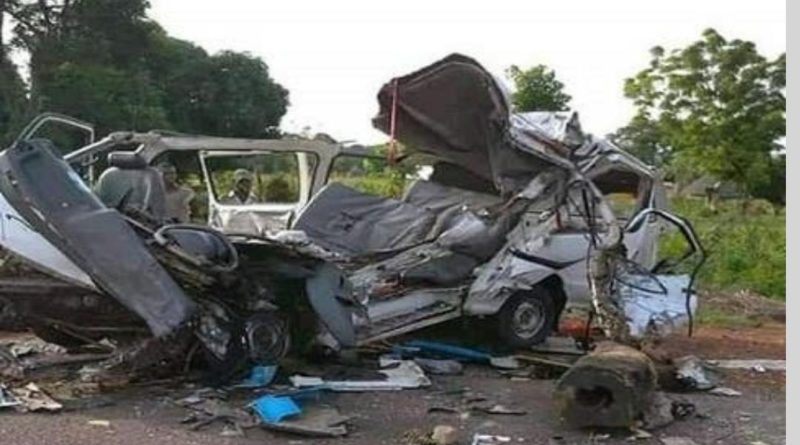 Four persons escaped death in an auto crash which occurred along Owerri-Onitsha expressway, Anambra state on Tuesday night at about 10.30 pm.

According to an eye witness, the crash involved two vehicles with registration numbers, TTB503YA and KMC272XC.

The eye witness said, “The trailer with registration number TTB503YA broke down in the middle of the road with no reasonable caution sign placed before the incident happened.

“The driver of the second trailer could not control his speed after suddenly sighting the obstruction.”

He said, “A Road Traffic Crash involving Two (2) articulated vehicles with registration numbers, TTB503YA and KMC272XC was reported at about 6.50 am today Wednesday 15 July 2020.

“Four (4) male adults were involved in the crash. No injury and no death recorded. FRSC operatives from Oraifite Unit Command are on ground managing traffic. Efforts are in progress to clear the obstruction. Motorists are advised to approach the area with caution and take note of the diversion created.” 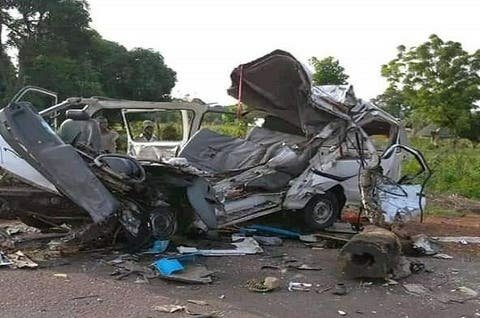 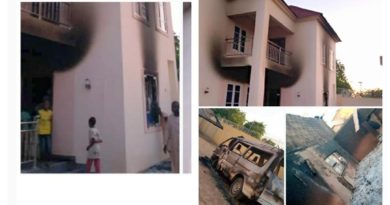 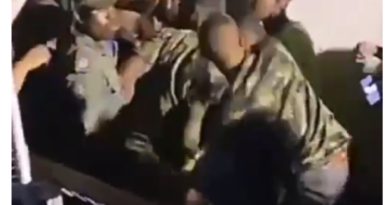 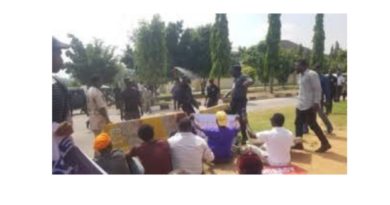