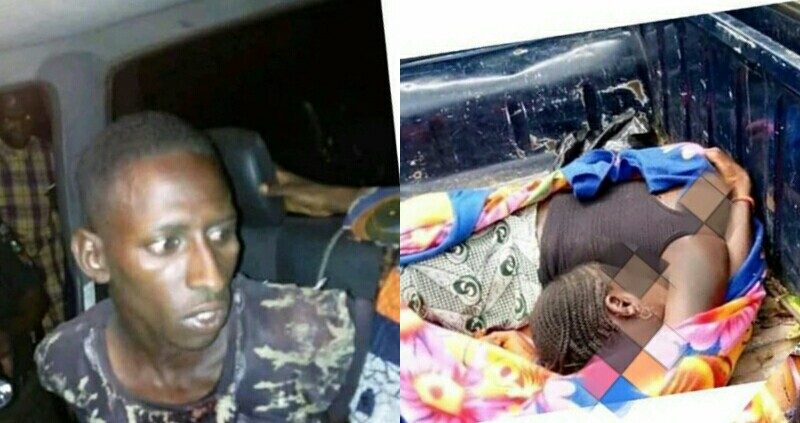 The suspect, beheaded his Fiance’s head with a matchete in Illasa Ekiti in Ekiti state

According to reports, the deceased was attacked by her boyfriend close to the stream where she went to fetch water with her younger sister who witnessed the incident.

The suspect who had his plans mapped out already, hide in a bush close to the stream, and when the deceased bent down to fetch water from the stream, the suspect rushed out and cut off her head.

According to the traditions of the community, the deceased was handed over to the suspected assailant as his future wife while she was still a teenager. This was revealed by the Alasa of Illasa, Oba Ajayi Omologba.

According to report, the suspect was angered when he requested that his wife-to-be should spend the Eld-el-fitr celebration with him but the deceased refused.

The suspect then decided to carry out the horrible act to punish her family for not allowing their daughter be with him during the celebration. 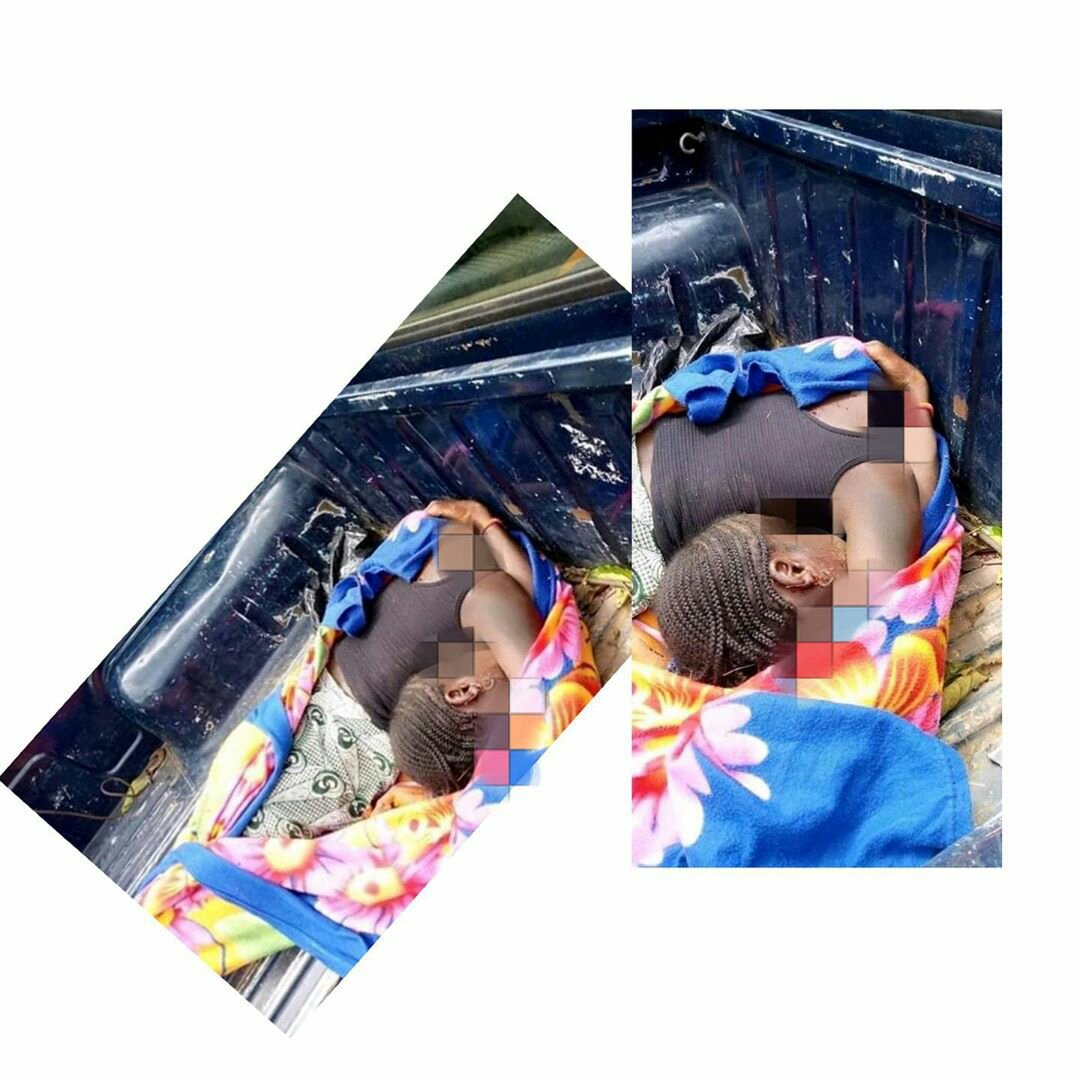 Further reports revealed that the real reason the deceased avoided the suspect was because she found out he was a drunkard and a drug addict, this made her have a double mind in continuing with the marriage plans. 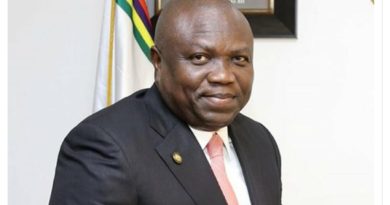 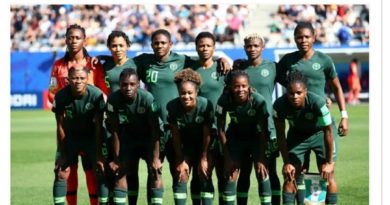 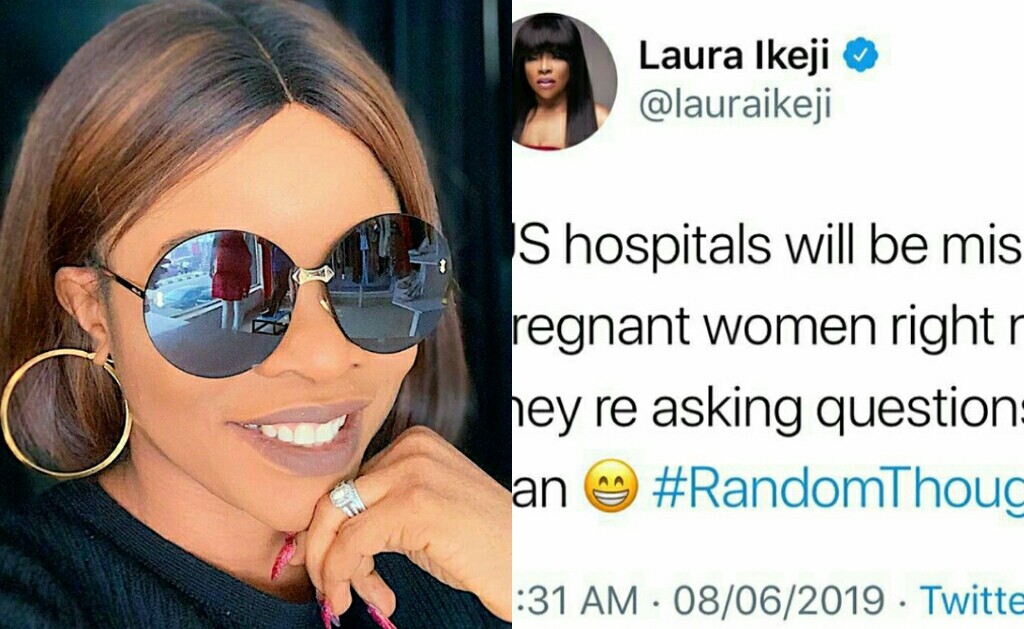