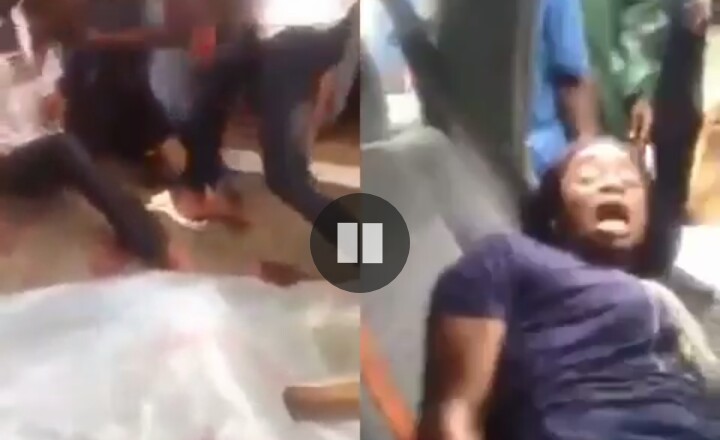 According to the viral video shared online, a woman was tied up with her son by her husband and his friend as they planned to use them for rituals.

The man was given thorough beating by the mob that gathered. The man whose plan was almost set to take place but interrupted when his wife decided to scream for help and was rescued by passersby by.

The incident was said to have happened in Surulere, Lagos State. 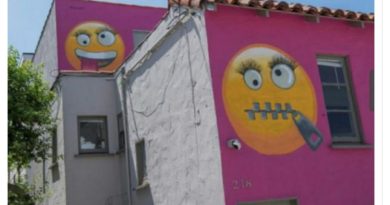 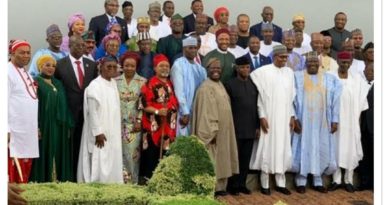 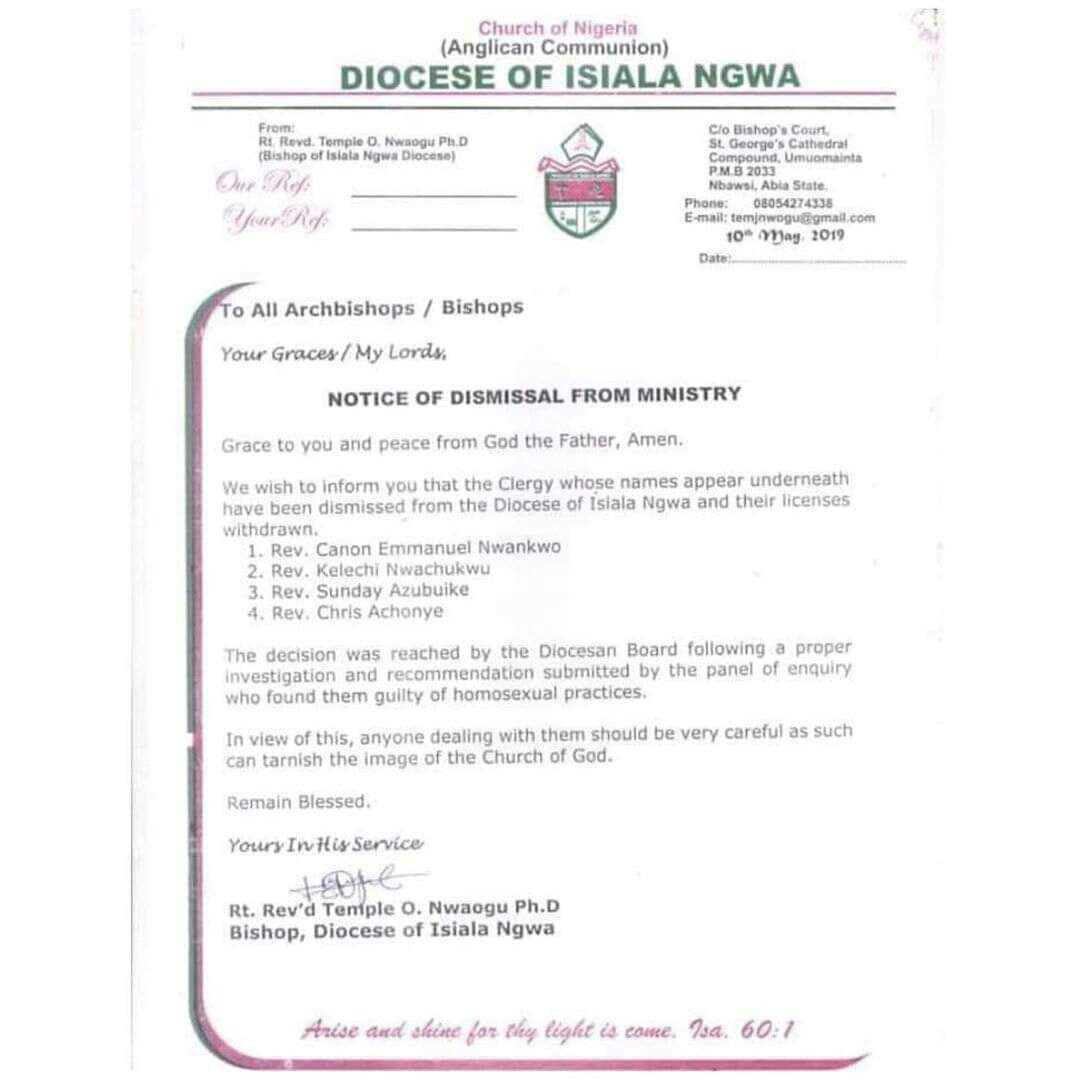