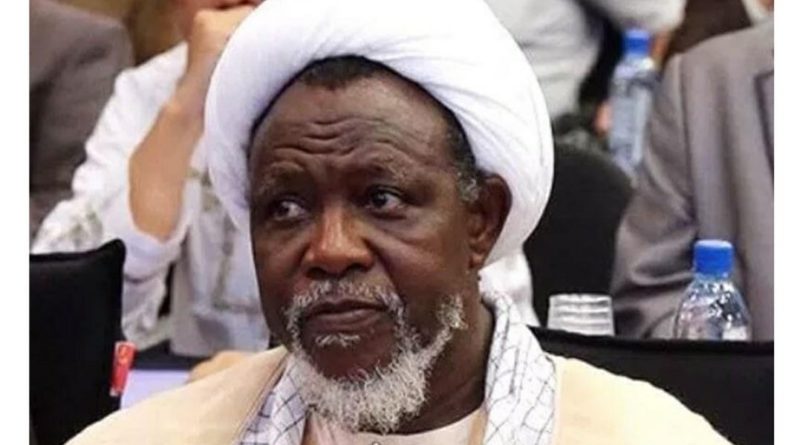 The Islamic Movement Of Nigeira(IMN) in a protest held in Lagos on 11th July, vowed to continue the protest until their leader, Ibrahim El-Zakzaky is released from prison by the federal government.

IMN revealed that they have 21million members in Nigeria who are willing to die if their leader is not released.

El-Zakzaky was arrested in December 2015 after his members clashed with Nigerian Army in Zaria, Kaduna state and has been in detention since then .

Speaking to newsmen, the South – West Coordinator of IMN, Muftau Zakariya appealed to the National Leader of the All Progressive Congress, APC, Bola Tinubu to persuade Buhari to release their leader.

It’s true that there are 21 million Shi’ites in Nigeria, and if they kill our leader, which country will they have to rule by 2023. Buhari got to the office because the National Leader of the All Progressives Congress (APC), Asiwaju Bola Tinubu, assisted him.

It was Tinubu that started the movement and spent his money to ensure that the party assumes power. We’re calling on Tinubu, to talk to the President, who is a member of his party to free our leader. If he allows the President to continue to kill our members, there will not be Nigeria in 2023.

We’re not happy over the continued detention of our leader, he said 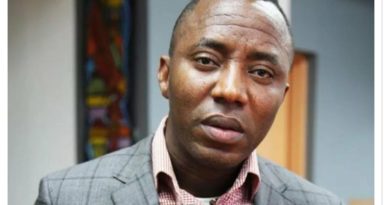 JUST IN: I was seriously maltreated in DSS detention —Sowore 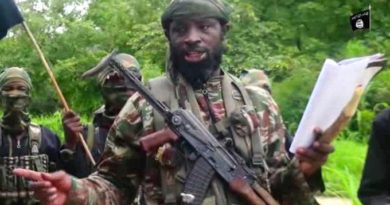 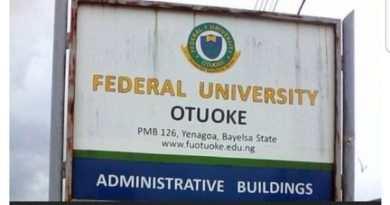