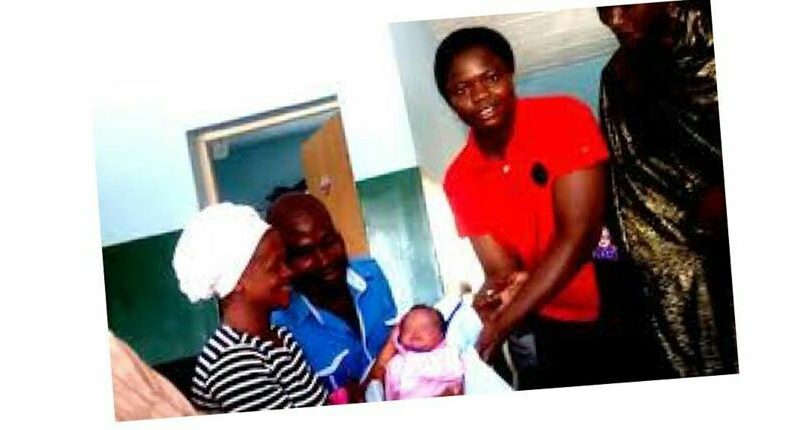 The lady was caught trying to steal a 3-day-old baby while disguising as a hospital staff in Plateau Specialist Hospital, Jos.

The couple, a 33-year-old Nwa God Chukwuebuka and his wife Mary Chukwuebuka 30, raised alarm after their baby who was delivered on May 28, 2019 had gone missing on May, 31st.

The suspect, Leritmwa Diyal, lied to the mother of the baby that she was taking the baby for a blood test but after some hours, the new mom raised an alarm after she couldn’t find her baby nor the nurse.

According to Police report, the suspect was later apprehended at the Bingham University Teaching Hospital in Jos where the suspect took the baby for medical examination and lied to the hospital management that she just escaped from Kidnappers den.

The baby has since been reunited with his parents and the suspect, arrested and detained for further investigation . 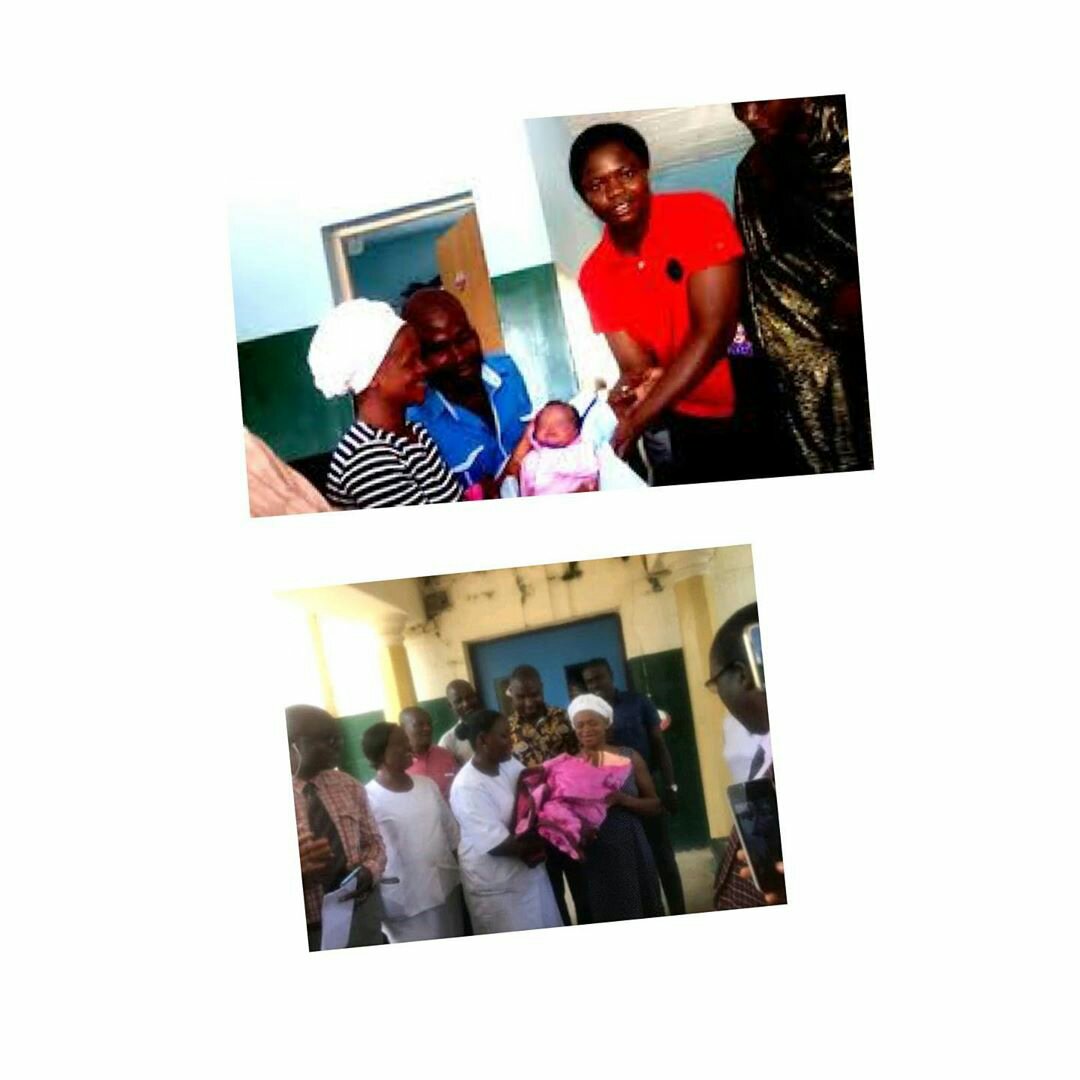 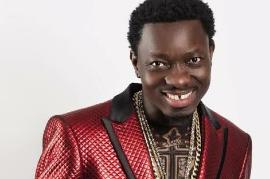 Ghanaian commedian, Michael Blackson posts video of himself and his babe having s*x on the beach ? (Video). 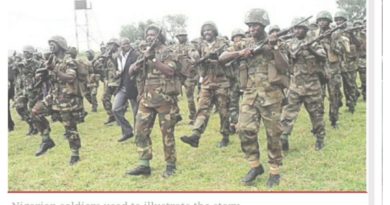 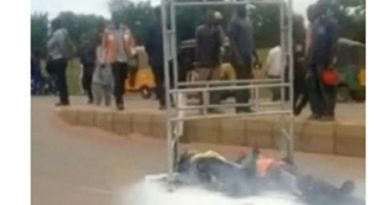