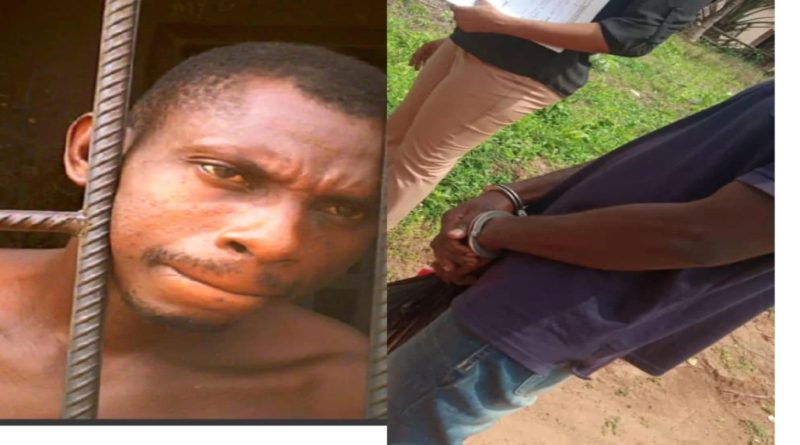 Mr. Emeka Okwuosa has been remanded in prison at Ogwashiuku by the magistrate court in Nsukwa, Delta State, for allegedly raping a two-year old girl.

Okwuosa was arraigned by the police for an unlawful carnal knowledge of a minor.

It was gathered that Okwuosa allegedly raped the little girl on the 31st May.

The little girl who lives with her parents was raped after her father left for the day’s business leaving her with the brother.

According to Gwamnishu Harrison, the head of DPP foundation, the victim’s father had left for the day’s business and left her two-year old daughter with his twelve year old son, Sunday.

Unexpectedly, the landlord took that opportunity and unleashed his evil plan on the baby.

Sunday, who was on errand came back and surprisingly, saw the landlord with his little sister who was bleeding from her pubic region and was crying profusely.

It was also gathered from Harrison that the police arrested, detained and tortured the twelve year-old Sunday for five days, after accusing him of being the rapist.

The police initially demanded N10000 bribe before they could released him but later collected N2000 from his father allegedly before releasing him the boy.

The police afterwards, arrested the main suspect. Vexed by this, Harrison and his group staged a protest into the street, protesting and demanded for justice.

It is traumatic enough to have your two-year-old daughter raped by your landlord and your 12-year-old innocent boy accused and detained for five days.

“More traumatic is the fact that you have to pay the Nigerian Police to do their job. This is just one out of a million cases. The system is sick, and we need to cure it,” Mr Harrison said. 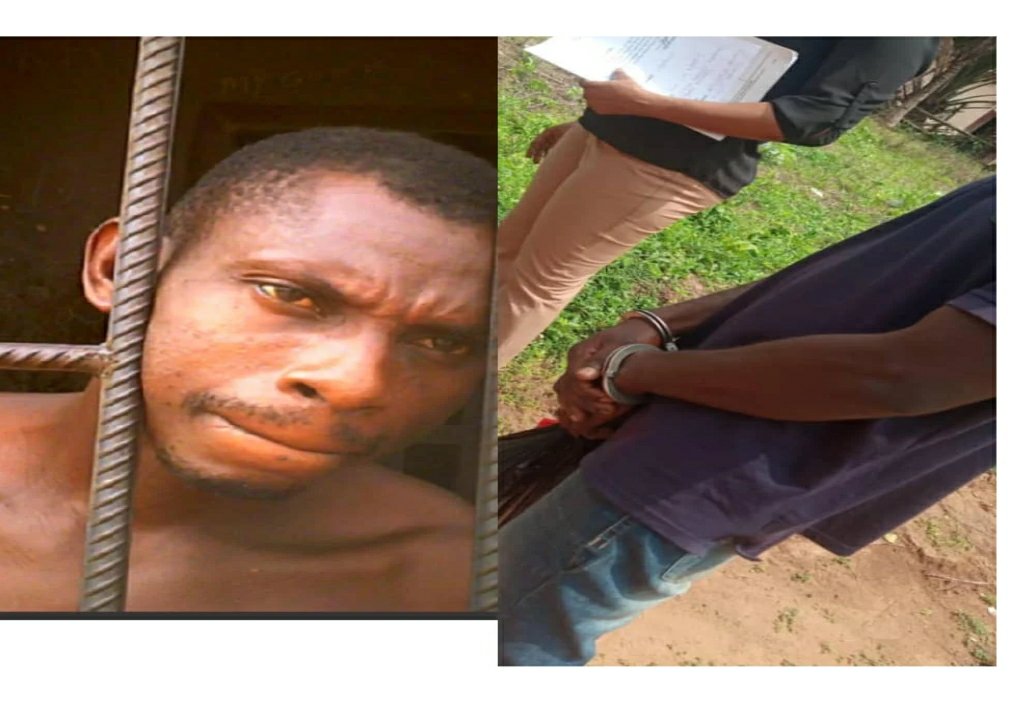 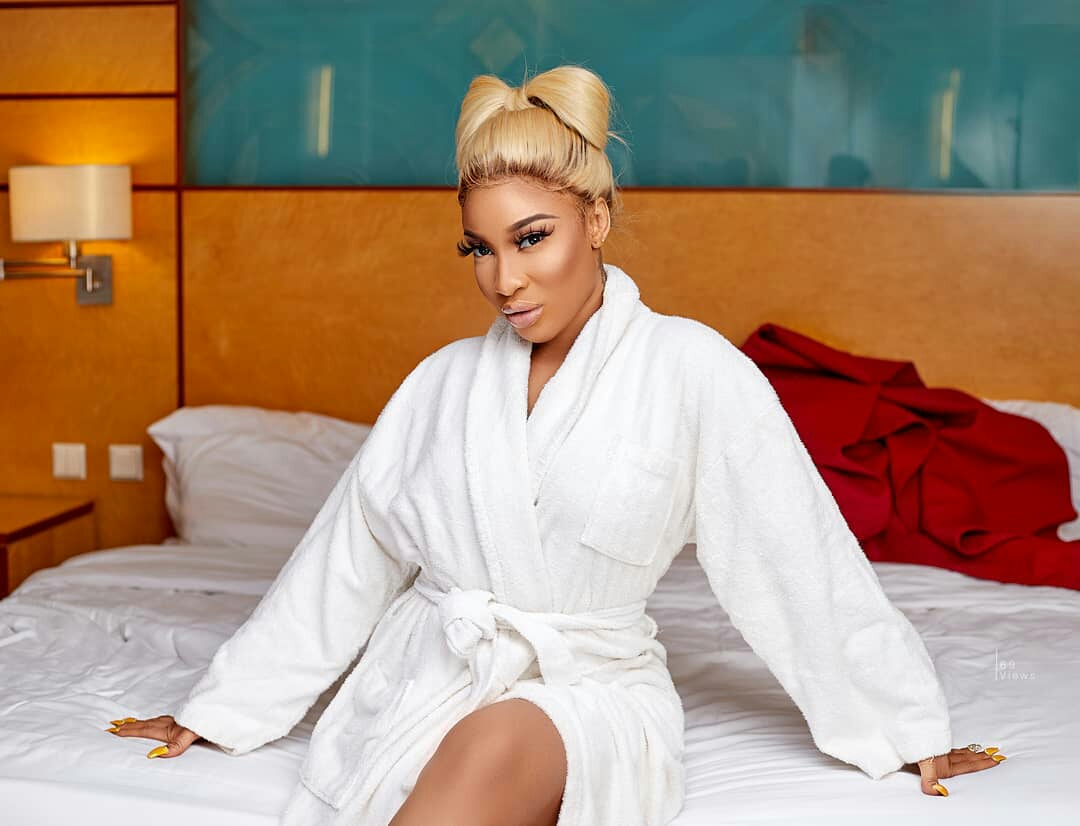 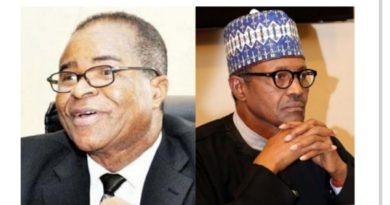 After accusing ex-President Goodluck Jonathan of being ‘weak’ in tackling the Boko Haram menace,you have failed – Buhari’s former lawyer, Mike Ahamba blast him 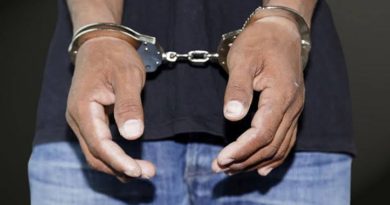