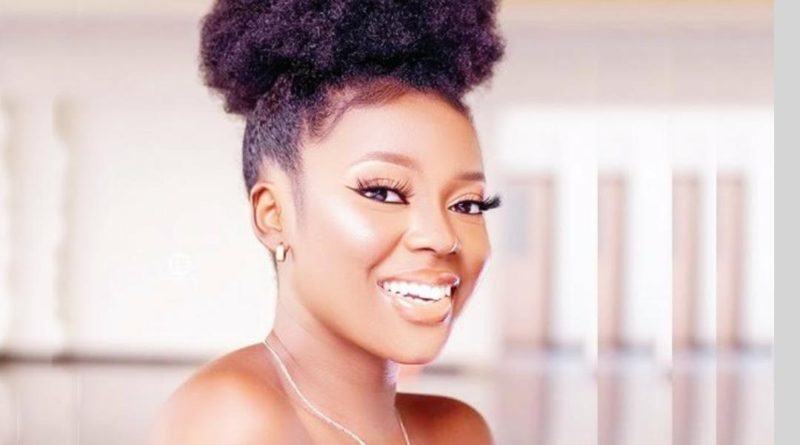 A make-up artist, Deborah Tushimah, slumped and died while she was celebrating her birthday at the Hampton Mews Hotel in Makurdi, Benue State, on Sunday.

It was learnt that Deborah started feeling uneasy while dancing and having nice time with her friends and suddenly slumped and started vomiting blood.

A footage of the party, which has gone viral online, showed Deborah in company with her friends before she slumped.

The deceased was seen in the footage showing her friends some of the gifts she received from well-wishers.

The party atmosphere was filled with excitement as the guests and the celebrant danced to the tune being dished out by a saxophonist.

In a post on Instagram, a source alleged that one of the birthday gifts, an iPhone 11, was responsible for Deborah’s death, stating, “She was poisoned at her birthday party.

“She was gifted iPhone 11 too. It’s obvious one of the girls she calls friends is behind it. While dancing, she slumped and started vomiting blood then died. It happened in Markudi, Benue State. Stupid envy and jealousy.”

Instagram user, @prinasblend__empire, alleged that the ‘killer’ was among those celebrating with her in the footage and advised people to be cautious about eating at social functions.

“Chaiiiii fear people, during your parties alwazdont eat wt the public, have a food u reserved for urslf so after the party u eat and drink, becareful out there and one of those shouting there is the killer, wow,” she wrote.

However, one Hannah Silas, who claimed to have spoken with a member of deceased’s family, stated through her social media handle, @hannahSilas_, that the family had refuted the claim that Deborah died because of an iPhone 11, adding that there was also no confirmation that she was poisoned.

In a chat between Hannah and the family member, Deborah was said to have been nursing a heart problem without the knowledge of her parents and had collapsed on three separate occasions before the birthday party.

The chat read in part, “Later on, we discovered that she has a heart problem that makes her faint, and she have been fainting for some time but neither dad nor mum knew about that. The one that happened the early hours of today was the 4th, and she couldn’t make it.

“Like seriously, I don’t know when it started, I was also confused about the death, no illness, then just like that, but she had that heart problem for some time nw according to the feedback, but was silent to the parents.”

Investigation has since commenced to determine the cause of her death . 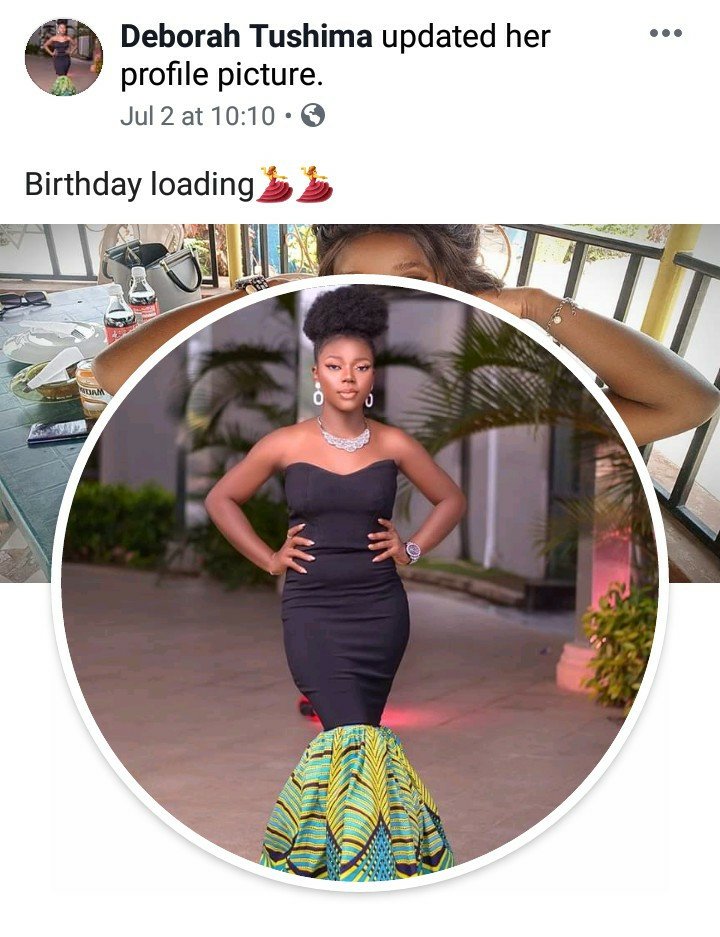 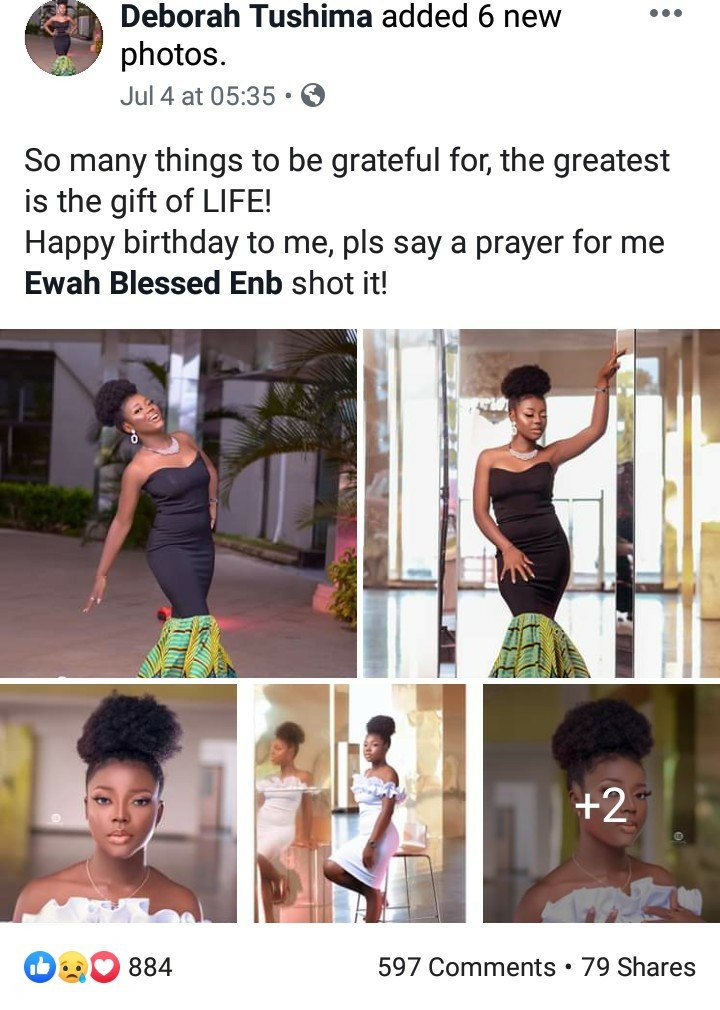 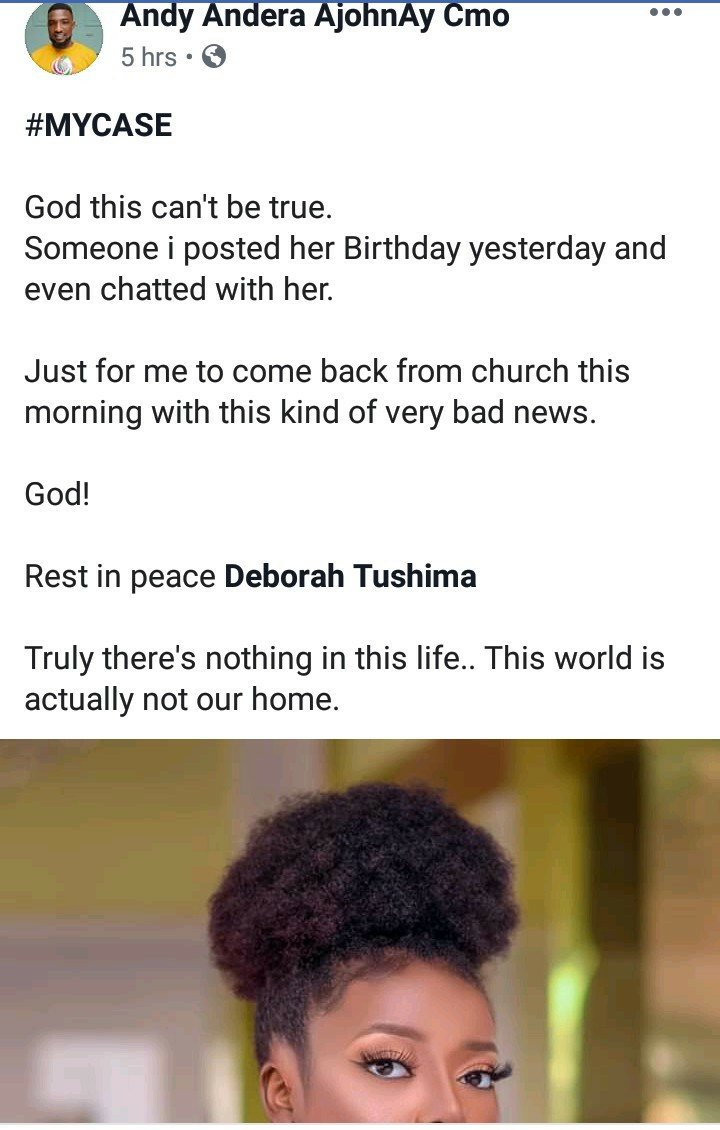 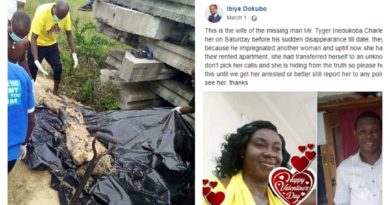 Shocking! The decomposed body of man who went missing months ago found in a shallow grave, wife accused of killing him 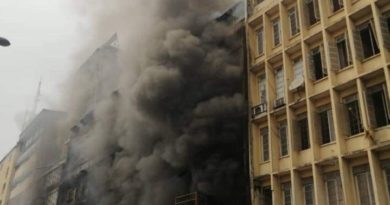 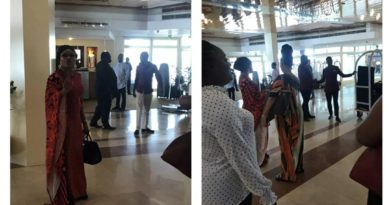 A lady calls out Bobrisky for being rude to her at Transcorp hotel, Abuja (photos)