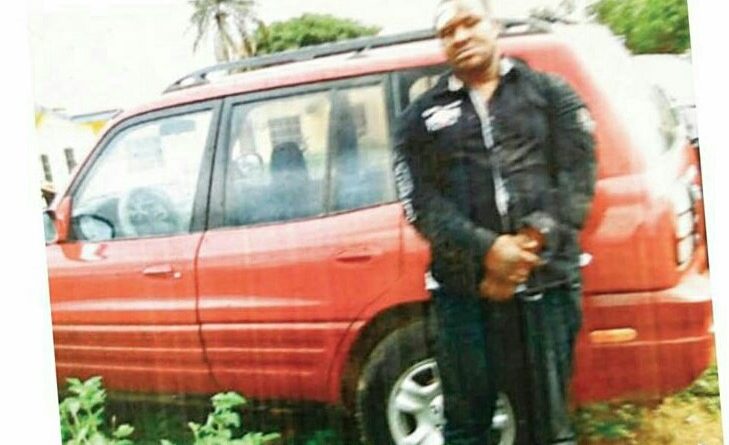 The suspect, Bashiru Dahiru and his gang specializes in snatching cars under the disguise of the Inspector-General of Police(IG) special Intelligence Response Team(IRT)

The suspect and his team were caught while trying to steal a Toyota RAV-4, they plan to use for operation within Abuja and neighboring states. 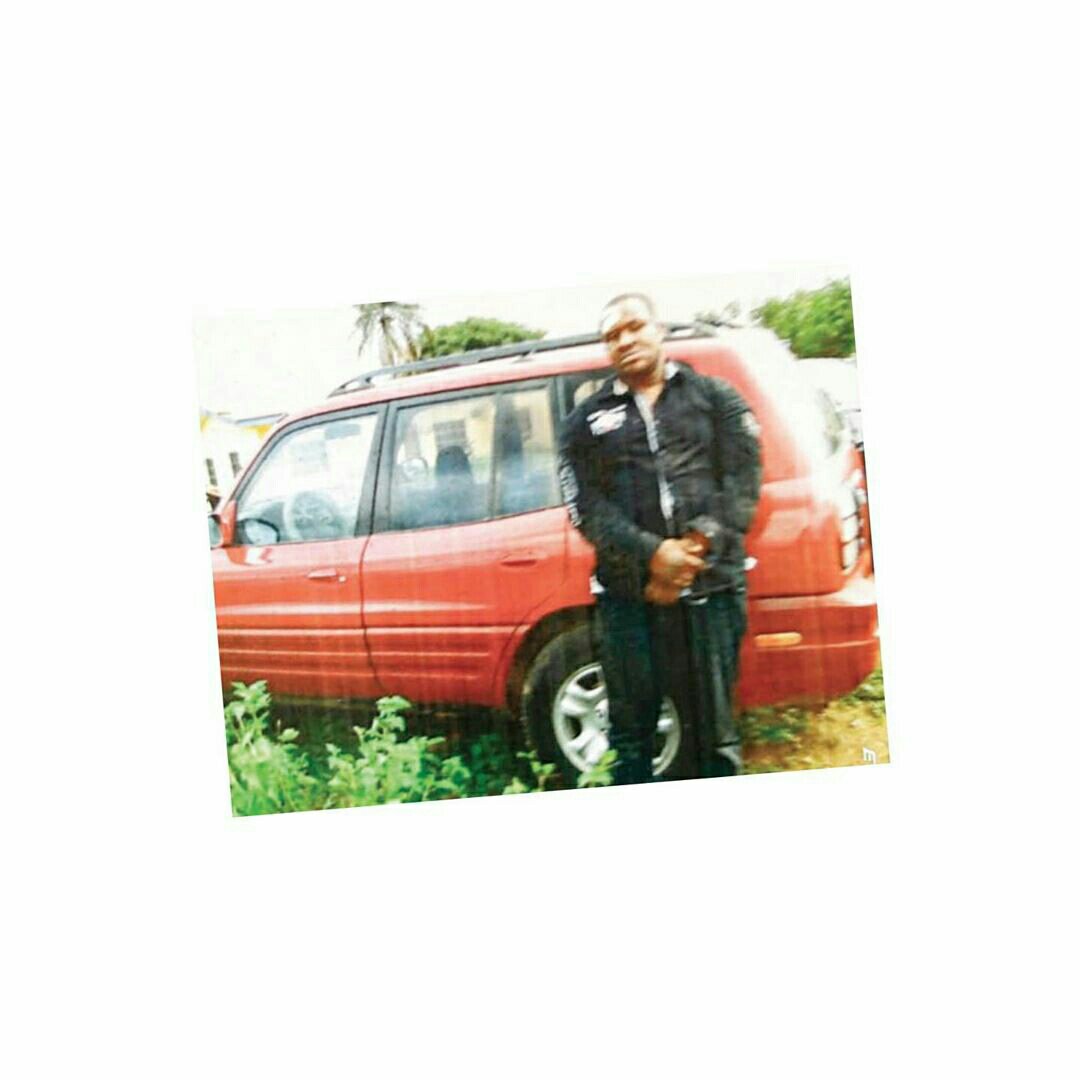 Speaking to newsmen, the suspect, Bashiru Dahiru said he got his information from a paid informant about the location of a car and where they were parked.

He also said, he operates along Sulieja road in Niger state and other neighboring states.

He further said, his mode of operation is to unlock cars with a master key before stealing them.

In his words, he said;

Allah knows that I have tried to stop the act, but I couldn’t. The worst is that I can’t even state what I do with the proceeds from the crime.” 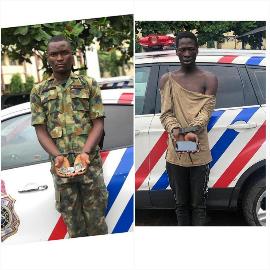 Fake soldier and a thief who robbed corps member in lagos arrested . 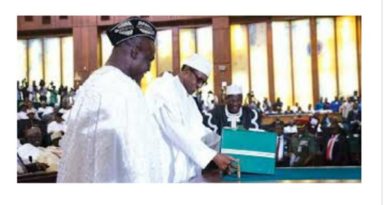 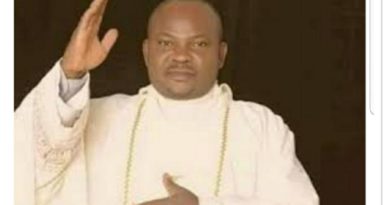