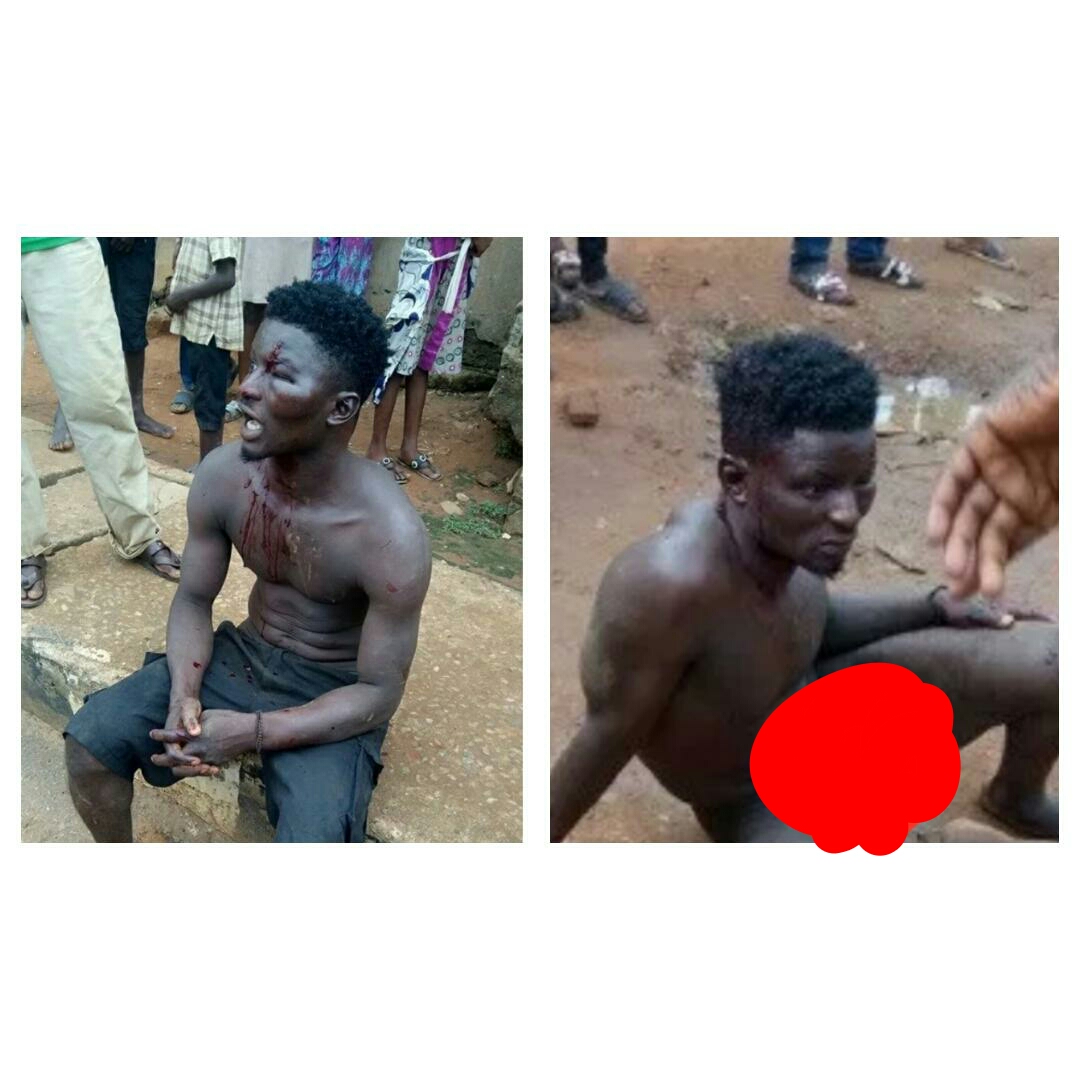 A young man was beaten “black and blue” after he was caught hiding somewhere inside someone’s apartment ceiling in Ikorodu, Lagos State.

It was gathered that the young man, who was found with hammer which he allegedly planned to use on the occupant of the house, broke into the house and hid himself in the ceiling. 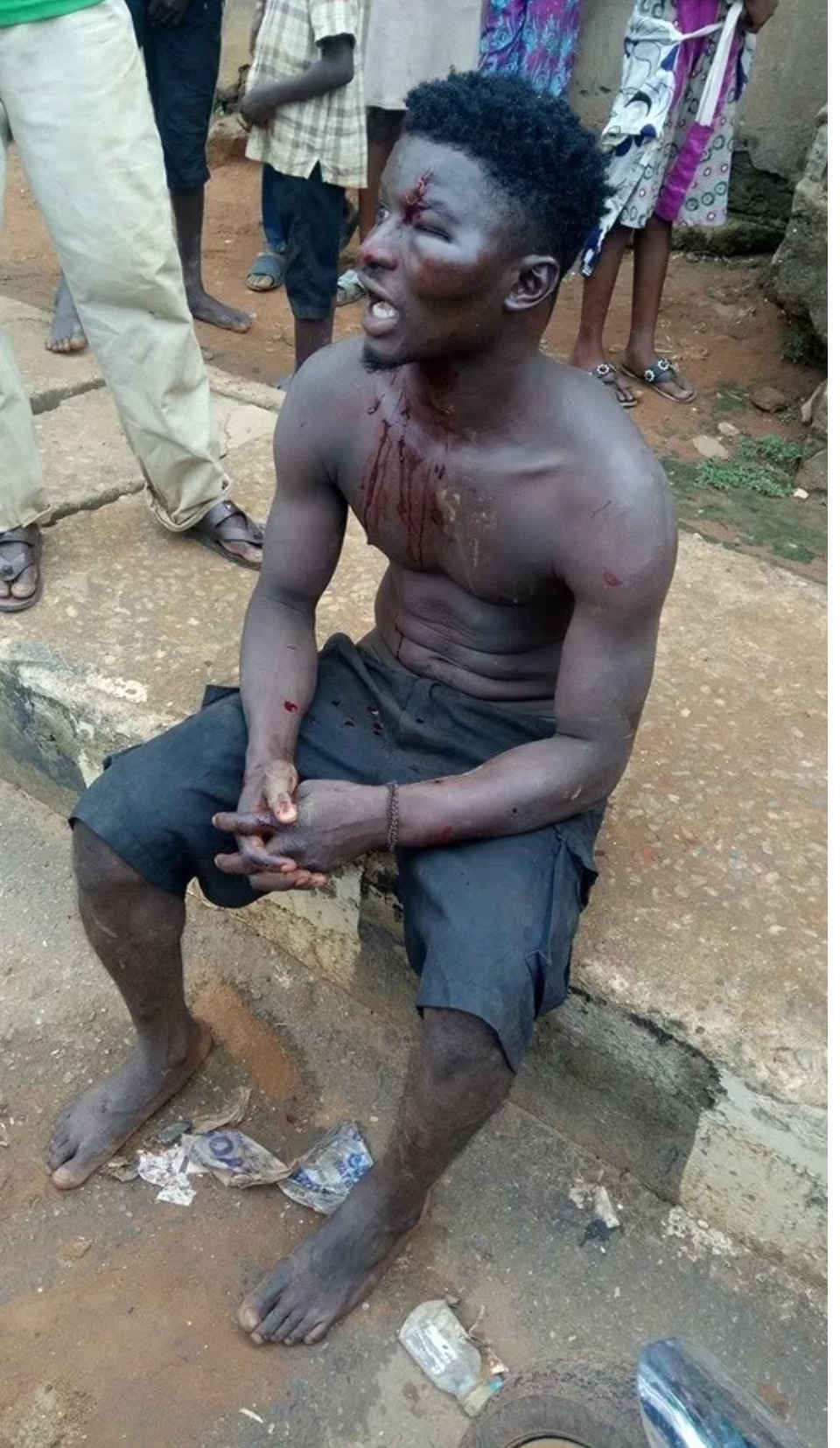 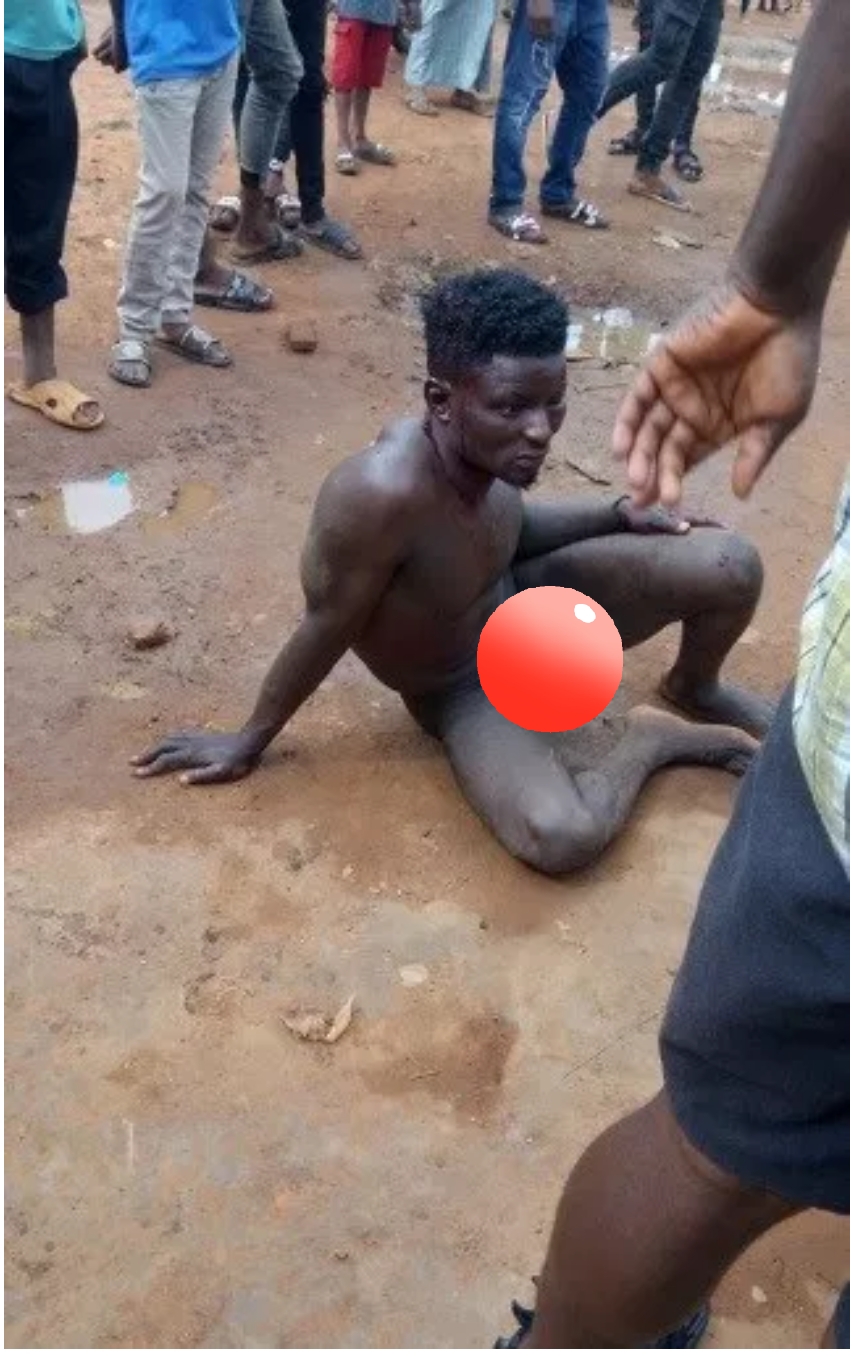 The boy who was also stripped, has been handed over to the police . 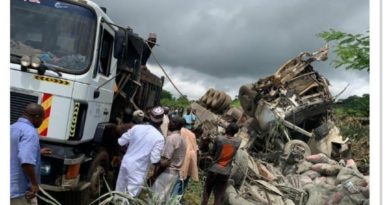 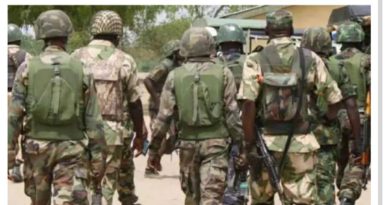 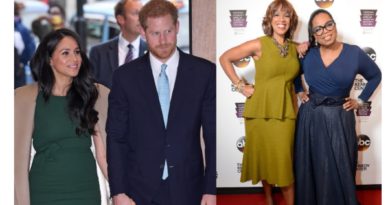