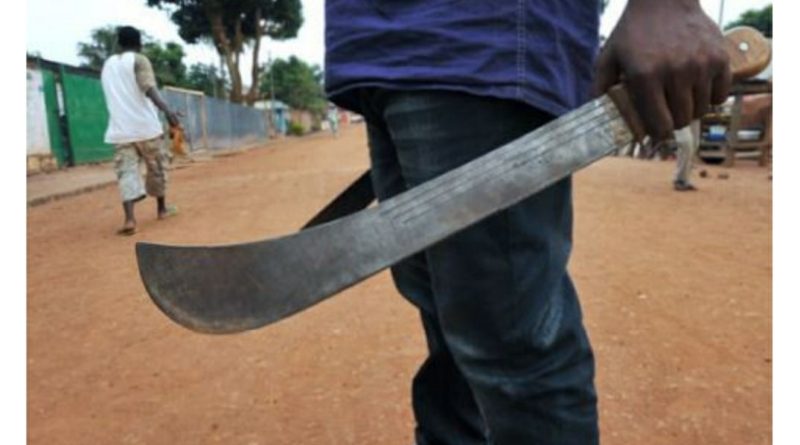 Zimbabwean man, Lonias Jojo,25, has butchered his 75-year old father and dumped his body in a mine shaft so that his marriage which the father kicked against, will be saved

According to reports, Jojo alongside his 18-year-old wife allegedly devised a plan to murder his father, Luke Robert Jojo. His late father hated his daughter in law and always insisted that he should divorce her.

The spokesperson of the Midlands Provincial, Inspector Goko confirmed the incident and said,

“On July 4 around 2 p.m., Brenda came home drunk and had a misunderstanding with Luke who then instructed his son, Lonias to chase his wife away because he did not like her. This angered Lonias who took an axe from his bedroom and struck his father twice on the head. Luke died on the spot.

Insp. Goko said the couple allegedly dumped Luke’s body in a mine shaft.

Lonias and his wife Brenda allegedly ferried the deceased’s body in a wheelbarrow and threw it in a disused mine shaft about 400 meters away from their home, he said.

He added that Lonias reported his father missing after dumping his body . 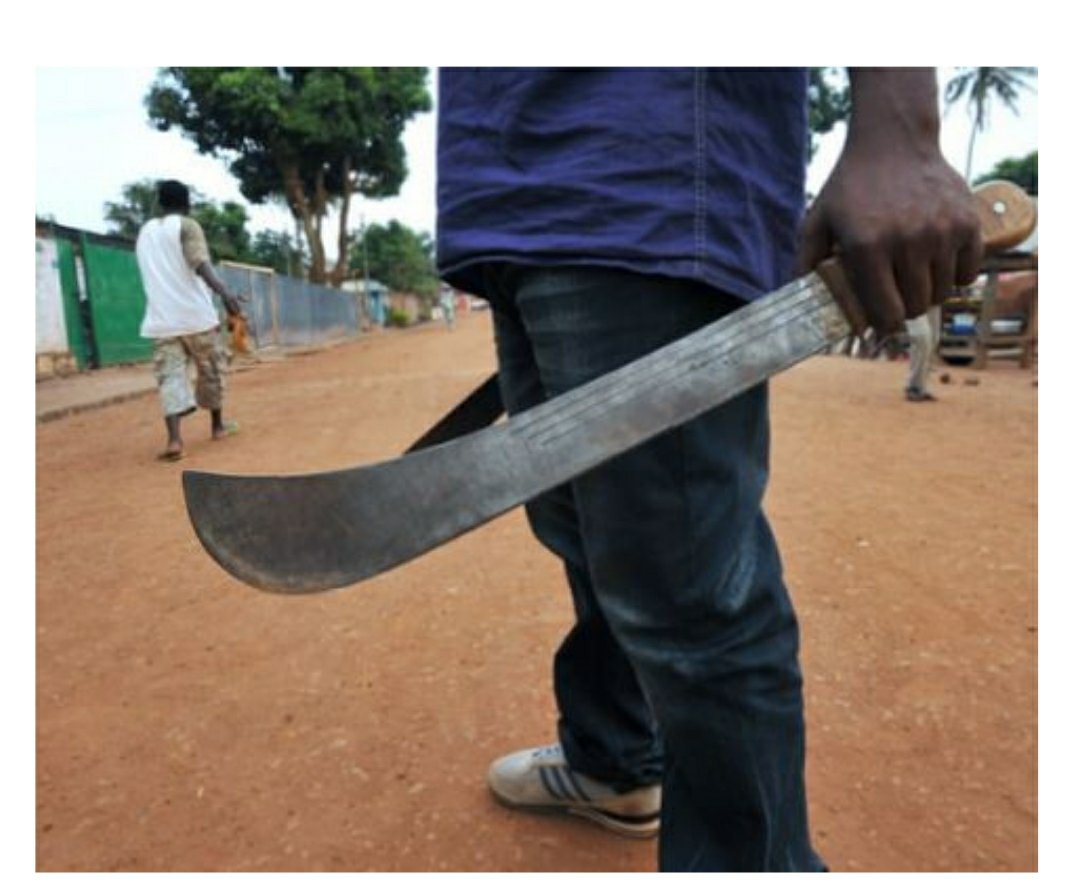 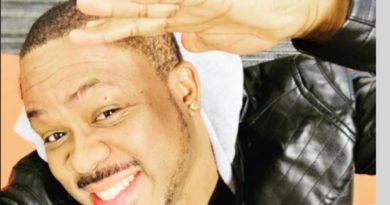 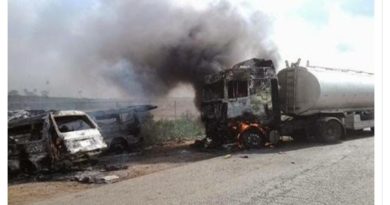 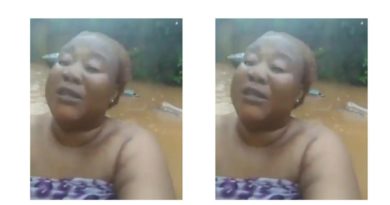 Video: Lady laments as flood takes over her house in Ijebu Odu