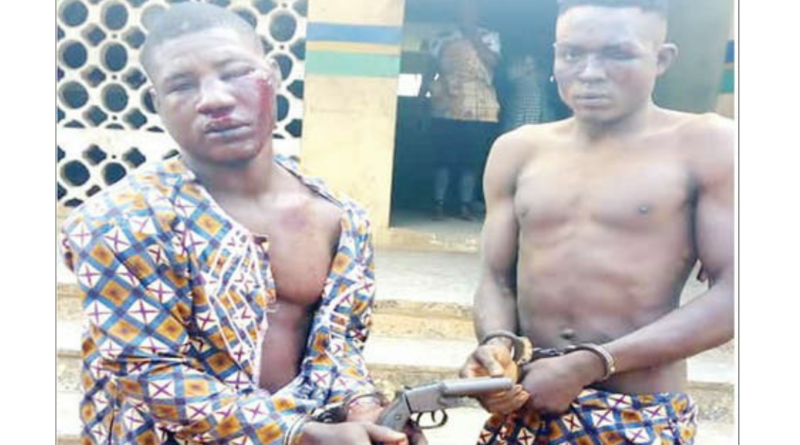 Police in Ogun State have arrested two suspected robbers, who allegedly specialised in snatching motorcycles from their owners at gunpoint in Ijebu-Ode and its environs.

The suspects , Joshua Michael, 27, and Emeka Nwanga, 26, were arrested while trying to snatch a motorcycle.

He said the police were alerted that armed robbers were about to snatch a motorcycle from its owner around the Ikangba Estate, Ijebu-Ode.

The PPRO stated, “Upon the distress call, the DPO, SP Olusesi Kayode, quickly mobilised his anti-robbery team to the scene. On sighting the policemen, the suspects took to their heels, but they were hotly pursued and apprehended with the help of members of the public.

“The motorcyclist and his machine were rescued from the bandits. Recovered from the hoodlums was a locally-made double-barrelled pistol.”

Oyeyemi added that the Commissioner of Police, Kenneth Ebrimson, had ordered the transfer of the suspects to the Special Anti-Robbery Squad for discreet investigation and prosecution. 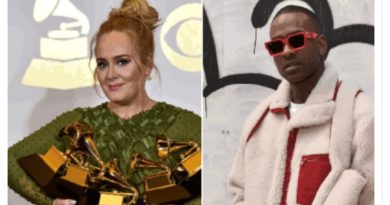 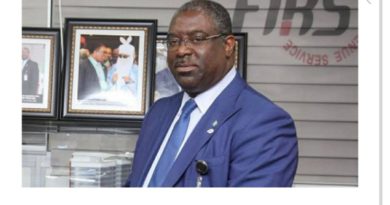 FIRS: Leaked document shows Tunde Fowler asked for his tenure to be renewed but it was declined 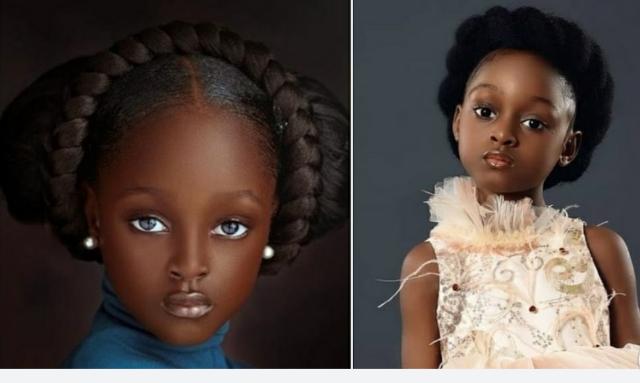