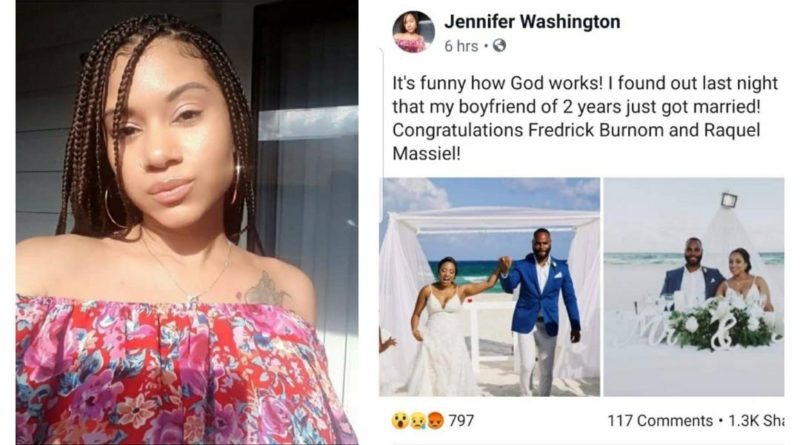 Jennifer Washington has taken to facebook to expose her boyfriend of 2years who recently got married and still continued dating her as though nothing happened.

She revealed that the said boyfriend, Fredrick Burnom travelled with her to see her family just two weeks before he got married to another lady named Raquel Massiel .

She went further to reveal that after she found out about the wedding, she confronted him through texts and he couldn’t give any tangible reason as to why he didn’t break up with her before marrying another woman.

The only thing he said was that both of them weren’t getting along . 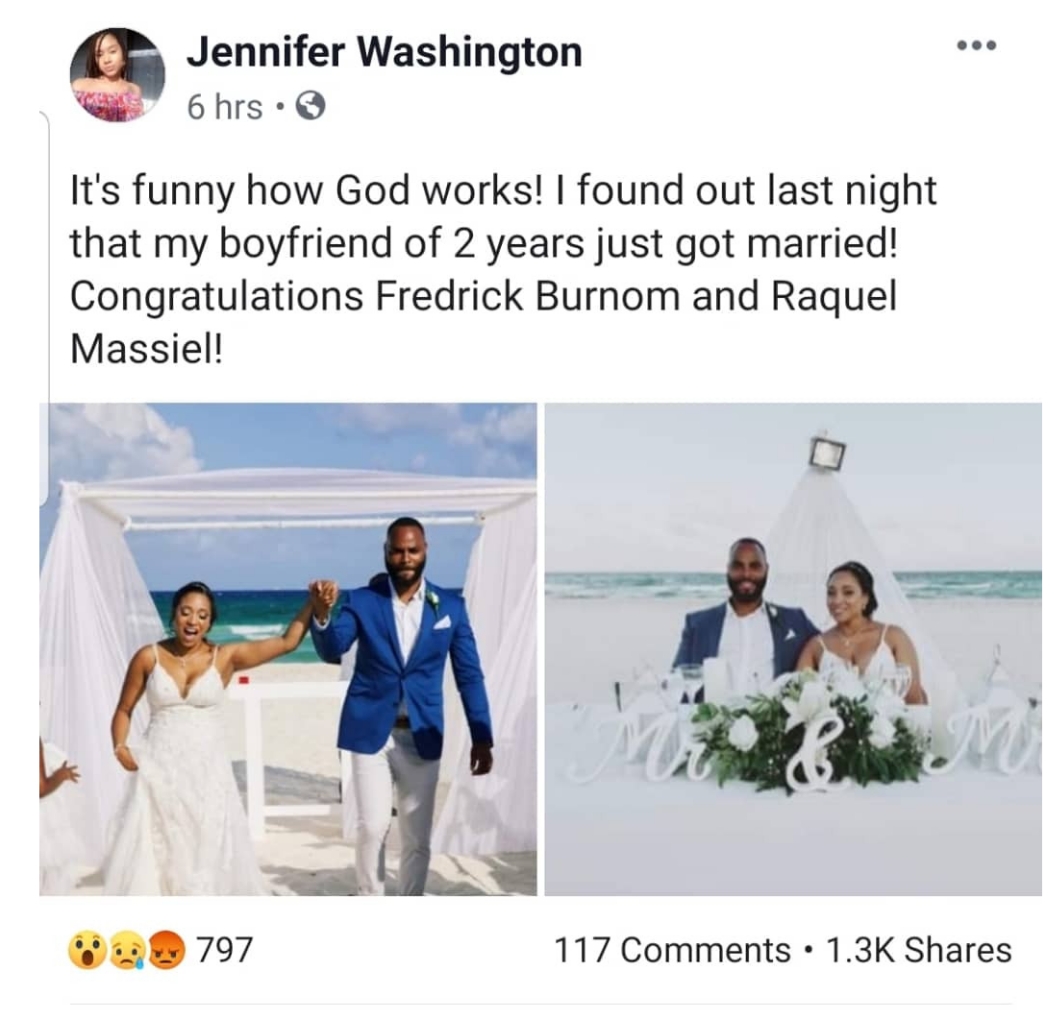 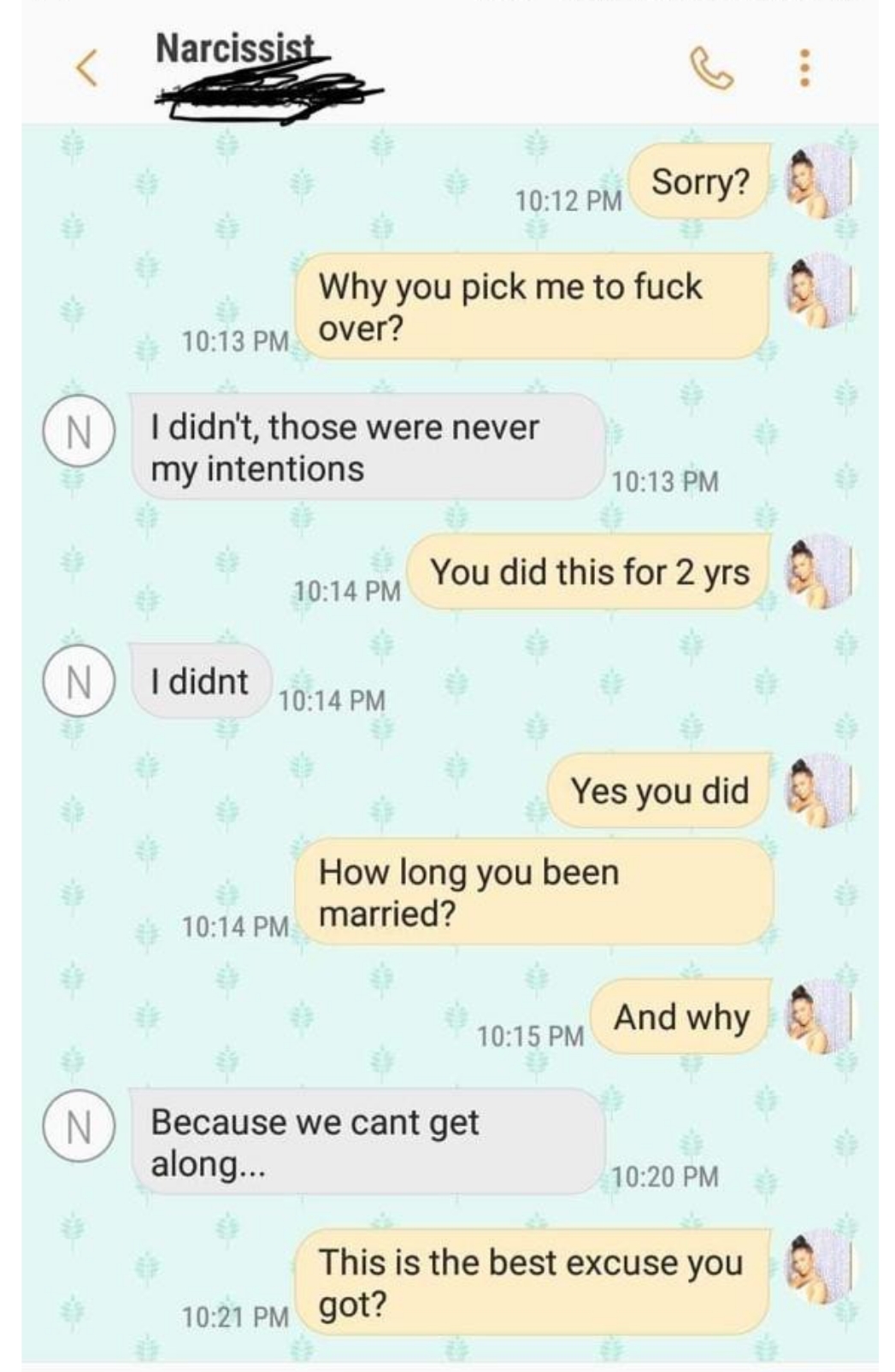 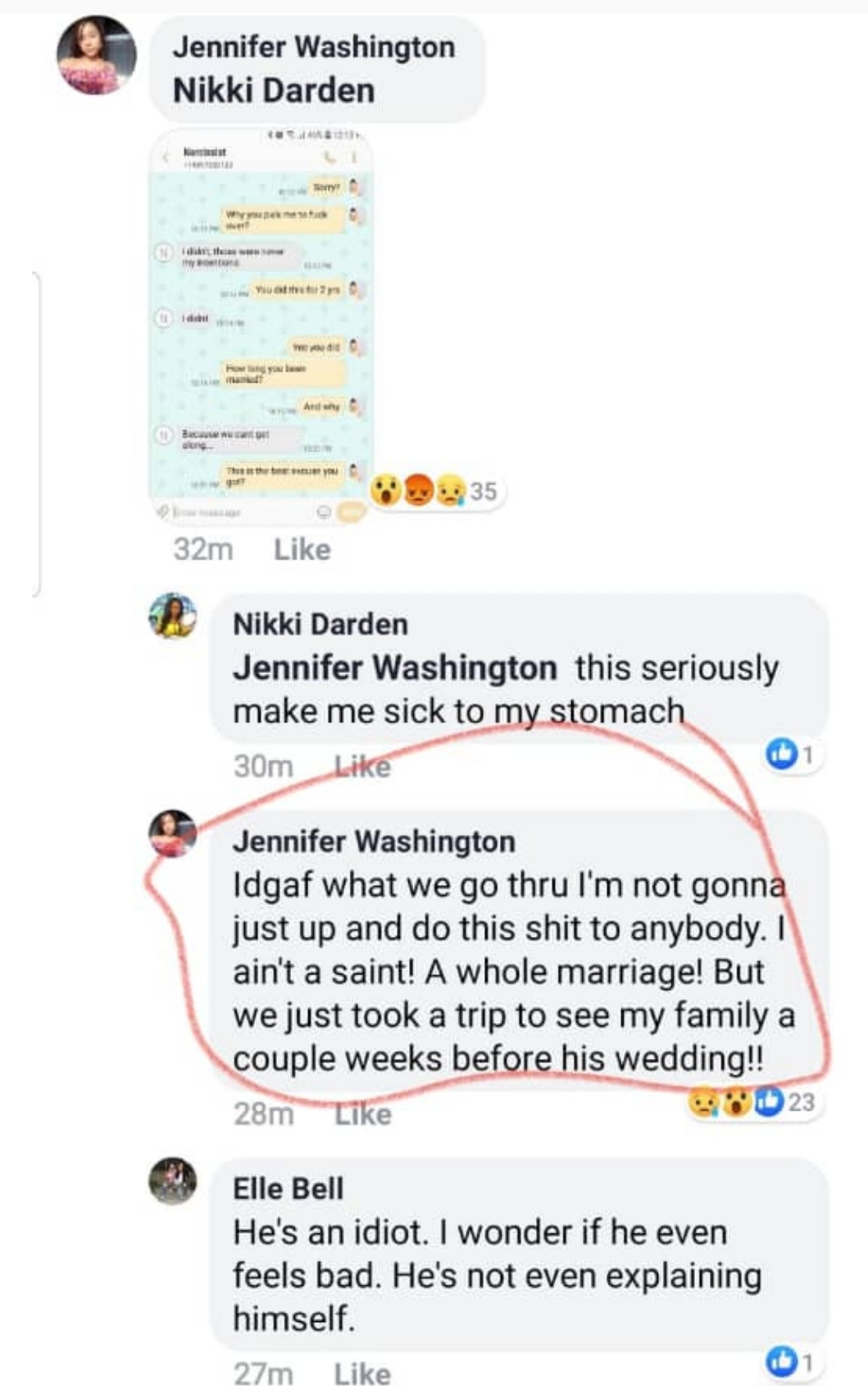 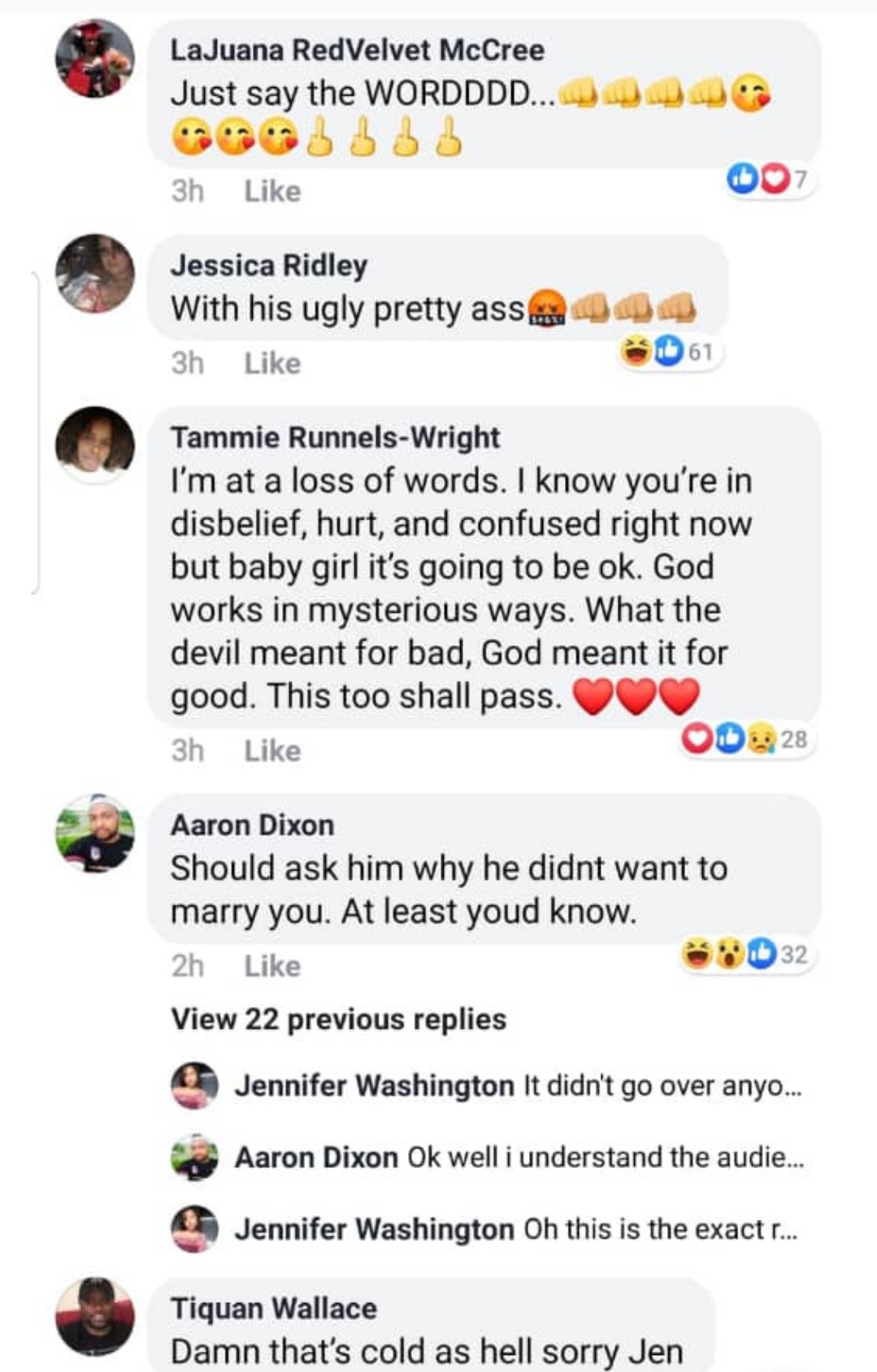 Foetus found inside the toilet of a passenger jet 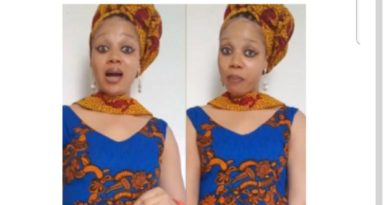 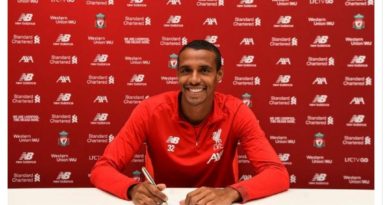 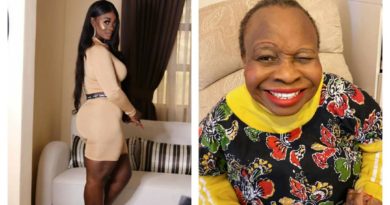