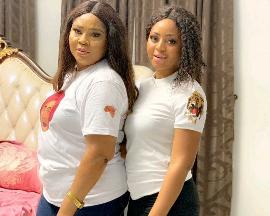 Nollywood actress and wife of billionaire Ned Nwoko,Regina Daniels , took to her Facebook page to reiterate that her father never married her mother and so has no right to ask for her bride price .

We earlier reported that Regina’s father in a recent interview maintained he was not told about his daughter’s marriage until the news surfaced online. He accused the girl’s mother of pushing her to marry the 53-years -old Ned Nwoko.

The actress has taken to her Facebook page to address her father’s recent claims .

Sharing the photo of herself and her mom ,Regina wrote,

MY FATHER NEVER MARRIED MY MOTHER, AND HAS NO RIGHT TO DEMAND BRIDE PRICE.

Suddenly he appeared over how many years claiming to be my father, well he Has no right to take my Dowry.

My mum Ms Rita Daniel, was really concerned when my father publicly reacted to my wedding and said his consent was not sought by the my Husband Ned Nwoko.

My Dad claimed my hubby Ned Nwoko is older than 59. He said he knows this because he and my husband Ned grew up together. He added that it was wrong for him to go over his head and get married to me.

The various interviews granted by my Dad Mr Jude were distressing for my mother And she reportedly panicked.

Well ,anyone can insult my mum for all I care, I have made my choice and I think its left for all of you haters to Drink water and mind your businesses.

My mum is currently in Abuja with I and my beloved Husband NED, her new son in-law and she will be traveling to Dubai soon to cool off. 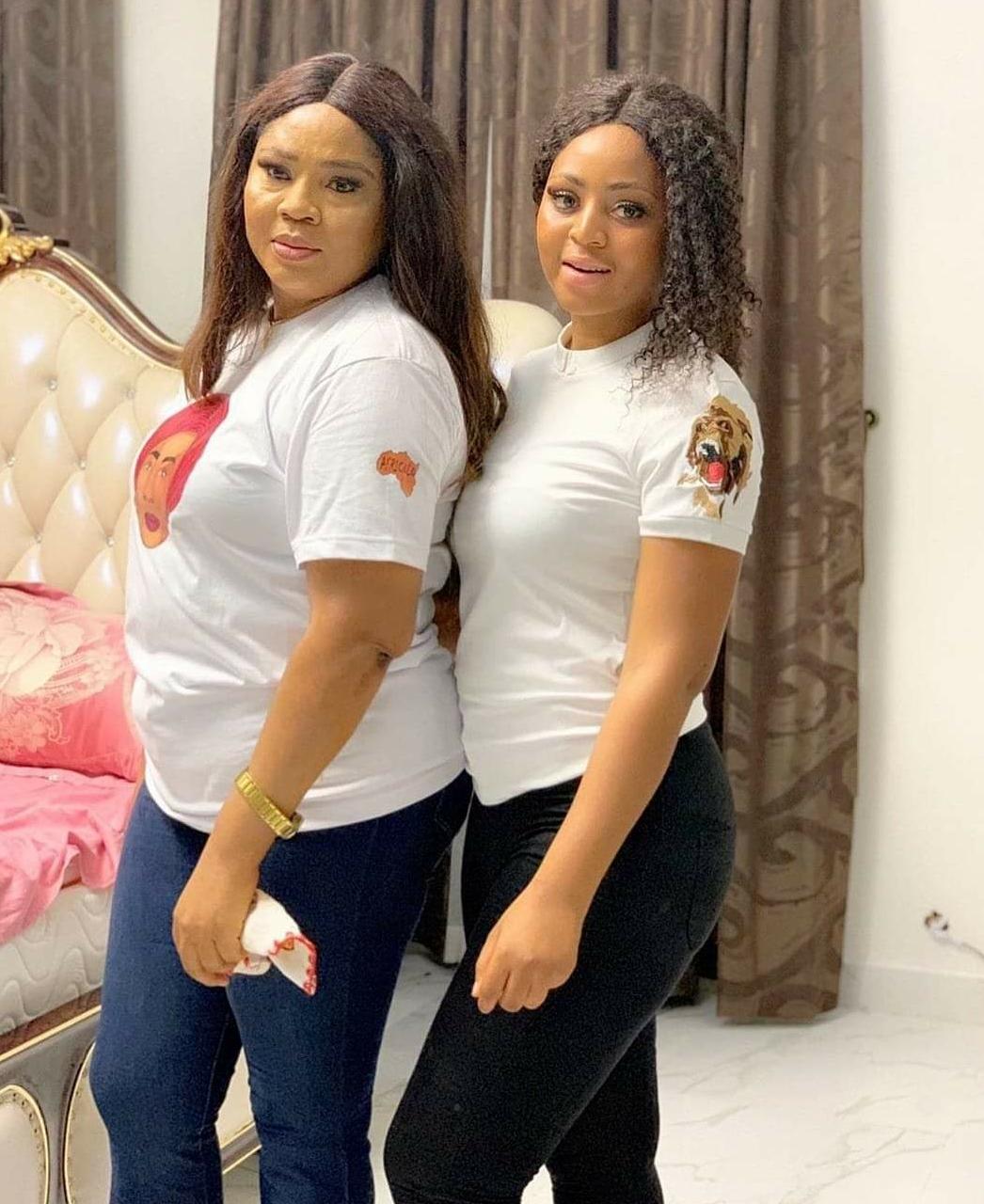 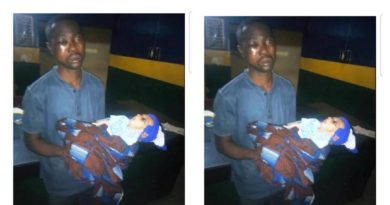 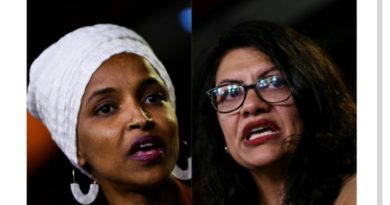 Israel bars visit by two US congresswomen after Trump call 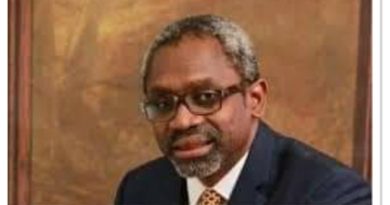