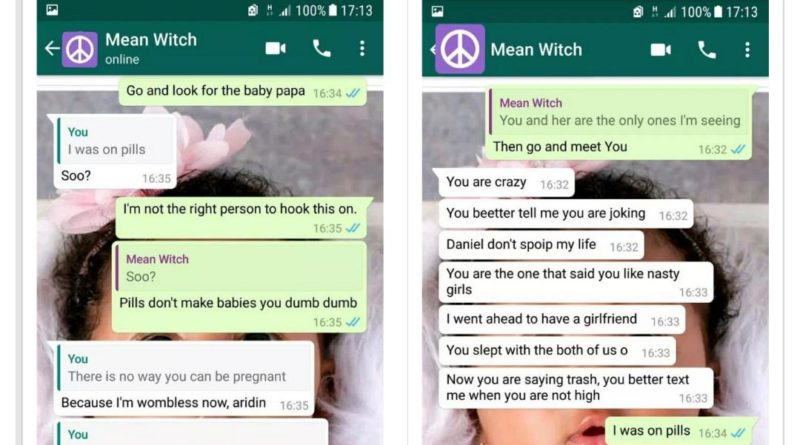 A funny Nigerian man took to Twitter to deny his girlfriend’s pregnancy and at the same time exposed intimate conversation between them. 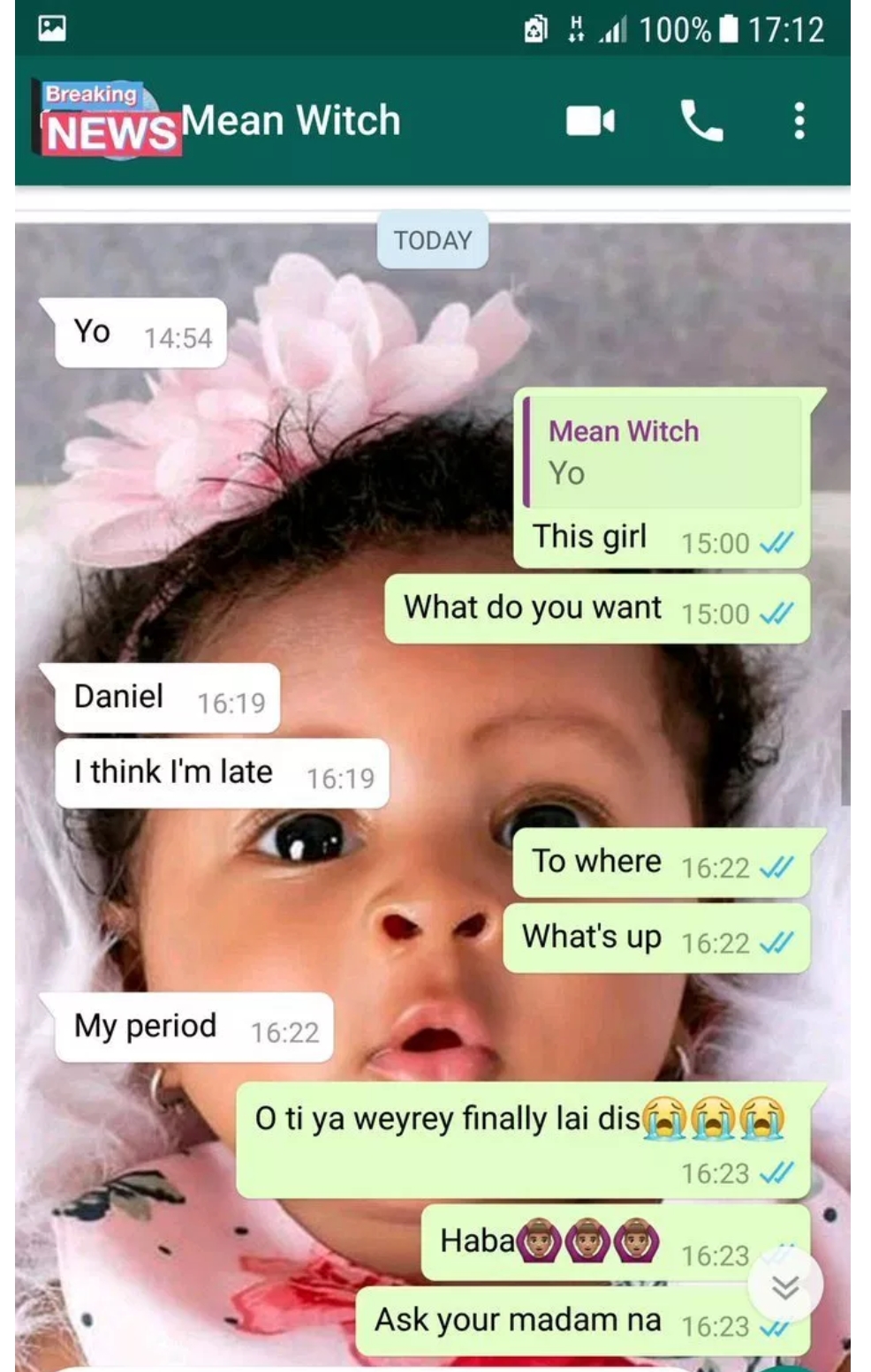 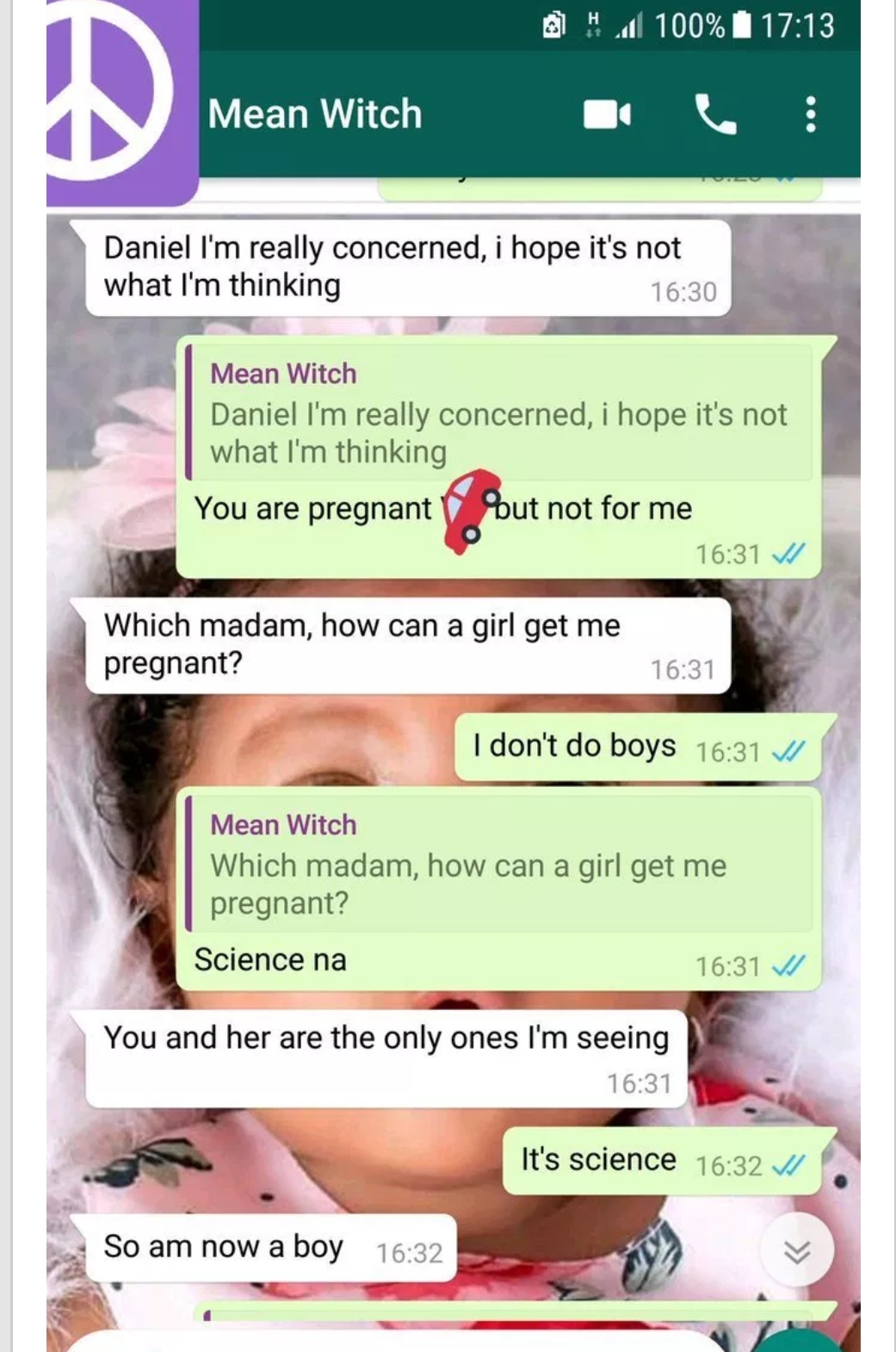 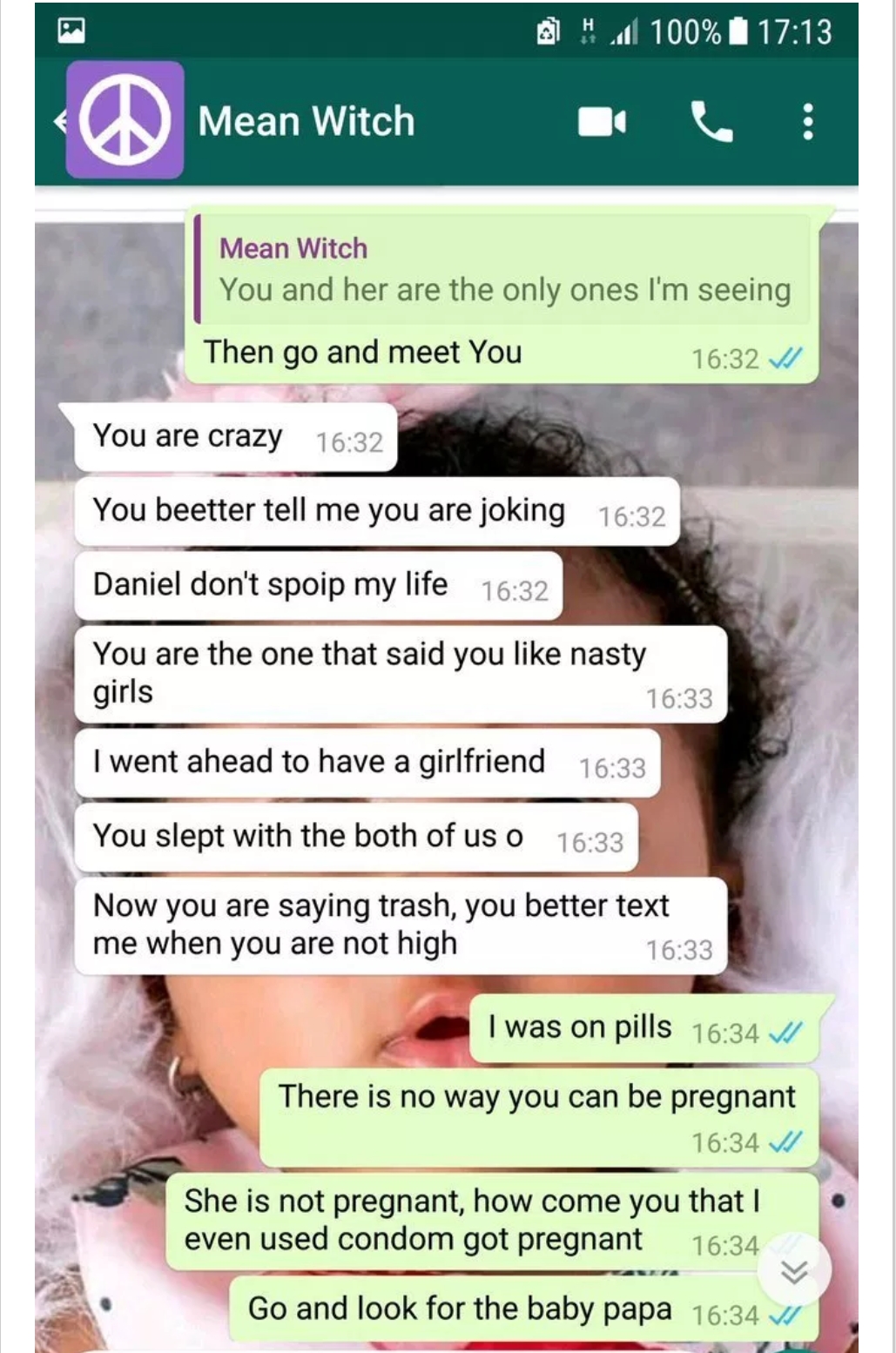 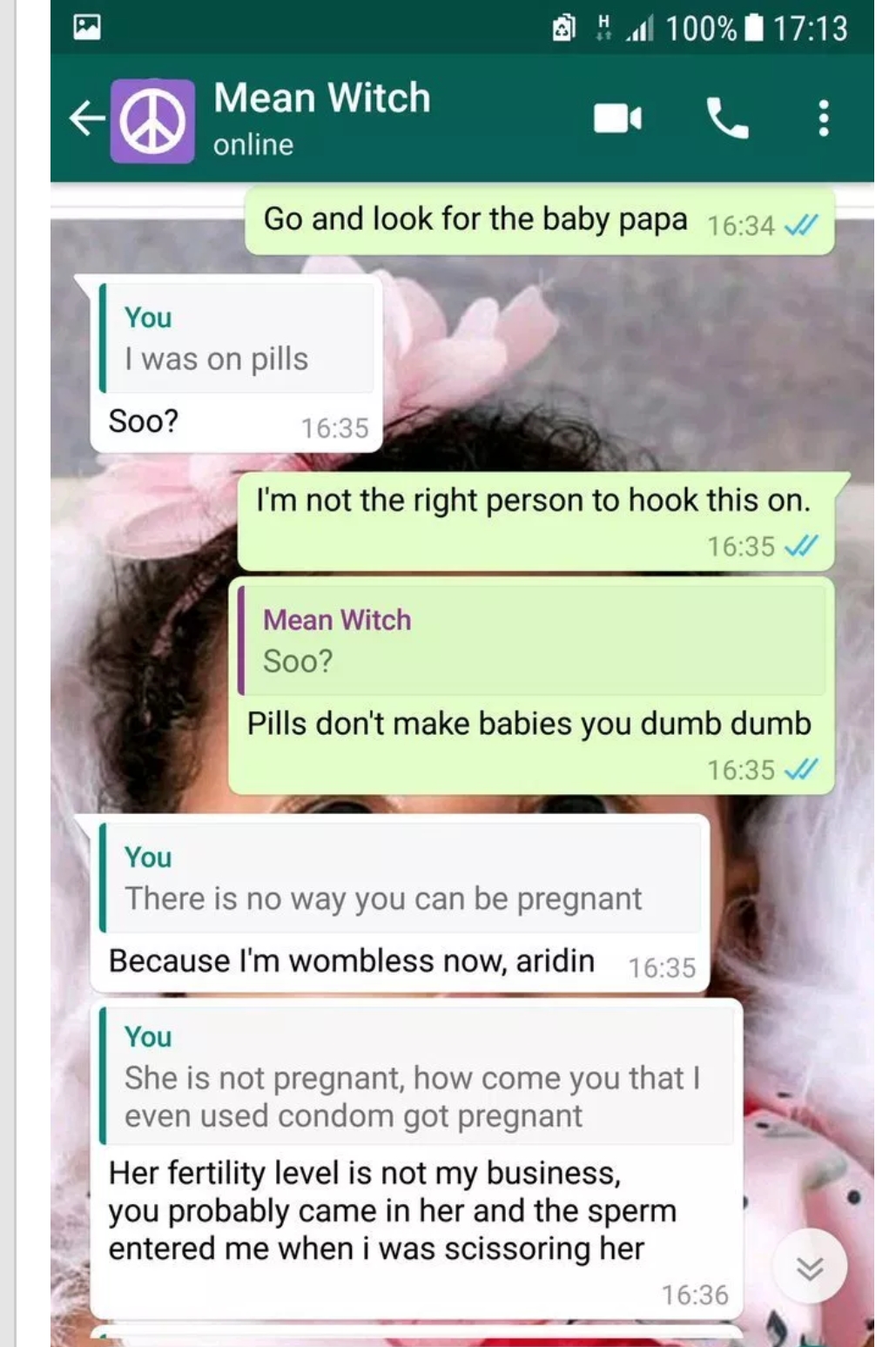 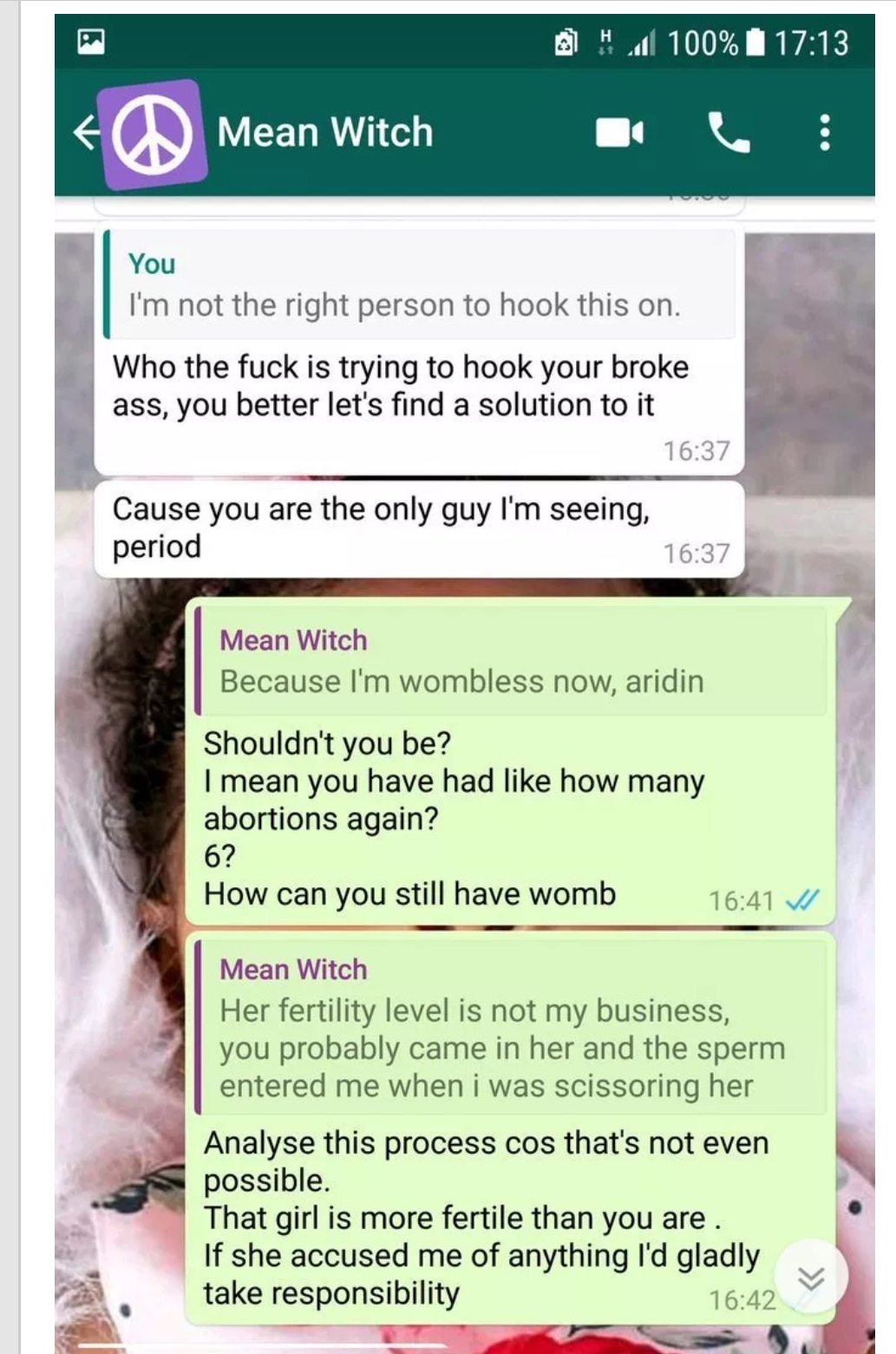 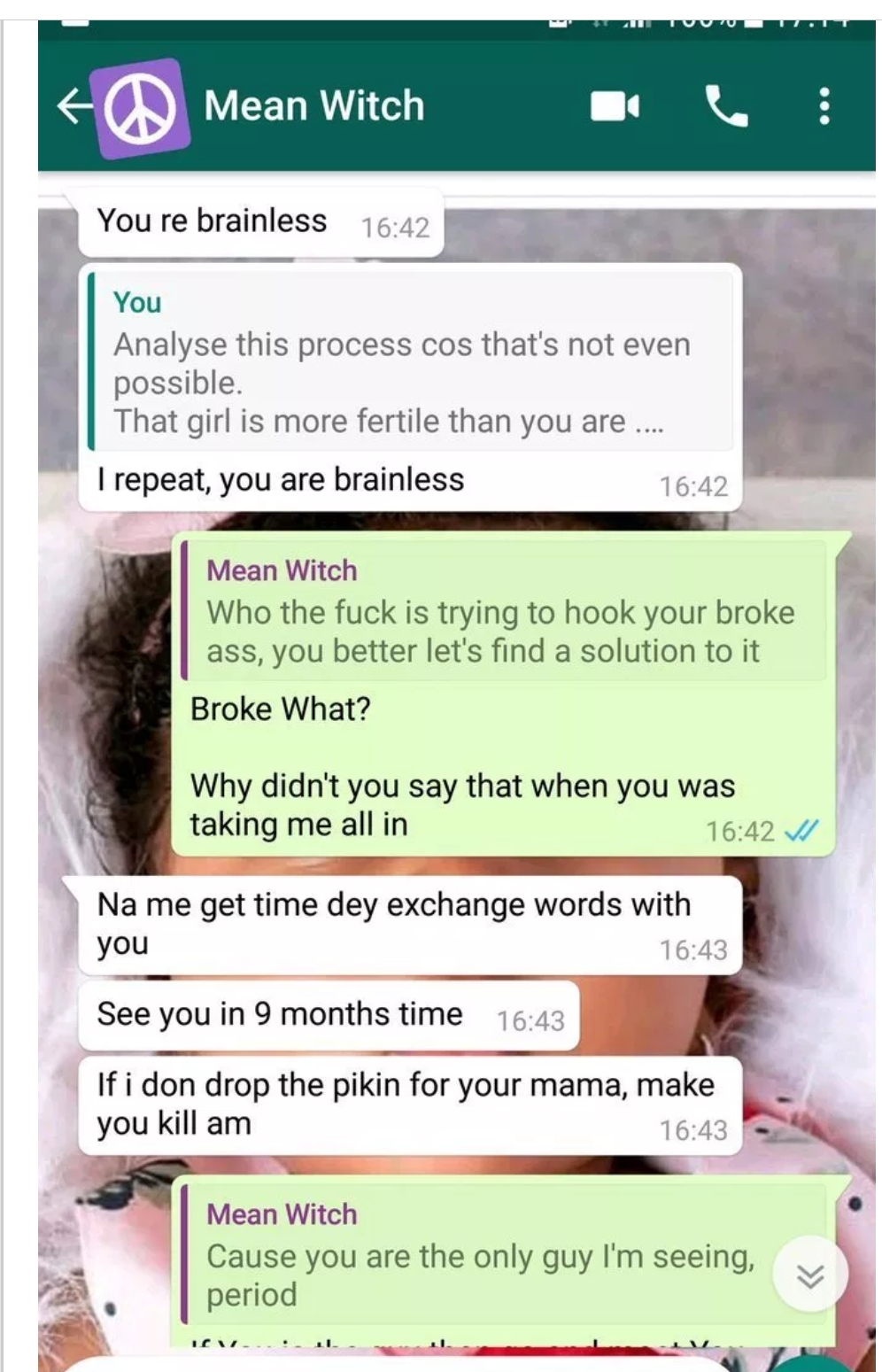 Ruggedman speaks after the attack in london, says he is doing fine 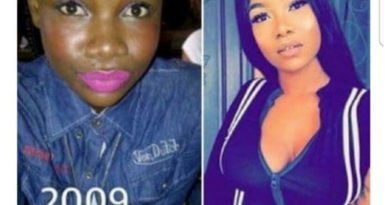 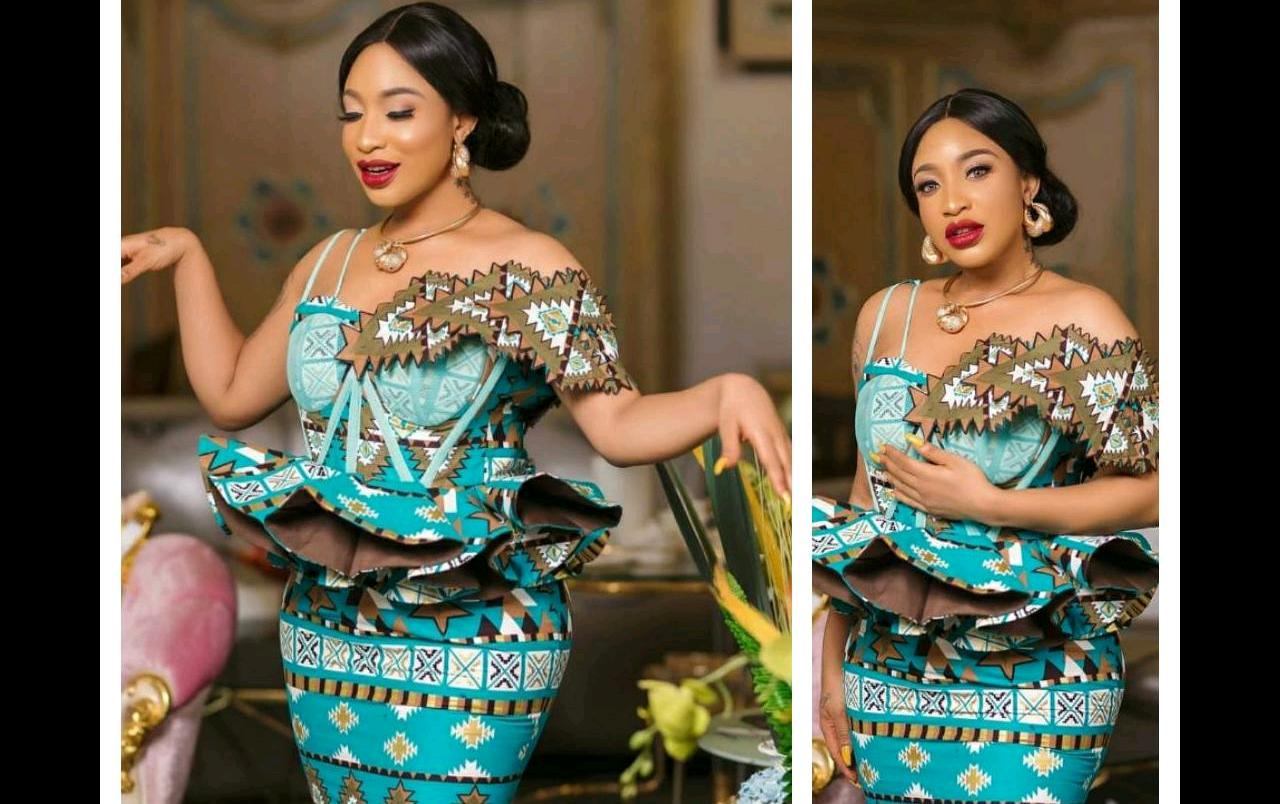 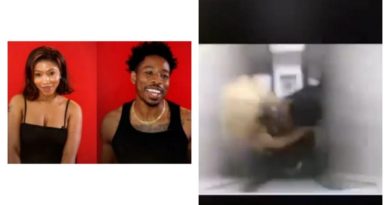