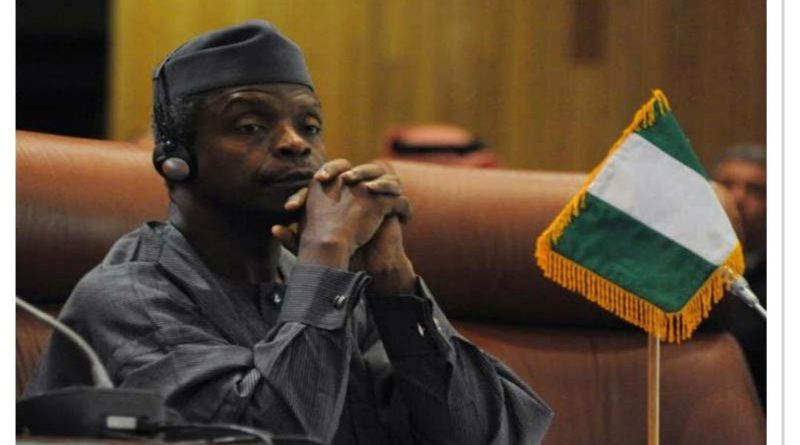 The meeting started when the Vice President arrived the Council Chamber of the State House around 11am.

Most of the 36 state governors weren’t in attendance when the meeting started while the others were represented by their deputies.

Present at the meeting were the Minister of the Federal Capital Territory, Mohammed Bello, Minister of Finance, Budget and National Planning, Zainab Ahmed.

Others at the meeting include the Minister of Health, Osagie Ehanire.

The meeting was still in progress at the time of filing this report.

“Your soul mate can be your boyfriend’s dad or brother or best friend”… Snazo Maduna. 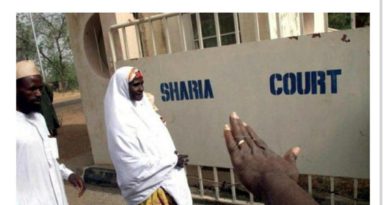 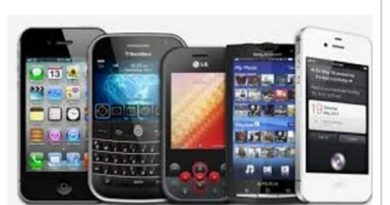