The woman, whose name could not be immediately ascertained, was said to have struggled with the man, who attempted to choke her with a pillow while she was asleep.

State Police Commissioner, Mr. Mustapha Dandaura, disclosed this while speaking with scores of women protesting the serial killing of young females in hotels in some parts of the state.

Our correspondent gathered that the woman had slept off, but woke up coincidentally around 2:00 a.m. to notice that the man had carried a pillow to choke her to death.

A source from Mile 4 said the woman began to raise the alarm when the man became violent and struggled with her as she tried to approach the door.

“The woman went into the hotel on the man’s invitation and when she slept off, the man tried to kill her with a pillow. She was lucky to have woken up as the man tried to press her down.
“The woman immediately began to shout and the people in the hotel called the police, who raced to the place and forced the door open. They (police) eventually rescued the woman and arrested the man,” the source said.

Confirming the incident, the State CP said the suspected killer was arrested by his men when they got to the hotel, adding that a thorough investigation had commenced on the matter.

Speaking with our correspondent on Wednesday, the State Police Public Relations Officer, Mr. Nnamdi Omoni, said the suspect had been moved to the State Criminal Investigation Department of the Police Command.

Omoni explained that preliminary investigation indicated that the suspected killer was an indigene of Akwa Ibom State.

He said, “The young woman escaped because she was able to raise the alarm around 2:00 a.m. She was sleeping when she suddenly woke up and saw the man who brought her to the hotel charging at her. 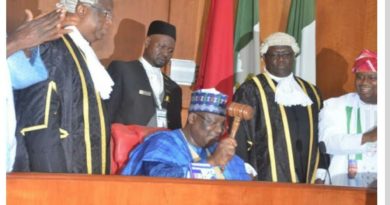 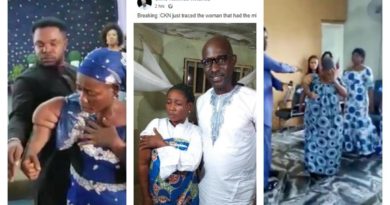 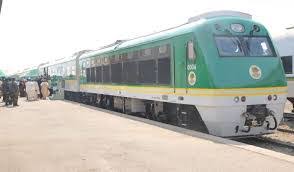