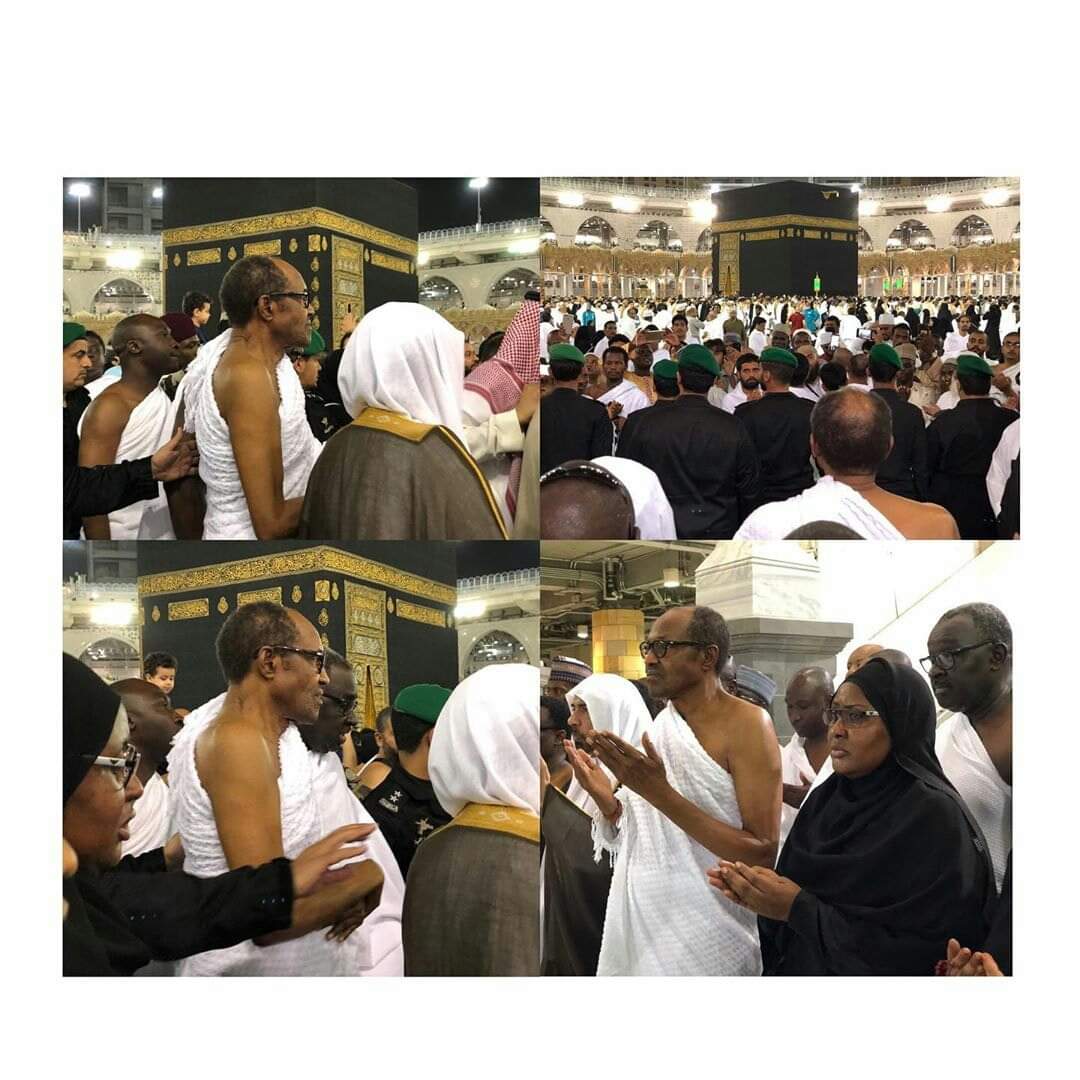 The president who was seen off at the prince Mohammed Bin Abdulaziz Madinah international airport yesterday by the Governor of the Madinah Province, Prince Faisal Bin Salman Bin Abdulaziz Al-Saud arrived Makkah ,Saudi Arabia and was welcome by the Regional Governor, Prince Khalid Bin Faisal Al-Saud.

Justice Isa Dodo (rtd), Nigerian Ambassador to Saudi Arabia, Ambassador Ahmed Rufa’i Abubakar, the Director General of the National Intelligence Agency and officials of the Nigerian Consulate in Jeddah were also there to receive him .

After the reception ,the president commenced the Umrah rites on Friday evening.

According to Garba Shehu ,the presidential spokesperson , while in madinah the president was taken to the grave of prophet Mohammed after prayers at the Holy Prophet Mosque on thursday, where he prayed for the nation , himself and his family. 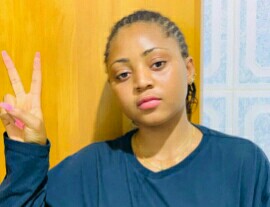 Fans troll Regina Daniels as she shows off her tummy to confirm she is not pregnant. 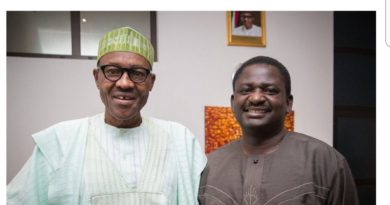 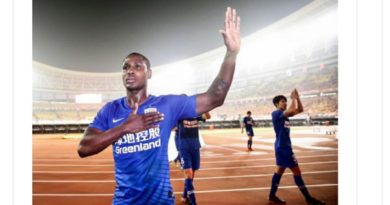