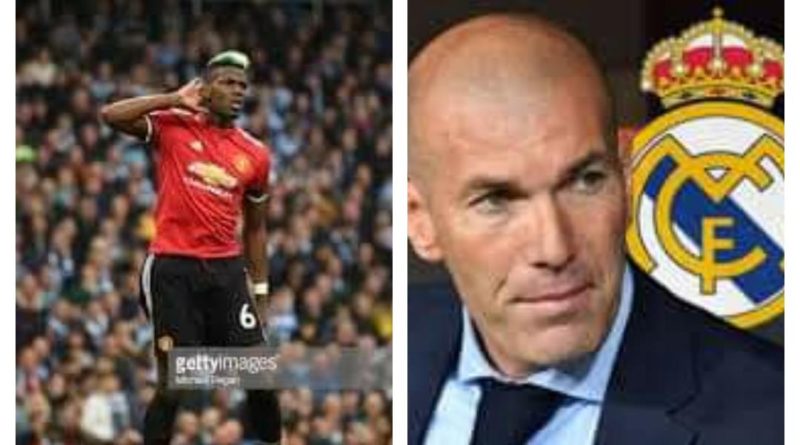 Despite being linked to his former club Juventus, their are indications Paul Pogba will be heading to Real Madrid this summer.

It is believed that Pogba wants to move to a different league outside of Siera A, where he would join his compatriot Zinedine Zidane.

It is believed that the Real Madrid board would test Manchester United’s resolve with a concrete bid before the end of this month.

However, their capacity to make that bid would depend on them making further sales and with them still making no progress in their efforts to sell Gareth Bale, moving James Rodriguez to Napoli for 40m euros looks like being their best chance of doing that.

The Manchester United midfielder, has already admitted he wants a new challenge this summer and his agent Mino stated last week:

Everyone within the club from the manager to the owner knows Paul’s wishes. Everyone knows the willingness of Paul to move on. We are in the process of that. 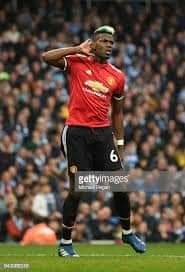 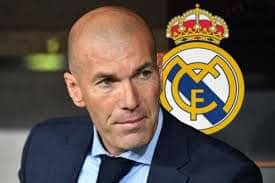 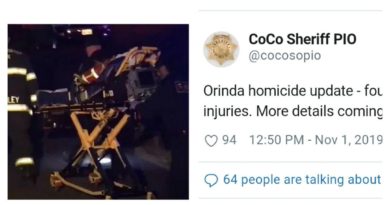 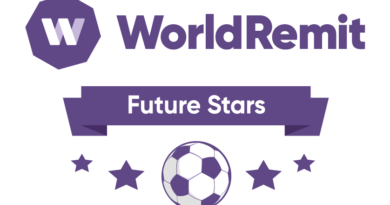 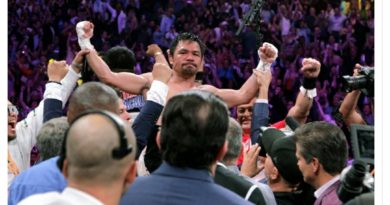