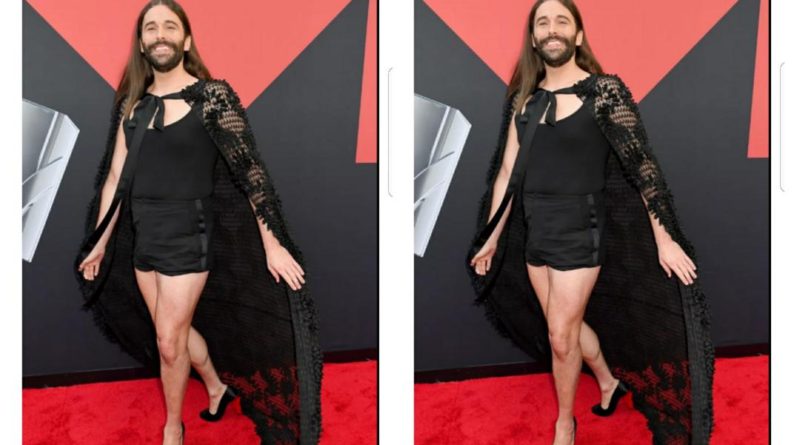 In his new memoir “Over the Top,” the “Queer Eye” star opens up about his HIV diagnosis and early struggles with sex and drug addiction, as well as revealing that he was abused by an older boy from his childhood church.

The 32-year-old Queer Eye star disclosed in the memoir, Over the Top, that he was told at age 25 that he had HIV.

In a cover interview with The Guardian’s Observer Sunday newspaper, Van Ness said that on the day he was told he was HIV-positive, he asked the doctor if he could still live to be 75.

“She was, like, ‘I will keep you alive long enough to die of a heart attack or cancer like everyone else,’ and then she laughed uncontrollably,” he said.

In the ’80s and ’90s, the HIV virus, largely transmitted via unprotected sex and which turns to into AIDS barring proper treatment, was considered incurable and a guaranteed early death sentence.

Over the past two decades, better drugs have been developed and made available and patients’ outlooks have vastly improved.

Van Ness told the Observer that the HIV virus is currently undetectable in his blood.

“It occurred to me: what if everything I’ve ever been through was preparing me for this moment – to be strong enough to share this, and to share it on my own terms,” he said. “Part of that for me is to process what’s happened, but the bigger part is that I wanted to do something to move the conversation forward in a meaningful way around HIV/AIDS, and what it is to live with HIV, and to humanize and normalize a lot of the things I talk about.”

“I’m talking slow because I’m trying not to cry,” he added, getting emotional.

Van Ness also told the outlet he is currently not making time for a relationship, adding, “In the past, I’ve had relationships with people who I was almost using to validate myself and my existence, and that’s not been a great plan for me.

So, this is a season of me falling in love with myself all the way.”

On taking up ice-skating and gymnastics since testing positive for HIV, he said: “I absolutely do not think I’d have been as socially aware or conscious or want to make as much of a difference,” he said. “It gave me a reason to really fight.” 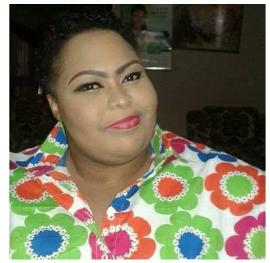 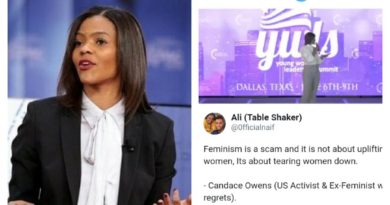 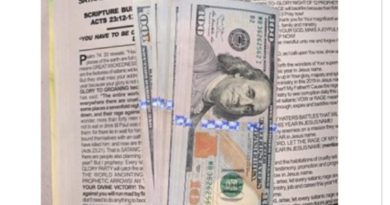