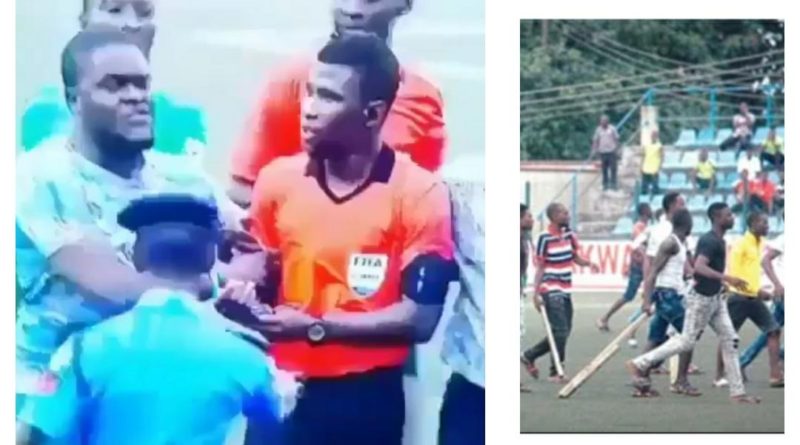 According to report, kano pillars were leading 1-0 after midfielder Rabiu Ali scored a goal at the 58th minute. At the 87th minute ,the Referee awarded Rangers a penalty which was scored by striker Godwin Aguda, giving the Rangers a valuable one point .

After the match, Kano Pillars captain Ali confronted the referee Adebimpe Quadri, which led to a fight .

The Kano Pillars’ fans invaded the field with objects to attack the Referee but he fled. 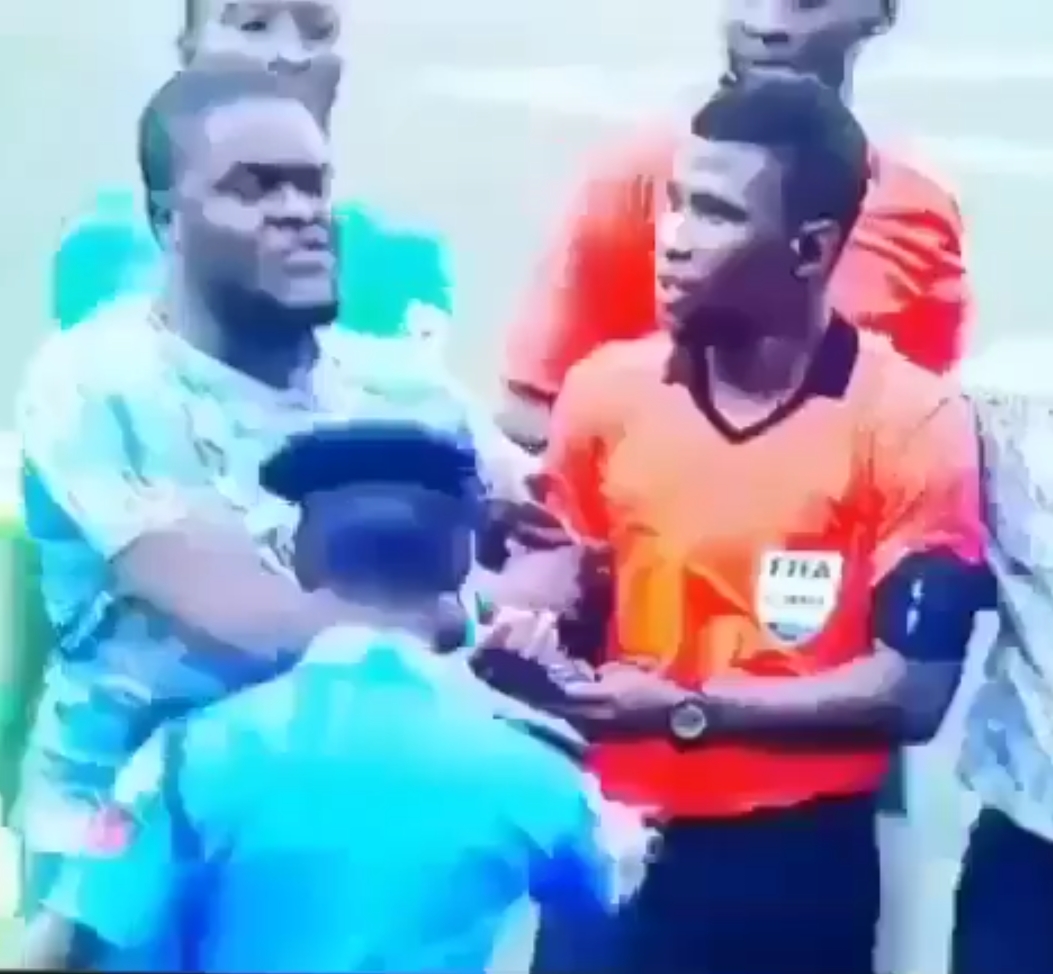 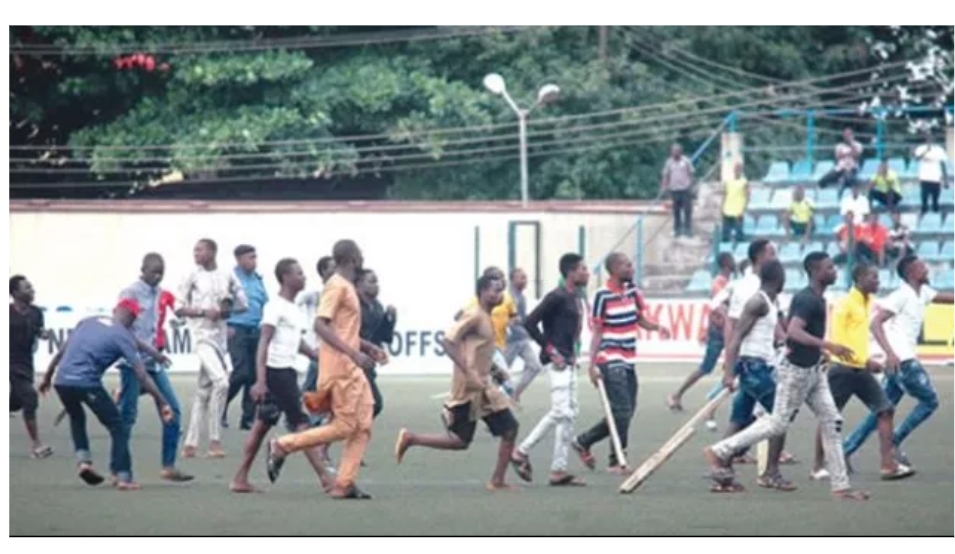 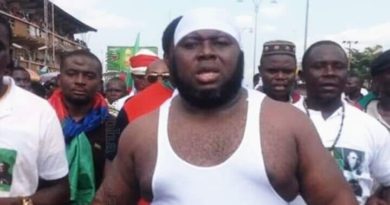 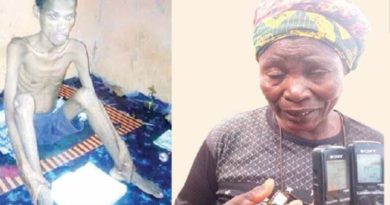 One thought on “Kano Pillars, Rangers Fans In Free-For-All Fights , Referee Runs For His Life (video).”