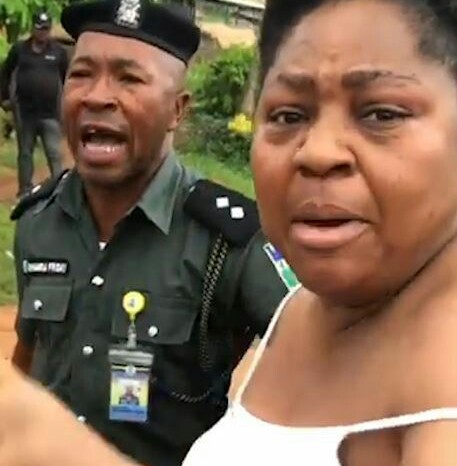 Actress and wife to Billionaire Politician, Regina Daniels mother cries out as Policemen keep arresting her son. The woman who was seen in the video crying and asking the policemen why they keep harassing her children all the time without any offence. 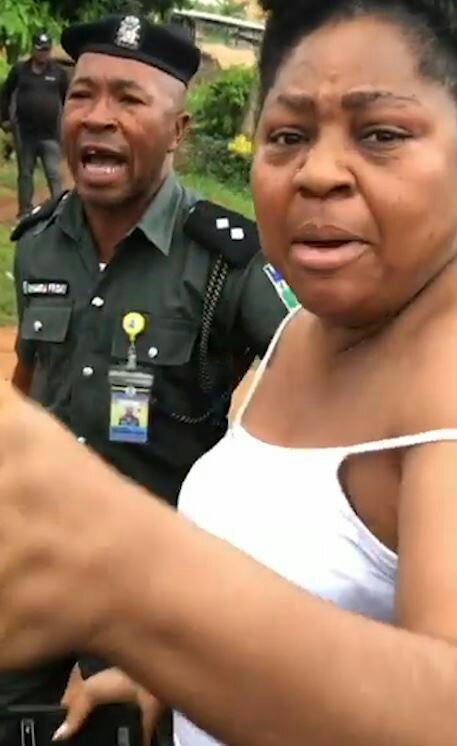 The mother who said this is not the first time this is happening as her children keep suffering harassment from policemen.

Sources say the boy was arrested while on his way to drop in his at the airport in Delta state.

Let’s all stand for the truth why the injustice? Where are the freedom fighters? Intimidation and oppression is what we ought to stand for…

Lawrence @sweezzy1 was taking his friends to the airport they stopped for their usual stop and search and noticed Lawrence was the one driving then one officer said this one is Regina Daniels brother then they dragged him out saying they’d take him to the station for no reason before myself and friends came to meet them up then they started shooting, when one of us tried video they punched his face.

if you look at the other video properly you’d see one was scared why do they keep dragging us out the moment my mom @rita.daniels06 came in the picture one officer said this is Regina’s mother so what wrong have we done remains what I don’t know…… 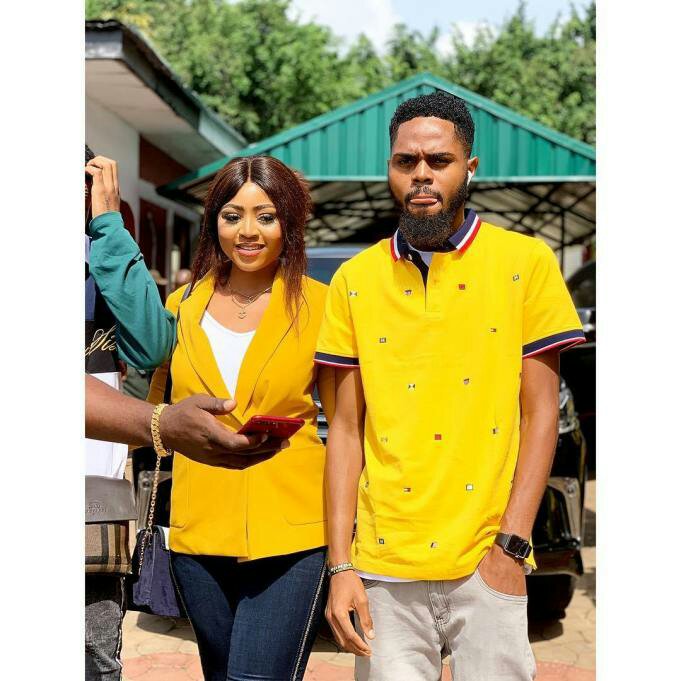 A lady abandons car after knocking down an okada man. 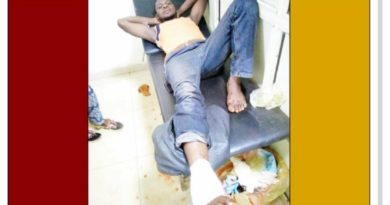 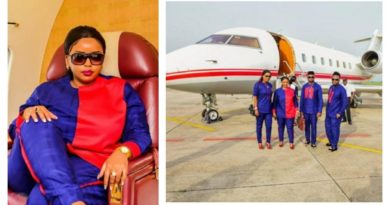 If Jesus was preaching these days, he will be using a private jet – Rev. Lucy Natasha reveals why she bought a private jet 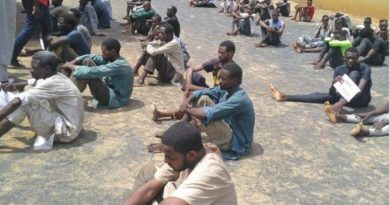