A notorious kidnapper and serial killer, Anthony Ndubuisi, has been arrested by the Anti-kidnapping Unit of the Rivers State Police Command.

The suspect, who hails from Imo State but resides in Umuebulu Etche Local Council Area of Rivers, has carried out several kidnappings and killings of victims including three foreign nationals and a Nigerian.

A statement by the command said,”Operatives of the Anti-kidnapping Unit in a sting operation yesterday 29/6/20202 at about 1330hrs, arrested a notorious kidnapper and serial killer, one Anthony Ndubuisi from Ngo-Okpala in Imo State but who resides at Umuebulu Etche LGA.

“The suspect, who was arrested through intelligence, upon interrogation confessed to have carried out several kidnappings and killings of his victims including three foreign nationals and a Nigerian. The recent, being the kidnapping and killing of one Ajumiene Offor, who was lured from Aba to his house for a business transaction but kidnapped and killed on 9/6/2020.”

However, during the course of investigation, Ndubuisi led policemen to his house at Umuebulu where he pointed to a septic tank that contained the bodies of his victims.

“On exhumation, we recovered three human skulls and decomposing body of his recent victim.

“They have been evacuated and taken to the mortuary for autopsy,” the police statement added 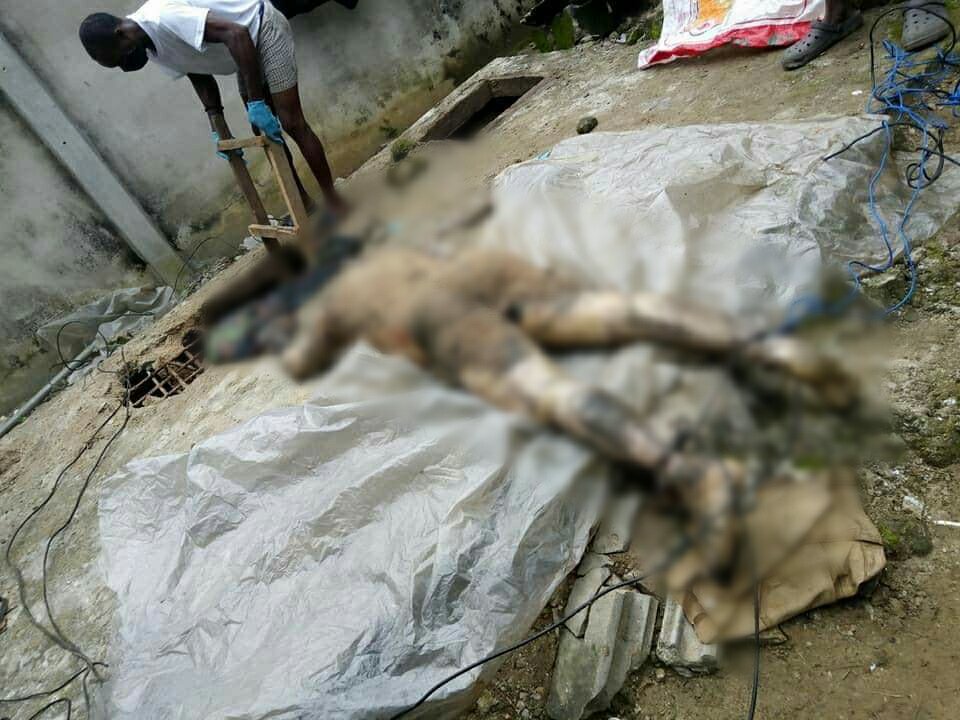 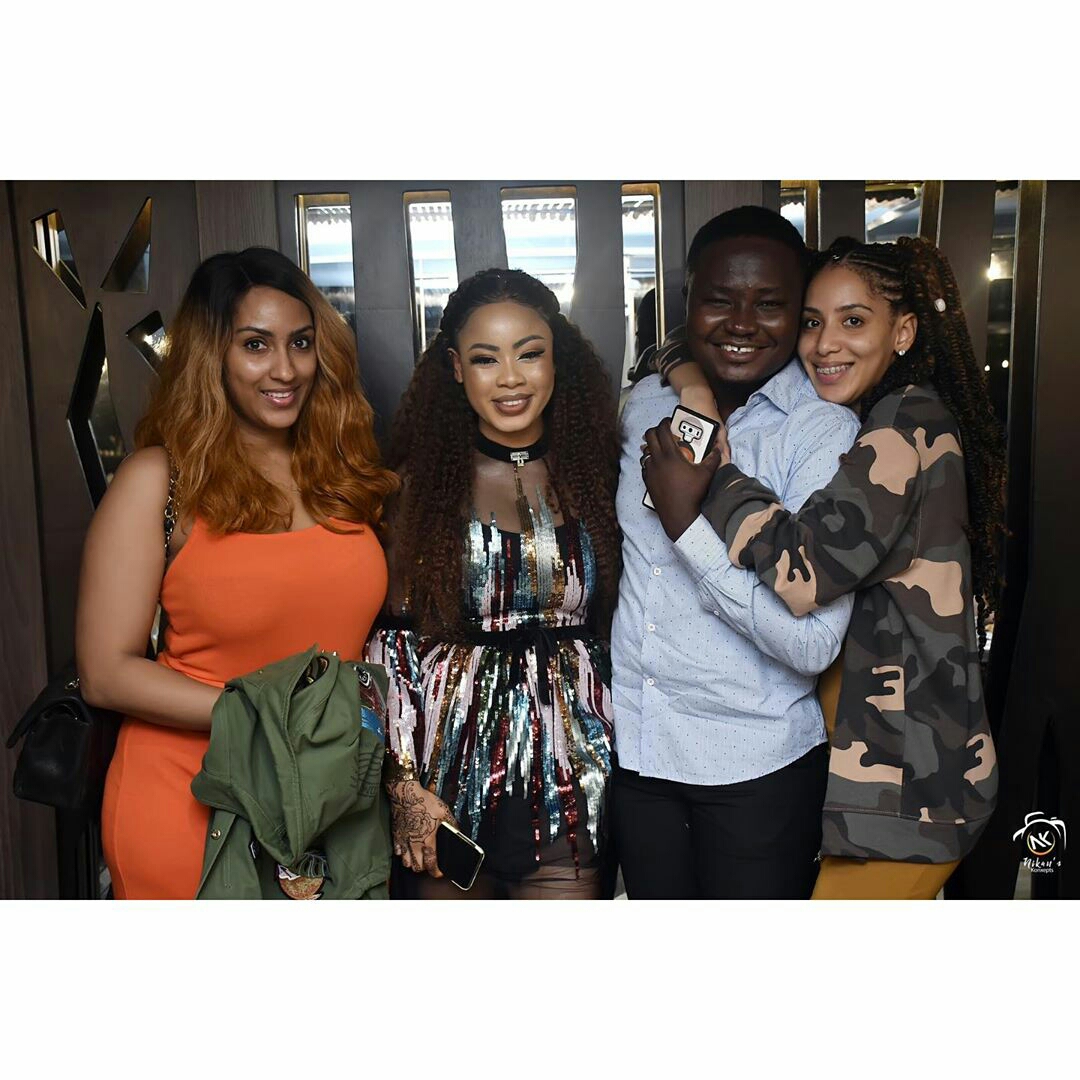 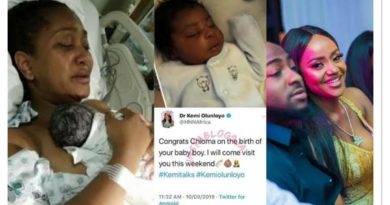 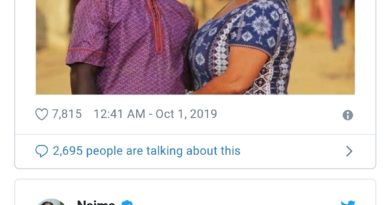