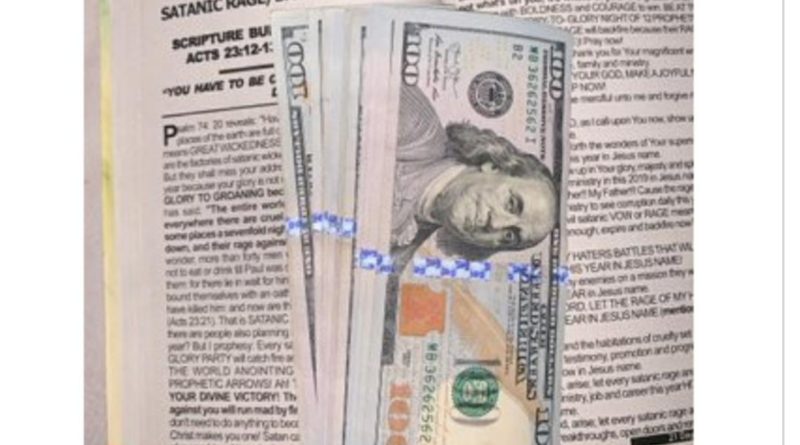 According to the lucky lady, after telling her boyfriend what made her angry, he sent over his devotional book with $100 placed at the page that had the topic “Satanic Rage Backfire this 2019”.

So last night I was really upset and … “Satanic Rage; Backfire this 2019” Petty but I don’t deserve you 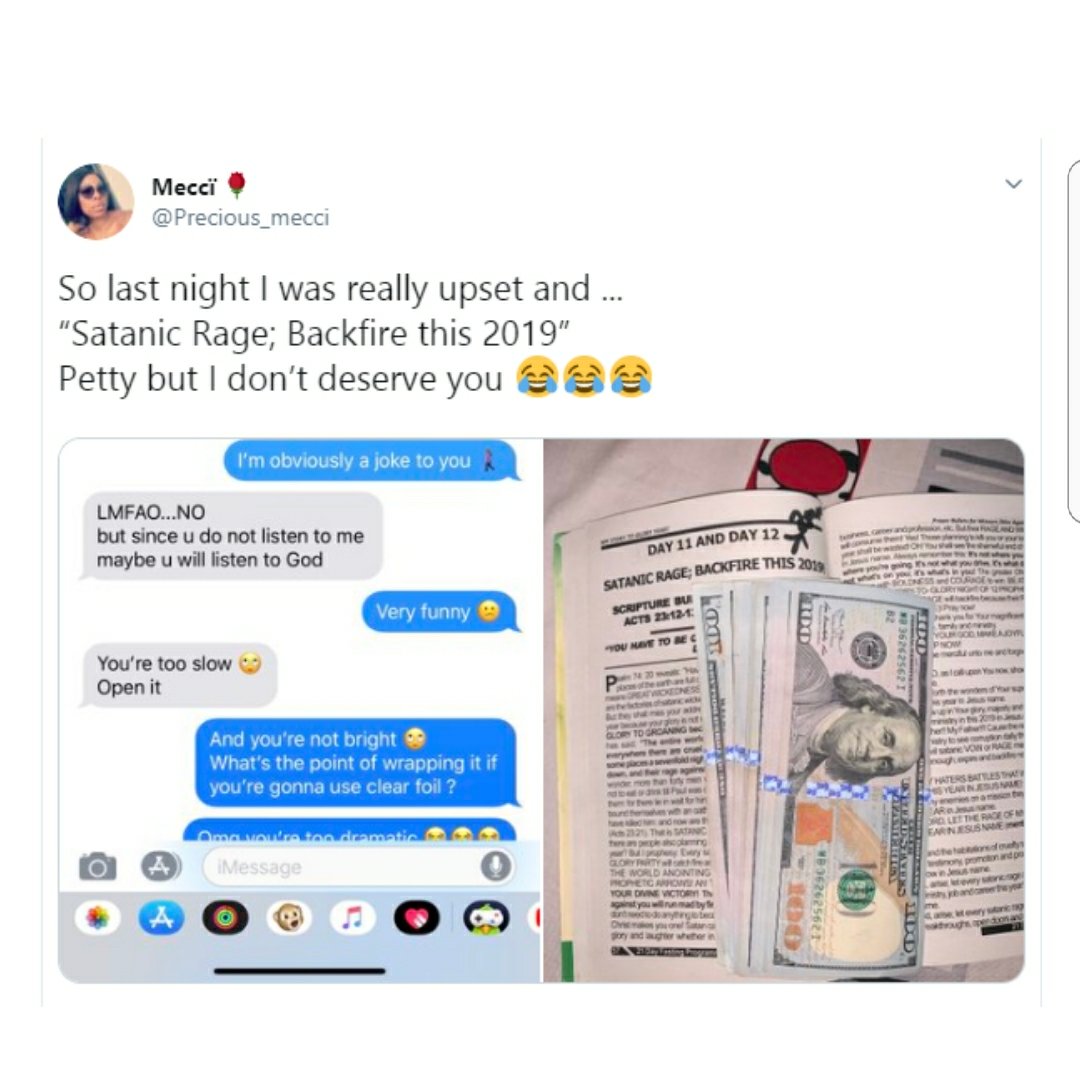 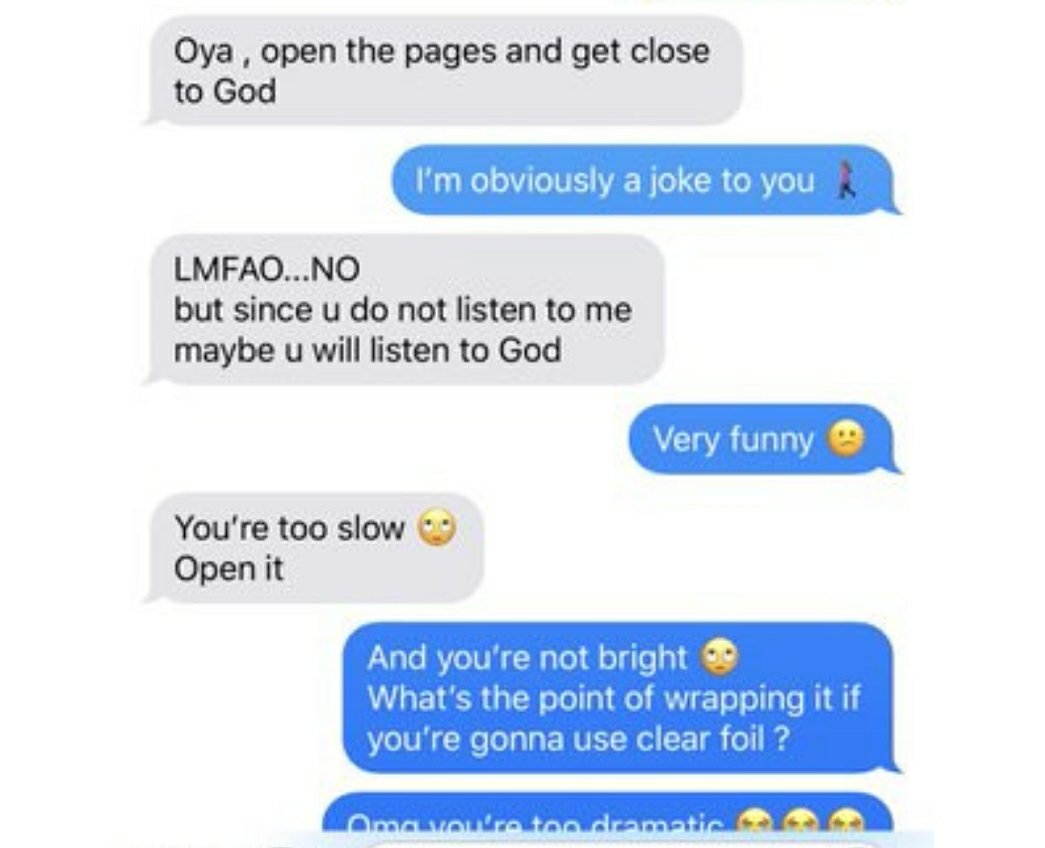 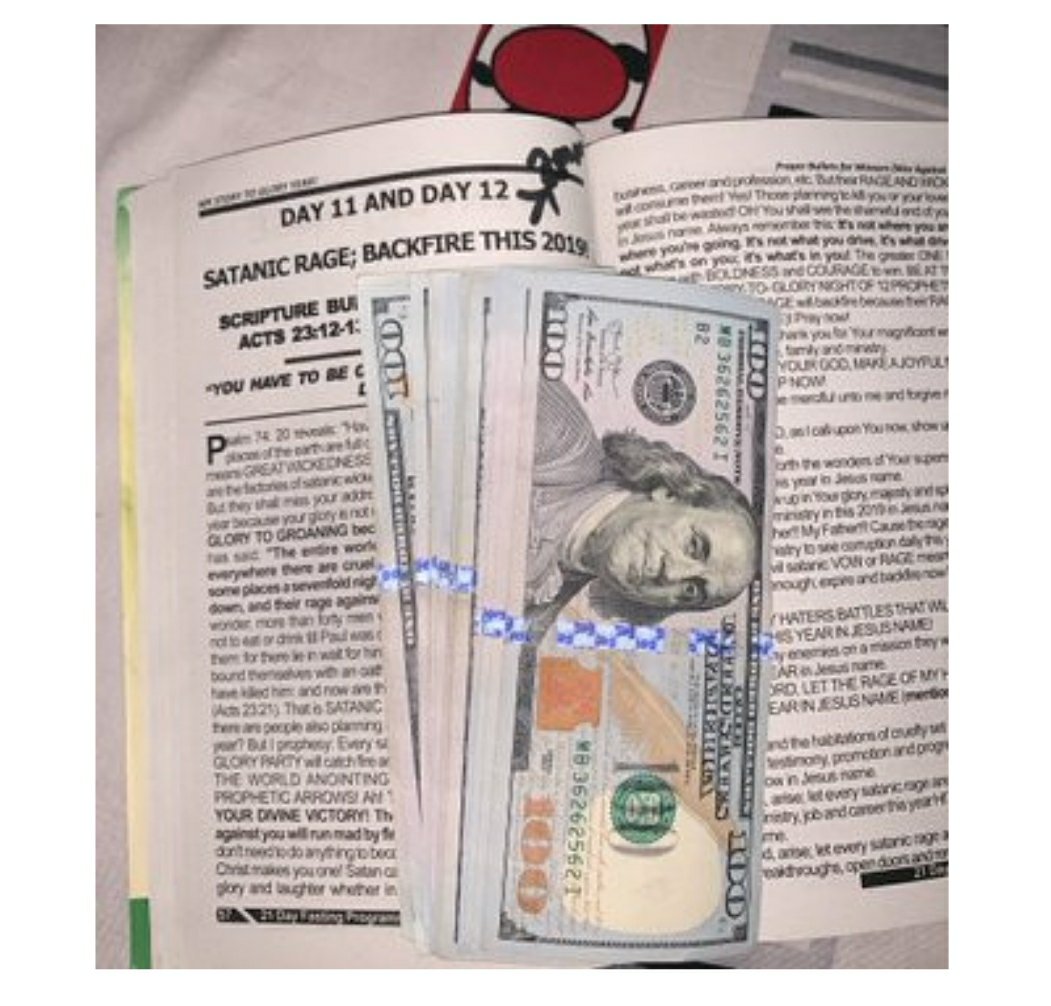 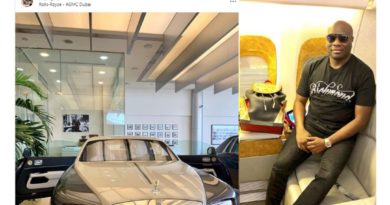 Mompha shows off latest Rolls Royce Wraith Eagle viii 2020 he bought N180m for himself , claims he’s the first African in the World to own one (See Photo) 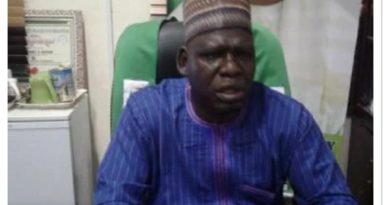 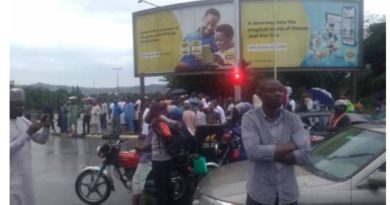