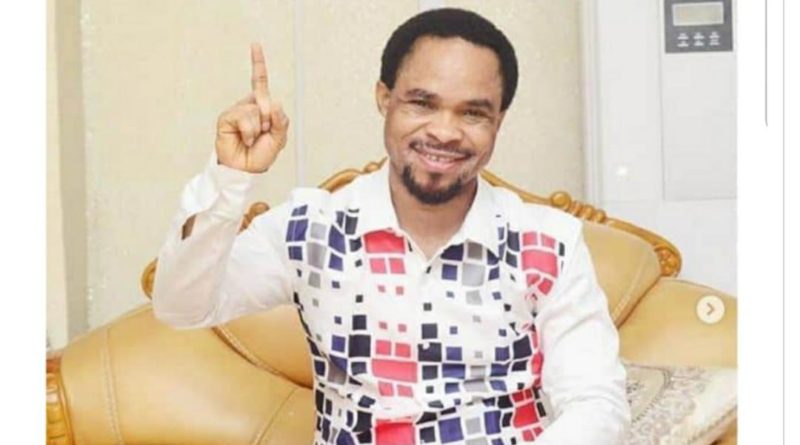 The General Overseer of the Mountain of Holy Ghost Intervention Deliverance Ministry, Prophet Emeka Odumeje, who promised to replicate one of Jesus’ miracles by walking on River Niger on August 12, has bluntly denied ever saying such .

It was reported that the Anambra-based pastor had invited journalists and Nigerians to come witness the “miracle”.

However in an exchange with a Facebook follower, prophet Emeka who has been at the center of controversial deliverances asked for a video of him calling for a media coverage of his ‘walking on River Niger Miracle’.

Here is a screenshot of the Facebook exchange Prophet Emeka Odumeje had with a Facebook follower below; 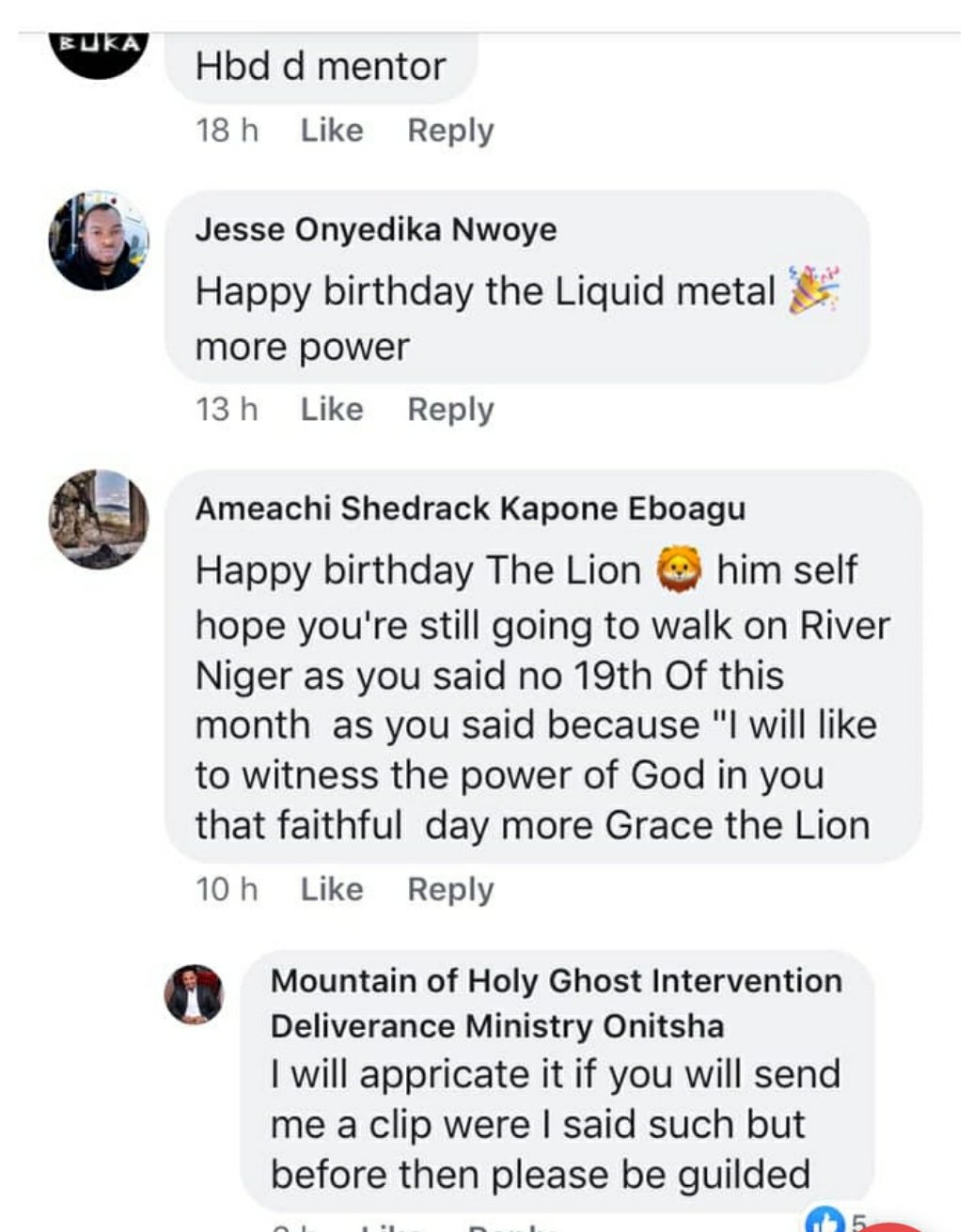 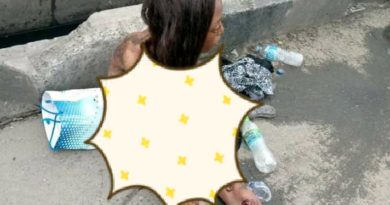 Naked woman thrown out of moving car at Ajah, dries up in few minutes (photos/video) 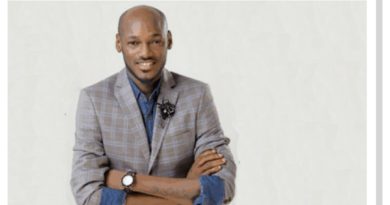 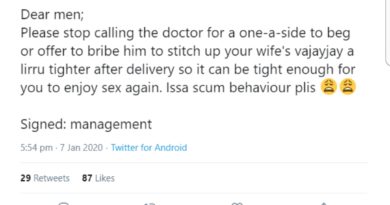