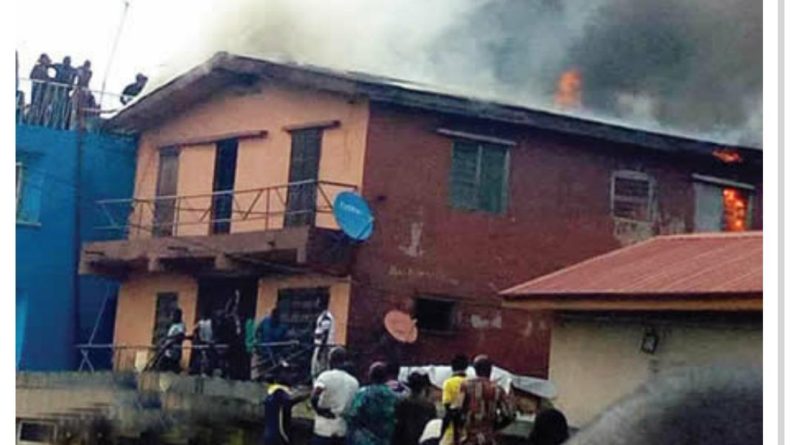 A 53-year-old man has been reported dead after fire gutted two buildings on Ogunmokun Street in the Mushin area of Lagos State on Tuesday.

It was gathered that the fire started around 3pm from a three-storey building after a girl of about seven years lighted a gas cooker, which later exploded.

The fire was said to have spread to the adjoining building as residents made frantic efforts to extinguish it.

A witness, Dr Ewatomilola Ayeni, who spoke to PUNCH from the scene of the incident, said as of 5pm, the fire was still raging.

She stated, “The fire started from a three-storey building and it spread to the two-storey building beside it. The houses are very close to each other. Nobody could go upstairs to rescue anybody because smoke covered everywhere.

“Men of the fire service did not show up until one hour after the incident. And when they came, they brought two fire trucks. Not long after, they ran out of water and area boys had to mobilise to support them.

“Two persons have been brought out, the girl suspected to have started the fire and the 53-year-old man, whom they said had a stroke and could not make any effort to save himself.”

Ayeni said the girl was still breathing and had been rushed to hospital, while the man was confirmed dead.

It was gathered that despite the intensity of the fire, some of the residents were making efforts to salvage their property.

PUNCH Metro learnt that hoodlums used the opportunity to steal property and dispossess passers-by of their phones and money.

The Public Relations Officer, Lagos State Fire Service, Mrs Adeleke Ashimi, could not be reached for comments as of press time.

The state Commissioner for Special Duties, Dr Wale Ahmed, did not take his calls, which rang out. 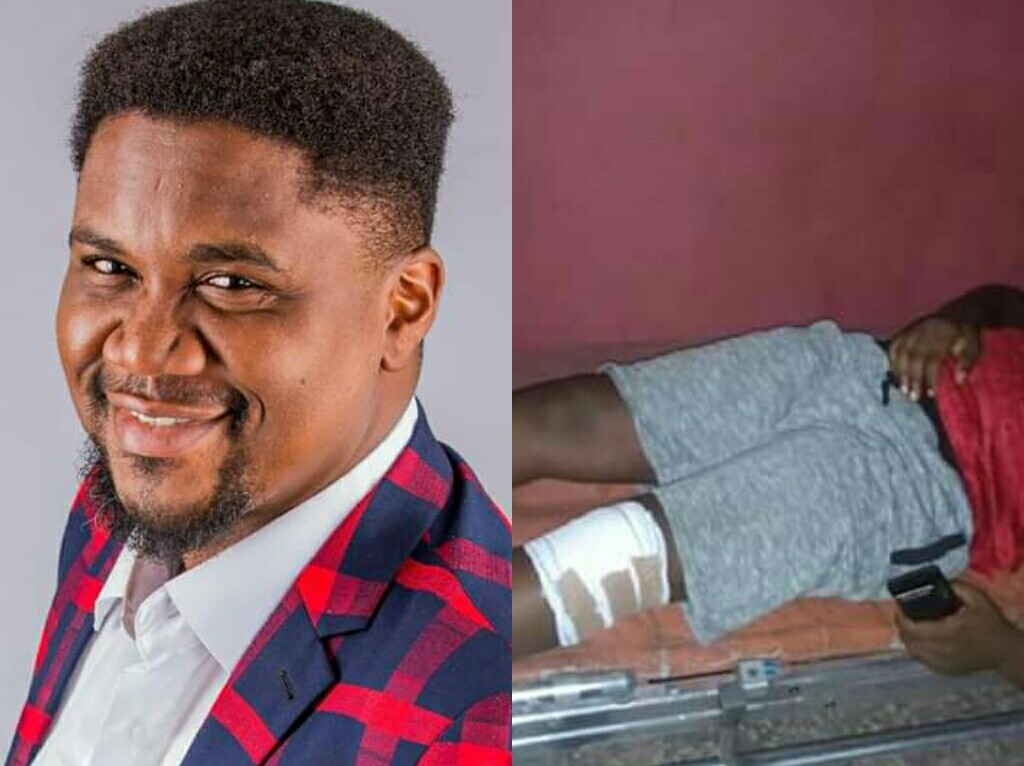 OAP recounts his ordeal in the hands of SARS officials. 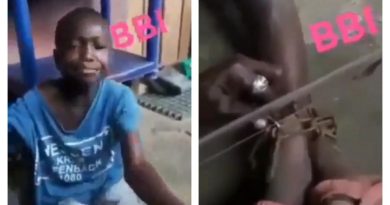 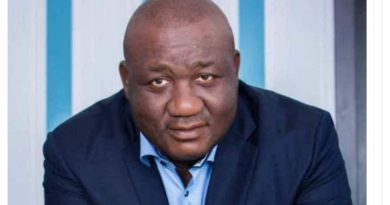