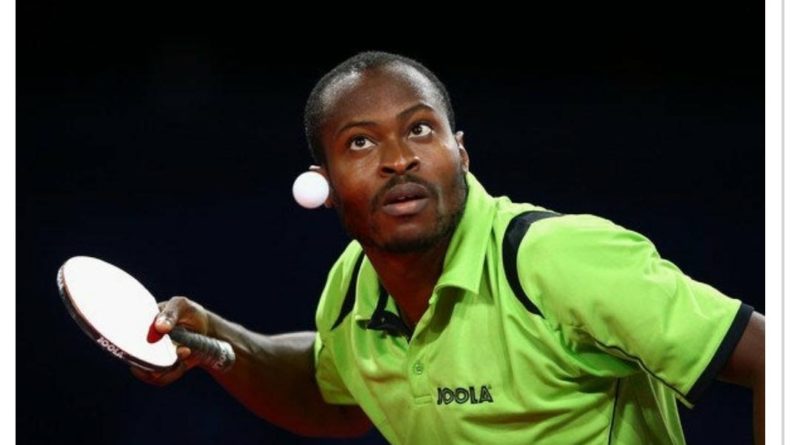 With his latest feat, Quadri has equalled the record hitherto solely held by Omar Assar; wining the Nigeria Open back-to-back.

Quadri won the tournament in 2018 and has successfully defended it in 2019.

Reacting to the victory, Quadri said he was happy to win the title again, adding that an injury almost discouraged him

“I am very happy I got this title again, though from the beginning I faced some difficulties with my health because I had a neck injury but I managed to gain confidence after my previous victory,” he said

He said he will need some more treatment before deciding his outing at the African Games in Morocco.

“For now I have to take care of my health because I have been representing Nigeria for the past 11 days so without taking treatment. I don’t know if I would be able to go for the All Africa Games,” he concluded

In the women’s singles, Russia’s Mikhailova Polina went head to head in an exciting 4-3 come back with Noskova Yana of Russia to be crowned champion of the event.

In the Men’s double event, Nuytinck Cedric and Robinot Quentin defeated Nigeria’s duo of Toriola Segun and Omotayo Olajide in a straight 3-0 (11-7, 11-9, 12-10) to win the doubles event. 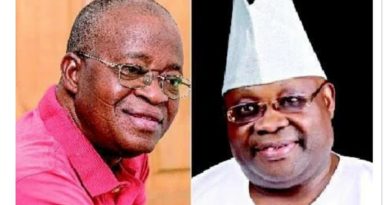 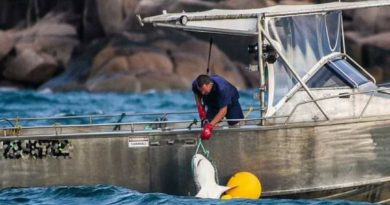 REVEALED: The explosive plan to kill sharks after report deemed non-lethal methods ineffective at keeping beasts away from swimmers 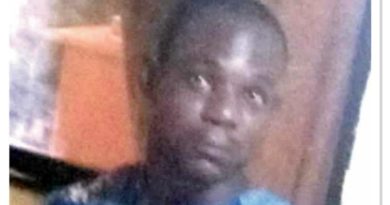