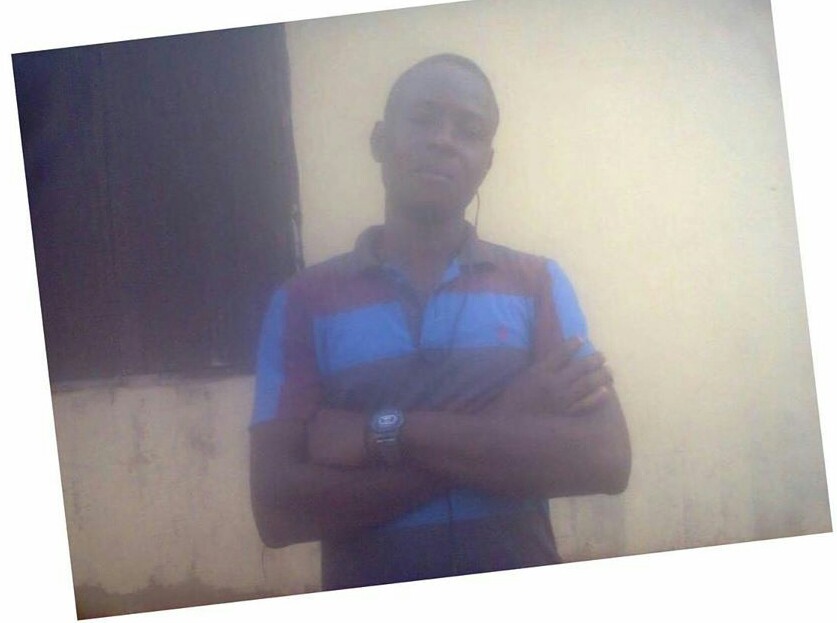 A boy identified as Hope Eke, strangled the father to death in Amoda, Imo State.
The father ,identified as Mr Paul Eke was said to have returned from a trip to Port Harcourt when his son grabbed and strangled him to death.

Sources said the young boy lost his mother few weeks ago and she is yet to be buried when this incident happened on the early hours of Thursday, May 23, 2019.

The boy has since been arrested and when interrogated, had no reason for killing his father. 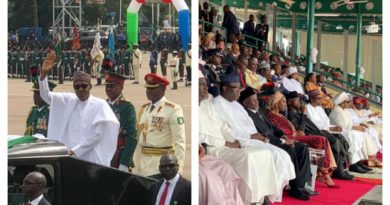 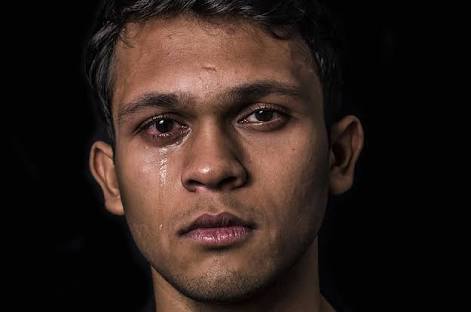