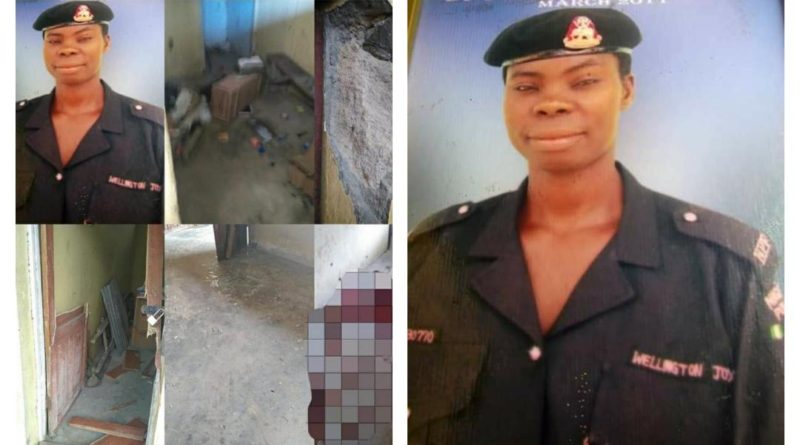 Four police officers were shot and killed during an attacked by gunmen on Agudama Ekpetiama community police station in Yenagoa Local Government of Bayelsa State, in the early hours of Monday.

The police officers killed included the Divisional Police Officer(DPO) , a pregnant policewoman and two policemen who were on duty.

No civilian was killed during the onslaught.

Asinim Butswat, the spokesperson of Bayelsa State Command, confirmed the incident and said he was waiting for more details on incident before he could make official statement. 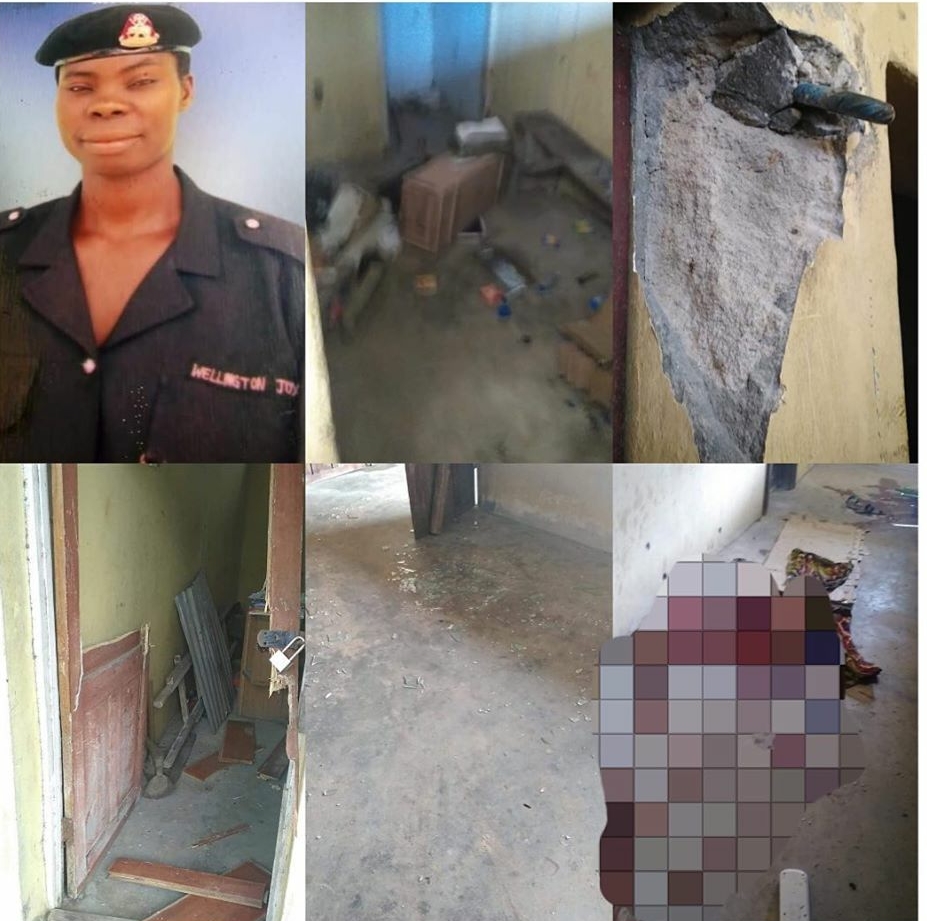 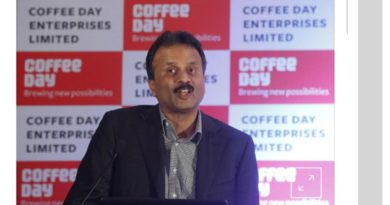 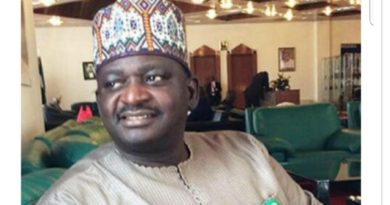 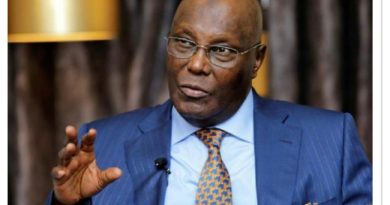