Donald Trump has officially declared and kicked off his re-election campaign ahead of the Presidential elections in 2020.

In his speech, he said;

While being cheered by the crowd present, Trump warned that Democrats would change the US radically and legalize migrants coming across the southern border.

In his words, Trump also said;

” his opposing party “want to destroy our country as we know it” and that it’s “not going to happen.”

Another Nigerian killed in his house by South African Police

US embassy in Nigeria has come out to say, they did not ban student Visa. 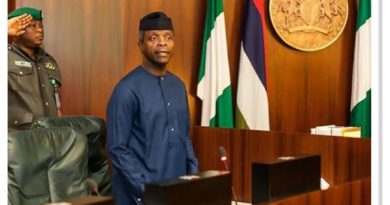 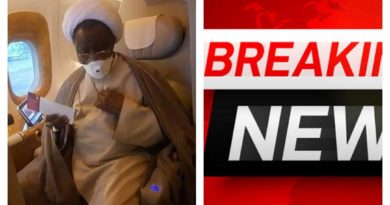 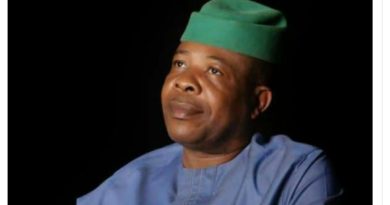