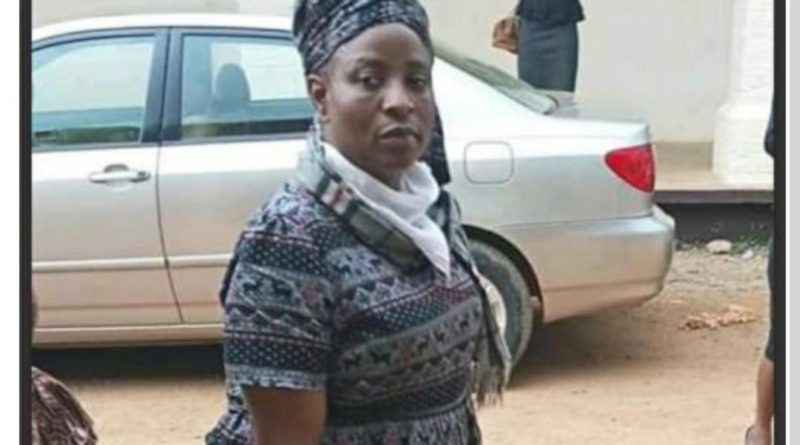 A deaconess with the Living Faith Church,Yemi Awolola, who brutalised her 14-year-old househelp with a hot knife and gas lighter in her genital area, has pleaded guilty to the charges against her .

It was also gathered that Awolola,a staff of the Nigeria National Petroleum Corporation, inserted a stick in the girl’s vag*na.

She was arraigned on Monday at the Magistrate Court 3, Ibrahim Taiwo Road, Kaduna, on charges of battery and sexual assault.

Despite pleading guilty to the crime, Justice Bashir Yusuf Shittu, the presiding magistrate, said he was unable to convict Awolola because he “lacks jurisdiction” and that he was only taking cognisance of the offence.

Justice Shittu granted bail in the sum of N700,000 to Awolola’s two children, who are also named as accomplices in the matter, but denied the woman bail.

The presiding judge adjourned the case until August 27 for further hearing while remanding Awolola at the Kaduna Correctional Center. 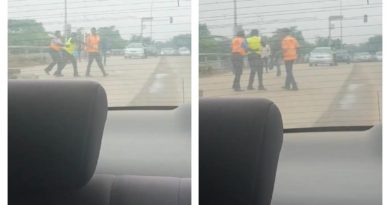 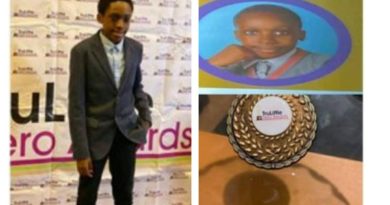 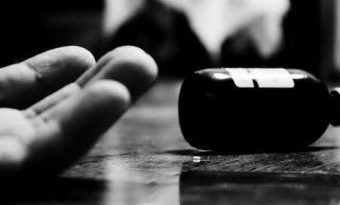