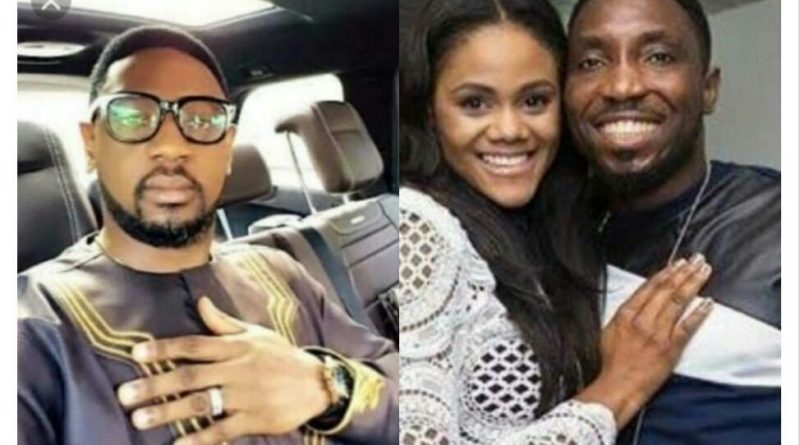 COZA pastor, Biodun Fatoyinbo has finally responded to the rape allegation levelled against him by Busola Dakolo.

In the video shared by @rodneyavo, the pastor said his church elders are handling the rape allegation.

He also announced the postponement of ‘ Seven Days of Glory’, a yearly event which attracts top Pentecostal preachers from United States to Abuja.

My husband is not a rapist”–Modele defends her husband,Biodun Fatoyinbo

shocking! A protester says he was paid 10k to carry playcard in support of Pastor Biodun Fatoyinbo (video) 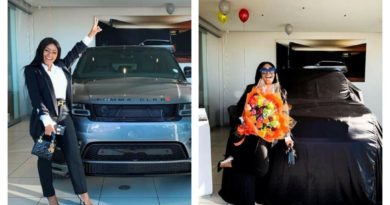 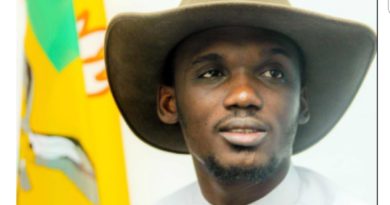 Nigerians react after Shehu Shagari’s grandson, Bello, tweets ”Anyone calling for the break up in Nigeria is unjust to those whose lives were lost in the civil war”