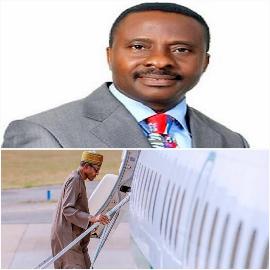 The Christian Association of Nigeria, CAN, has condemned President Buhari’s trip to Organisation of Islamic Cooperation meeting, saying the Constitution of Nigeria does not permit such .

The special assistant to CAN President on Media and Communication, Samson Ayokunle ,revealed the Church’s stance in a statement signed by him on Saturday.

The group said, “With all the cries we have made about the unconstitutionality of Nigeria’s membership of OIC, going for such conference was still the first assignment of President Buhari after being sworn in. Are the government officials listening to those who voted them into power at all? Is the government not heating up the polity? We wonder if the President is ready to attend the meeting of the World Council of Churches or be asking the Vice President to represent him whenever the members meet.

“As President Buhari begins another term, we appeal to him to have a blueprint for the security challenges facing the country. He should avoid lopsided appointments in every facet of the government, especially, the appointment chief security officers. The security councils and other agencies of the government must not be dominated by people who share the same faith and ethnicity with him. The preponderance of the Fulani people at the corridors of power is what Chief Olusegun Obasanjo refers to as fulanisation agenda.

“We have many states in the North where churches are being denied of Certificates of Occupancy. This is a ploy to allow excuses to be given later for these churches to be pulled down whenever religious fanatics are in government in those states. As we rejoice with all the Northern State governors as they assume office, let them revisit this ungodly policy of discrimination against fellow Nigerians.” 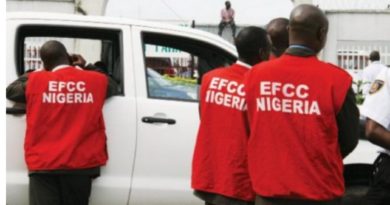 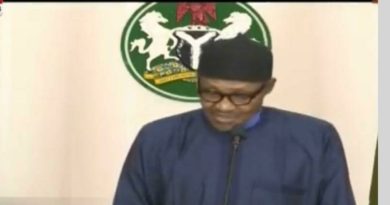 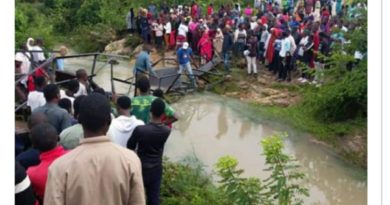