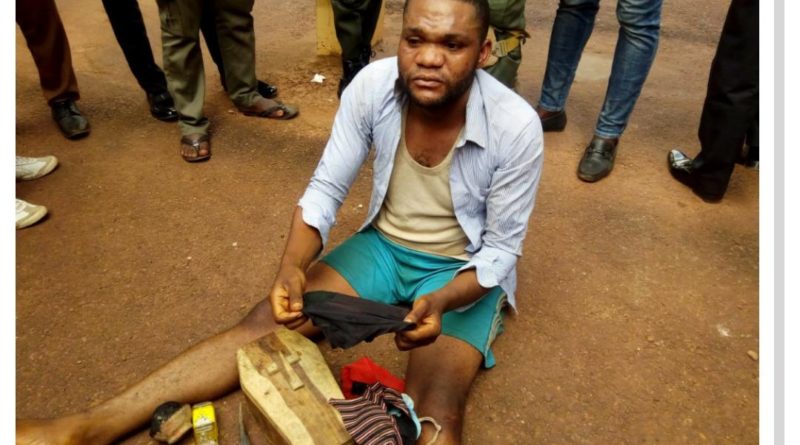 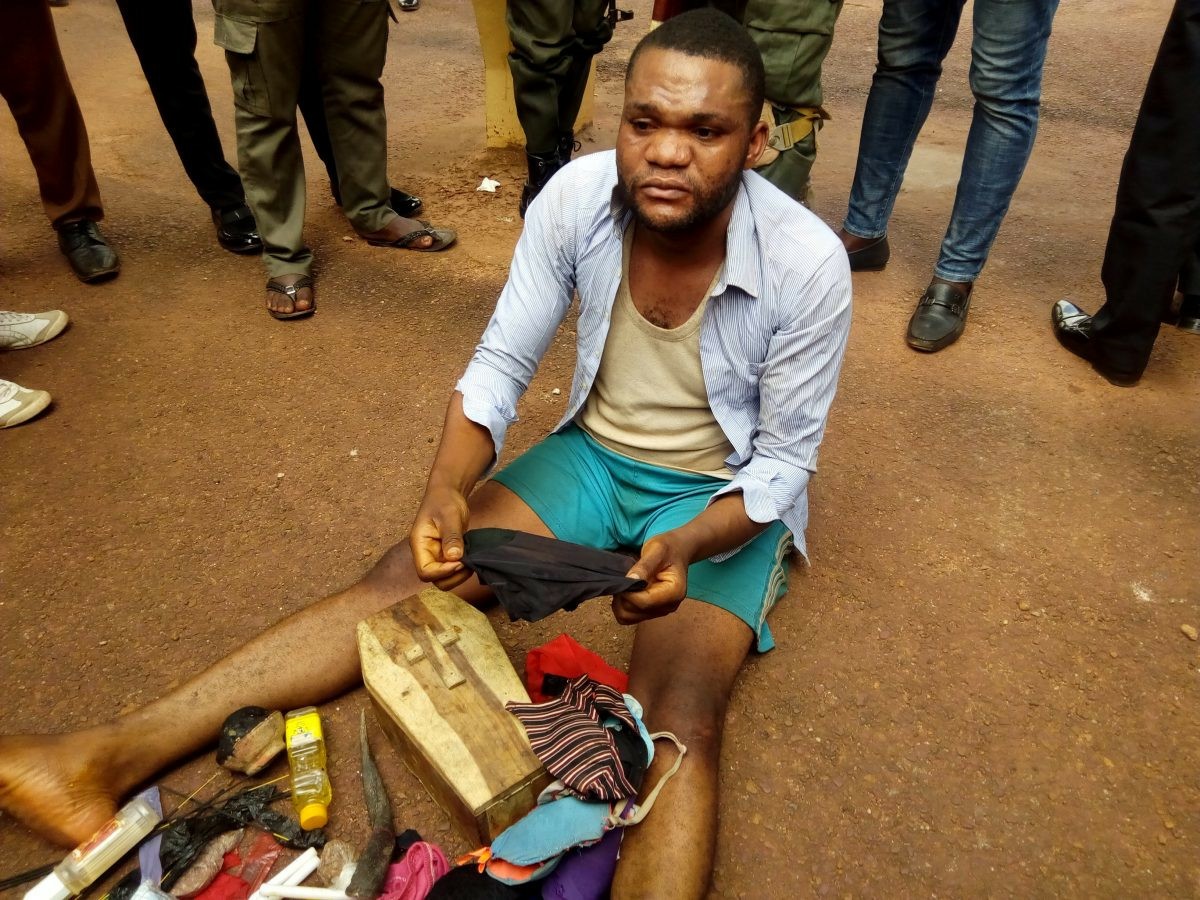 The Enugu State Police Command has apprehended and paraded the General Overseer and founder of Christ Mercy Ministry in Ajuonu community of Obukpa, Nsukka Local Government Area of the State,Pastor Sunday Egbo, after he raped a female member who had come for prayers.

Items found in his house after a search was conducted in his house included, female panties, braziers, a coffin and other items he got from a native doctor in Kogi State with the hope of making money and attracting favour.

The pastor who confessed to raping the female member said,

“I paid the native doctor N200,000, to get the coffin and the flute. He told me to do certain things, after which I will get a Ghana-Must-Go bag full of money in my room.

“But after two weeks, the money did not come as the native doctor told me” he told newsmen. 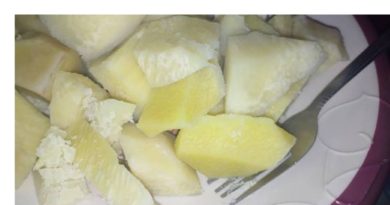 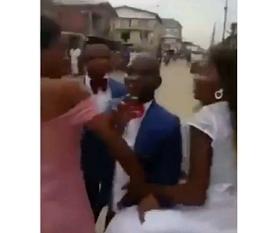 A Nigerian man walks out of his wedding shouting “I no do again “.

Chika Ike shares beautiful photos of herself covered in roses