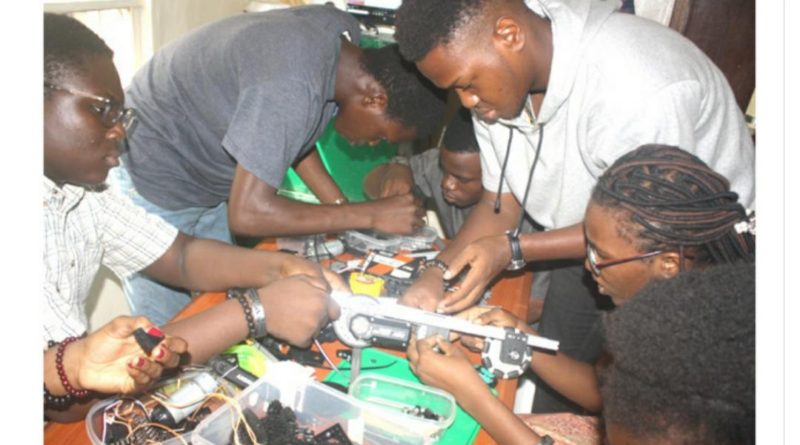 The six Nigerian students scheduled to represent the country at the Africa Robotics Challenge (ARC) in South Africa on Sept. 28 have cancelled their trip to South Africa.

The students announced their withdrawal from the competition at a news conference in Lagos state today Monday September 23rd, on the grounds that their safety is not gauranteed.

The National Coordinator of the competition, Mrs. Remi Willoughby, said that the organizers had informed her of their inability to provide adequate security and guarantee the safety of the students while in South Africa.

Willoughby said the organizers hinted that while in South Africa, the Nigerian competitors would neither disclose their nationality nor will they be able to go out for sightseeing for the duration of the competition.

“This competition we are supposed to go for is Africa Robotics Challenge, it is a product of the first Robotics Challenge which we have been going for in the last few years. We planned to go to South Africa for this robotics competition which is basically supposed to be for few African countries and would have held on Sept. 28. However, we will not be attending because of the situation in South Africa currently.

“And the fact that I cannot personally guarantee the safety of the students while there, and with our host telling us that even if we come, it will not be announced.

That we have to come quietly and we will not wear our Nigeria T-shirts and that the bus that will convey us will not display our logo of Green, White, Green, so how can we proudly showcase our country?

So, we decided it was not the best thing to risk the lives of the students at this time in the name of competition.” Willoughby said 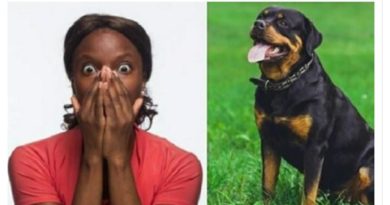 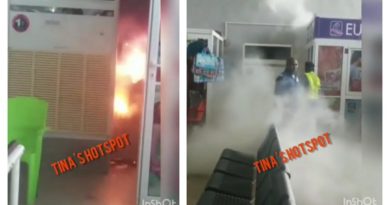