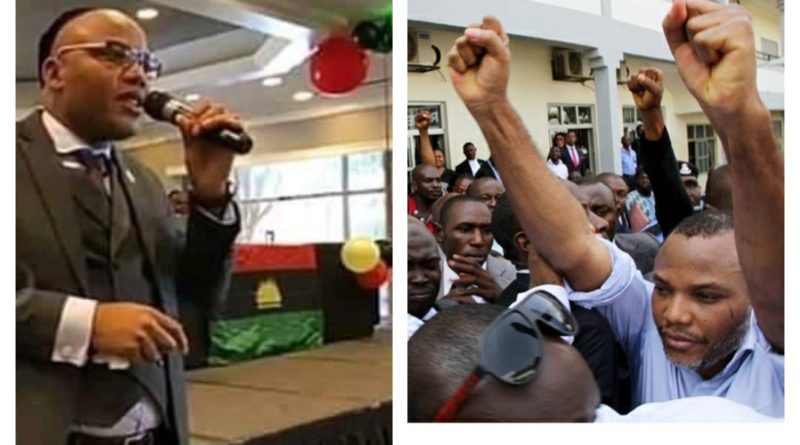 The leader of Indigenous People of Biafra (IPOB), Nnamdi Kanu, while addressing Biafra supporters in Texas, USA, stated that anyone who is against Biafra or creation of Biafran State, will never make heaven, adding that angels in Heaven speak Igbo Language .

Nnamdi who absconded after his home was raided by the Nigerian military said,

“God gave you a gift in America to rescue us if you like you can leave it. But I can assure you, if you have heard this gospel (Biafra) today, you return to your homes and do nothing, you will never make heaven. Anybody that hates Biafra can never make heaven. In heaven, the angels speak the Igbo language.”

He reminded his supporter that Israelis lost the full ownership of Israel because they failed to act on time when there were attempts by foreigners to dominate it .

After 2000 years, their land was no longer called Israel, it was called Palestine and they had to fight their ways. The Quoran says Jerusalem belongs to Israel. The Bible says Jerusalem is the capital of Israel. But today, Israel does not have full ownership of Jerusalem because of one mistake.

I hope that the value that has driven Biafra civilization for 5000 years will come back to sustain us for another 5000 years. This evening, we have started something that will culminate in the coming of Biafra.

All of you that did those wonderful works in years back, I call upon you now to redouble your efforts and do the same thing you did before but only now slightly differently; where before you have Nigeria, remove it and put Biafra.

All hail Biafra. Anybody from Enugu here?

Do you know that your land has been taken over? And we think it’s a child’s play. Nature abhors a vacuum, not just theories, it happens. Do you see how clean this place is?

If you lock this place and come back here in 20 years, it would decay on its own because you left home, that is why the Fulani have come.

The only people who are against Biafra are either saboteur, their fathers were saboteurs during the wars.

Anybody that hates Biafra is not of pure Biafra blood. That is why we are relying and counting on you.

No matter how many Igbo villages you built in Virginia, a place I will personally knock down myself…

What you are saying (by building houses in America) is that we no longer exist and that for people to know who we are, they need to go to a museum and be looking through a window to see things.

As long as we stand, our fight is two-fold.

Biafra will come and the name Nigeria will cease to exists forever and ever. he said

Video: A lady thrown out of a moving car by suspected kidnappers 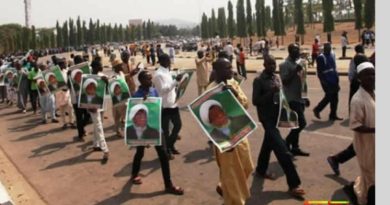 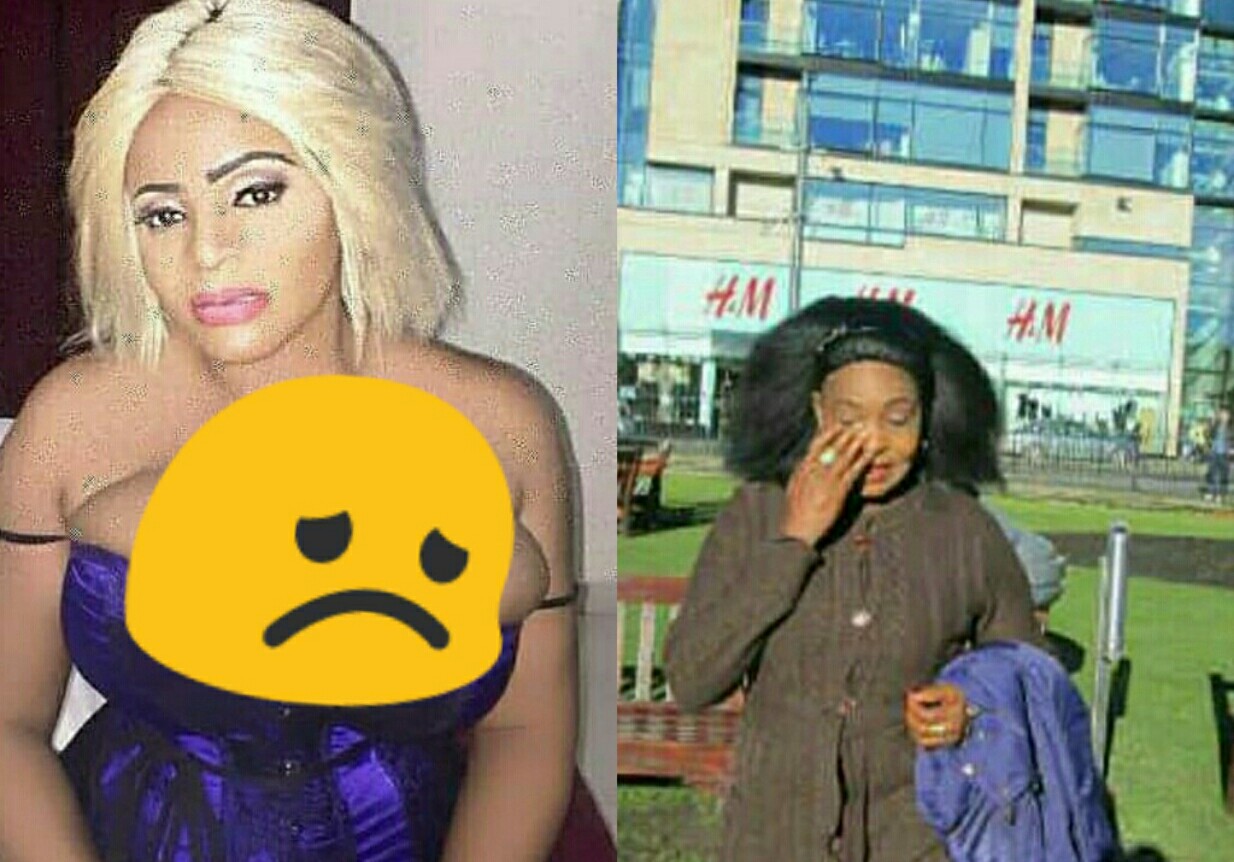 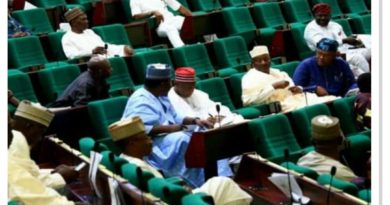